Eddie Nash Net Worth 2020 – In the 1970s, Eddie Nash was the wealthiest and most dangerous gangster operating on the West Coast. 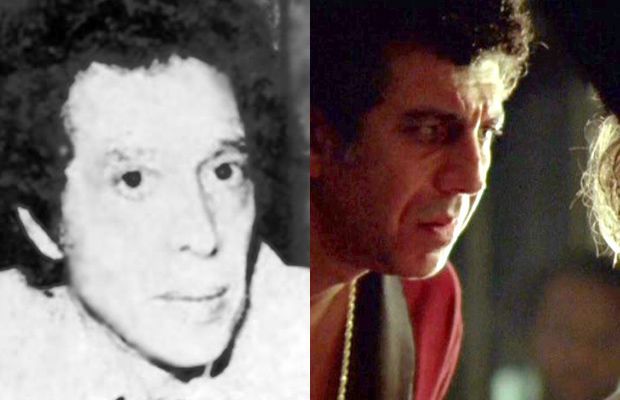 If you don’t recognize the name, you might remember the tweaked-out drug dealer in Paul Thomas Anderson’s epic Boogie Nights

Adel Gharib Nasrallah was born in Ramallah, Mandatory Palestine in June 1929 to a family of Orthodox Christian Palestinians, and he was the owner of several hotels by the time that he had turned nineteen.

After Israeli soldiers gunned down his brother-in-law during the Arab-Israeli War of 1948, Nasrallah decided to leave the country, arriving in the United States during the 1950s.

Using the Anglicized name “Eddie Nash”, he worked as an actor and stuntman before buying several nightclubs, including Starwood in West Hollywood, Soul’d Out in Hollywood, and several clubs and strip clubs elsewhere in Los Angeles.

The youngest son in the family, Nash came to America with less than ten bucks in his pocket. He worked odd jobs for a while and then opened Beef’s Chuck, a hotdog stand on Hollywood Boulevard.

Nash worked tirelessly, cooking, waiting tables, and running the show. In those early days in Los Angeles, he even tried his hand at acting, but his hopes of becoming the next Warren Beatty or Paul Newman were short-lived.

He owned teen dance clubs, nightclubs, and strip clubs like Kit Kat club, The Odyssey, and The Starwood. During that decade, Los Angeles police averaged twenty-five drug busts a month at the Starwood.

One search of the club turned up a cardboard box with 4,000 counterfeit Quaaludes. A sign on the box, written in blue marker, said, For Distribution at Box Office.

Eddie Nash held thirty-six liquor licenses and owned real estate and other assets worth over $30 million (roughly $133 million today). He owned teen dance clubs, nightclubs, and strip clubs like Kit Kat club, The Odyssey, and The Starwood. During that decade, Los Angeles police averaged twenty-five drug busts a month at the Starwood.