Eddie Murphy Net Worth 2020 – Edward Regan “Eddie” Murphy is an American comedian and actor, known for his witty sense of humor and inspiring characters. He was a gifted artist since his childhood and used to perform stand-up acts in front of his friends. 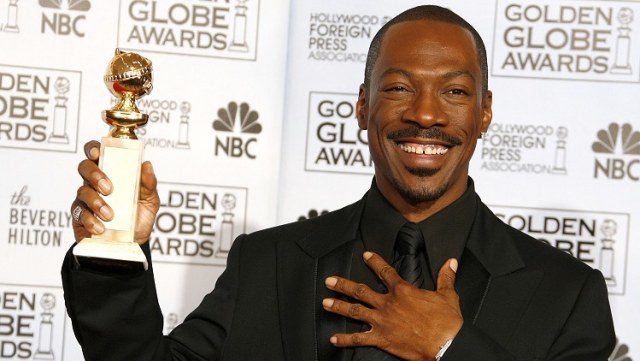 Eddie Murphy is an American actor, comedian, producer, and director who has a net worth of $120 million. In 2007, he was nominated in the ‘Best Supporting Actor’ category in ‘Academy Awards’ and won the ‘Golden Globe Award’ and the ‘Screen Actors Guild Award’ for his performance in the movie ’Dreamgirls’.

He was a creative and ambitious child with an amusing personality. His dream was to become a comedian and entertain the world with his clever and smart sense of humor.

He was born on April 3, 1961, in Brooklyn, New York to Lillian, a telephone operator and Charles Edward Murphy, a New York police officer, and an amateur comedian.

His parents got divorced when he was three years old. When he was five, his father died and his mother became very ill. As a result, he and his elder brother, Charlie, lived in foster care for a year.

When he was nine, his mother married Vernon Lynch, a foreman at an ice cream plant and the family moved to the primarily African-American suburb of Roosevelt, Long Island.

As a kid, he used to watch a lot of television and impersonated characters such as Bugs Bunny and Bullwinkle. He was voted as the “most popular” of his graduating class because of his witty humor.

He got enrolled in Nassau Community College and worked part time as a shoe store clerk. He also used to perform at local clubs and bars.

He began a relationship with a lawyer, Nicole Mitchell, in 1988 and got married to her on March 18, 1993, after two years of live-in relationship. They were blessed with five children. On April 17, 2006, they got divorced after 13 years of marriage.

After his divorce, he began dating Spice Girl ‘Melanie Brown’, who became pregnant and gave birth to a girl on April 3, 2007, which was later confirmed to be Murphy’s daughter, Angel Iris Murphy Brown.

In January 2008, he exchanged marriage vows with Tracey Edmonds, a film producer, in a private ceremony on an island. They planned on having a legal ceremony upon their return to the U.S. but it never happened as they broke up after sometime when he started dating an actress, Paige Butcher.

He was honored in the ‘Best Actor’ category by the ‘National Society of Film Critics Awards’ and ‘Saturn Awards’ for his performance in the 1996 movie ‘The Nutty Professor’.

He also received Kids Choice Award for the ‘The Best Voice from an Animated Film’ for his movies ‘Shrek the Third’ and ‘Shrek Forever’ in the year 2008 and 2011 respectively. 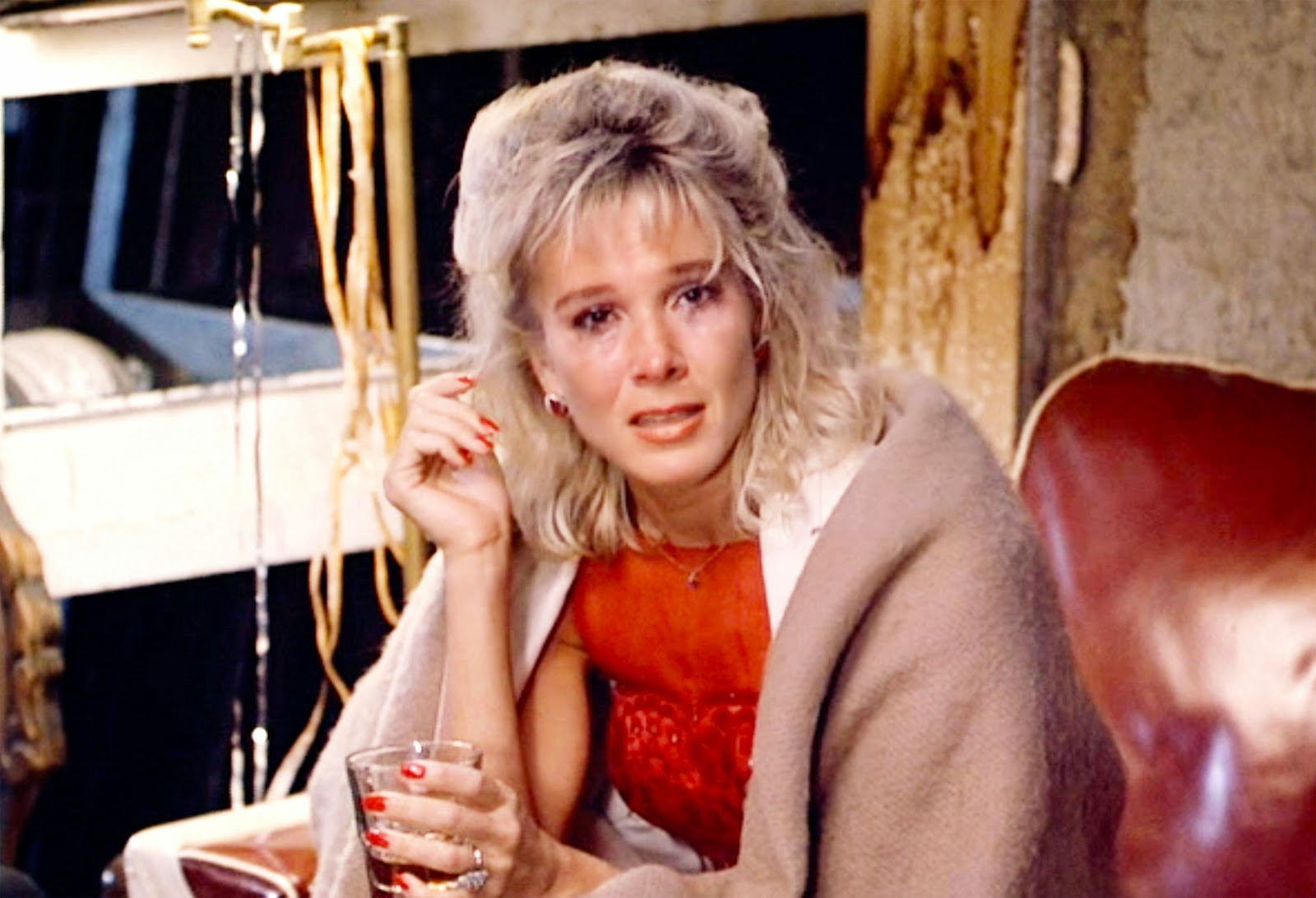 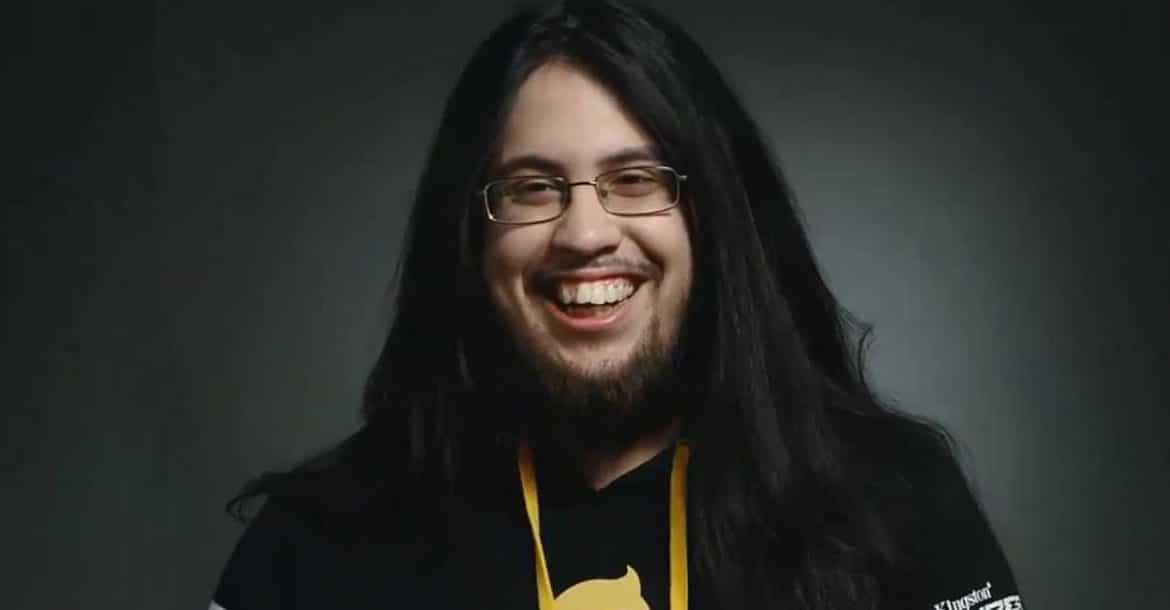 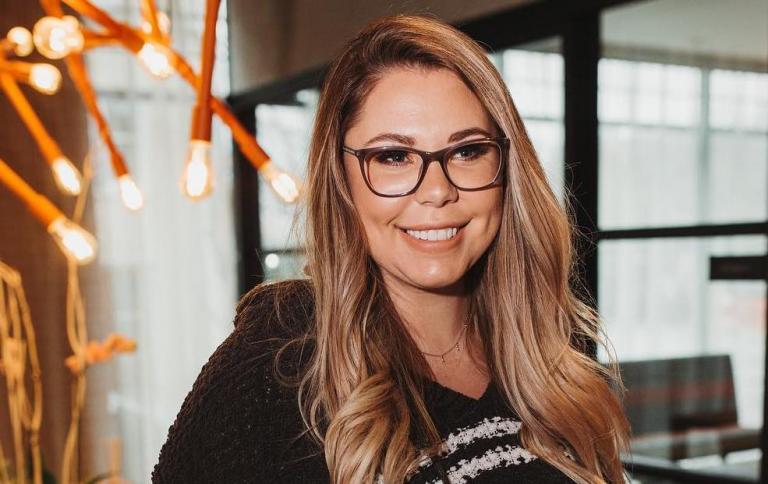 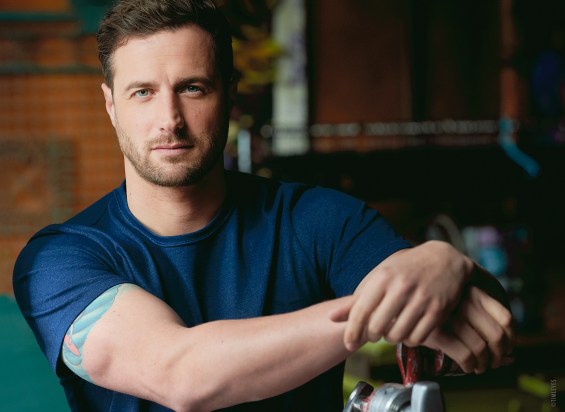 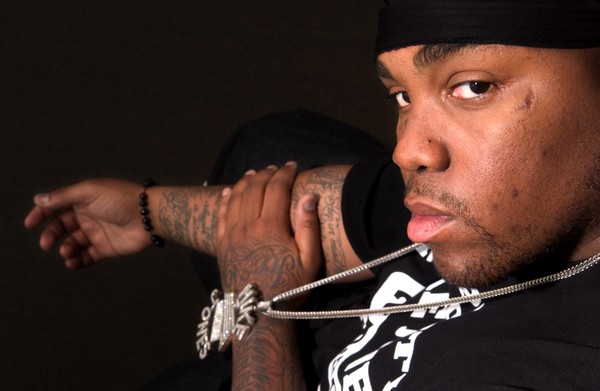