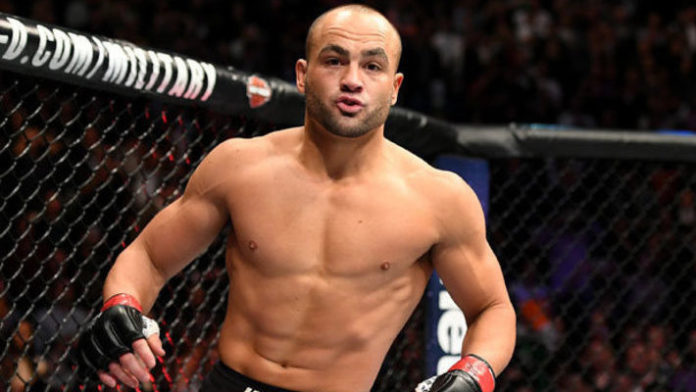 Eddie Alvarez Net Worth 2020 – Eddie Alvarez is a mixed martial artist and an American wrestler who hails from a family of fighters. He currently fights in the Ultimate Fighting Championship (UFC) in the lightweight category and is the only fighter to have won championships in two major promotions – Bellator MMA and UFC. 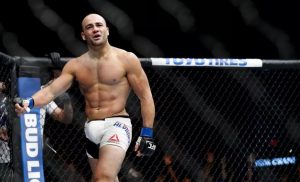 Edward Alvarez (widely known as Eddie or the Silent Assasin or the Underground King) is an American wrestler and mixed martial artist who was born on January 11, 1984, in Kensington, Philadelphia, Pennsylvania.

It is not a surprise that Eddie turned out to be a boxer as well as it runs in the family – His grandfather, Alberto Alvarez was also an amateur boxer and his younger brother, Albert Alvarez is also excelling in the sport.

When he began to show basic hints of interest in the sports at a very young age, his father, Louis guided him through the rudiments of boxing.

However, it was his future wrestling coach at Northeast Catholic High School, Bill Hunter, who would help him unlock the potentials on his inside.

Finding Eddie when he was just eleven years old, Hunter encouraged him to join a wrestling program he (Hunter) was involved in.

He would later meet Hunter again when he enrolled at Northeast Catholic High School and the former went on to nurture the young lad into the superstar we see today.

In high school, he was not only involved in wrestling, but he also participated actively in football and track/field events even though his best efforts were reserved for wrestling. He played football for his high school varsity team as a running back – a position that suited his style.

In wrestling, he recorded 120 wins (a number his younger brother eclipsed with 129 wins) and a few losses in Northeast Catholic High before he graduated in 2001.
Eddie Alvarez was named National Prep All-American wrestler twice, won the Catholic League Champion twice, was named All-Catholic three times, among other high school recognition and deserved accolades. 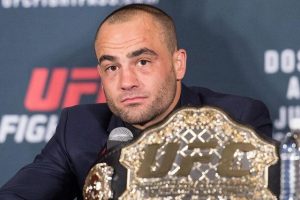 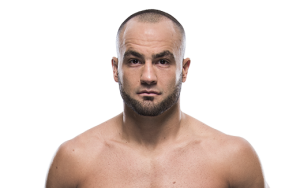 Eddie Alvarez has a stunning net worth of approximately $10 million which he receives from his fights and bonus awards.