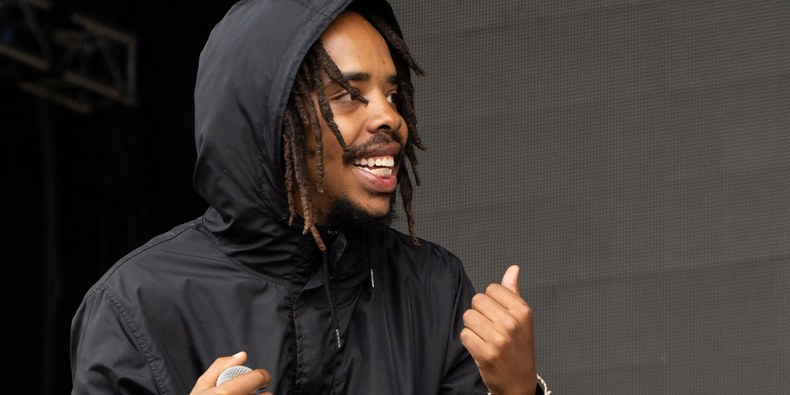 He released his first mixtape titled ‘Earl’ in 2010 when he was only 16 years old.

The mixtape contained obscene content and dealt with rape and murder. It made a lot of headlines for this.

Before gaining fame, he used to release his music through his ‘MySpace’ page. He was discovered by ‘Tyler the Creator.’

Thebe Neruda Kgositsile was born on February 24, 1994, in Chicago, Illinois.

He was born to Keorapetse Kgositsile, a South-African poet and political activist, and Cheryl Harris, a law professor at the ‘University of California, Los Angeles.’

His parents were separated when Thebe was only eight. His father died in 2018, following a short illness.

The rapper’s father Mr. Kgositsile met his death on January 3, 2018, at the age of 79, prompting Earl to cancel a series of live concerts to attend to his father’s funeral.

Kgositsile was often mentioned in Sweatshirt’s music and was called a “complicated figure” by Pitchfork due to being presented as a person that was often absent in Sweatshirt’s life due to Kgositsile living in South Africa while Sweatshirt lived in Los Angeles, California.

Thebe attended the ‘UCLA Lab School’ in Los Angeles and ‘New Roads High School’ in Santa Monica. He started rapping when he was only eight years old. 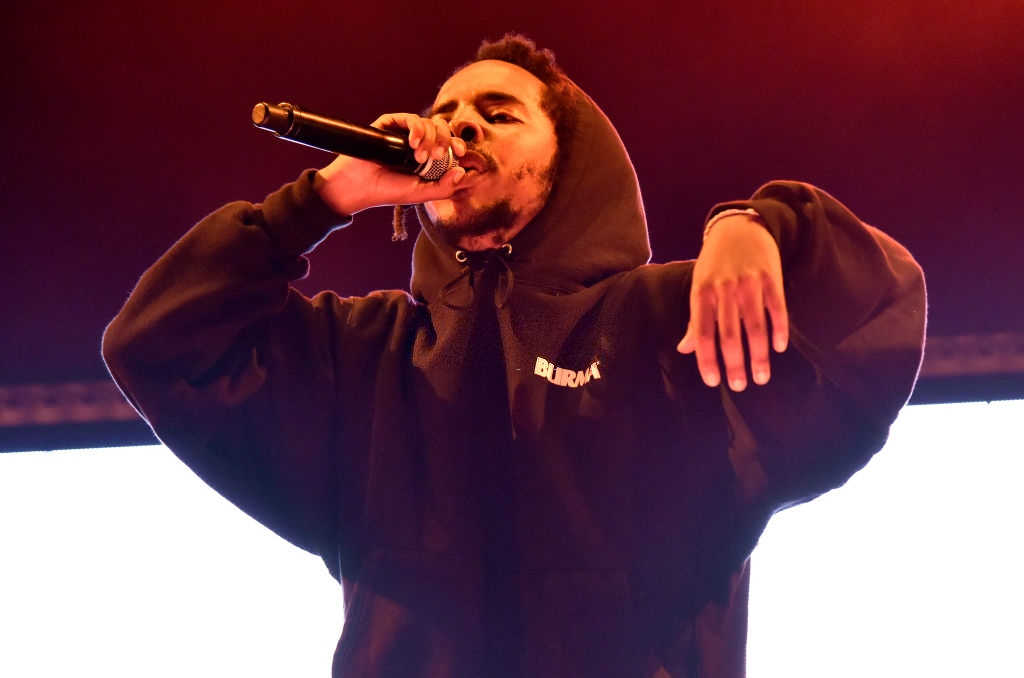 He started creating music via his ‘MySpace’ channel and released his first set of tracks in 2008. The tracks were from his first mixtape titled ‘Kitchen Cutlery.’

He released his music under the name ‘Sly Tendencies.’ He, along with two of his friends, Loofy and Jw Mijo, formed a trio called ‘The Backpackerz.’

The trio planned on releasing a mixtape titled ‘World Playground’ but soon disbanded and went their separate ways.

That was only the beginning of a grand rapping career for young Thebe.

In 2009, he was discovered by ‘Tyler the Creator,’ who invited ‘Sly Tendencies’ to join his hip hop collective ‘Odd Future.’

Tyler heard ‘Sly’s music on the latter’s ‘MySpace’ channel and reached out to him.

After joining ‘Odd Future’ he changed his name to Earl Sweatshirt. He also featured in various magazines such as ‘Spin,’ ‘Billboard,’ and ‘The Fader.’

In 2010, at the age of 16, he released his first official mixtape titled ‘Earl’ which was a self-released album.

Despite being a success, Earl had to stop making music with ‘Odd Future’ for a while.

His mixtape dealt with a lot of obscene content and became the hardest video to watch.

Probably, this was one of the reasons why his mother decided to not allow Earl to be associated with ‘Odd Future.’

She made him go to a therapeutic retreat school named ‘Coral Reef Academy’ in Samoa. In an interview, Earl claimed that he was sent to Samoa because he got into trouble with some of his friends.

He also wrote lyrics of ‘Oldie’ which was his one and only contribution to ‘The OF Tape Vol. 2.’

While Earl Sweatshirt was in boarding school, the ‘Odd Future’ made headlines across the world and worked on their hip hop transition.

The members of the collective also continued their rally cry ‘Free Earl.’

In 2011, three unreleased songs by Sweatshirt were released through the ‘Odd Future’ mixtape. In February of 2012, rumors started spreading about Sweatshirt’s return to the U.S.

A ‘YouTube’ video was released that teased new music from Earl.

50,000 more followers demanded on Earl’s ‘Twitter’ handle for the full release of his new music, and the work was done in three hours.

‘Home,’ a minute-and-a-half track was released that ended with ‘and I am back, Bye.’ Fans were assured that their favorite rapper was preparing for his comeback.

In 2012, he got featured in a lot of places. He officially returned to ‘Odd Future’ when he was featured in ‘Oldie,’ his track in the ‘OF’s debut album ‘The OF Tape, Vol.2.’

On November 2, he released his first solo single since his return from Samoa. The single was titled ‘Chum.’

On August 20, 2013, he released his debut studio album titled ‘Doris’ under ‘Tan Cressida,’ his own imprint, and ‘Columbia Records.’

His debut album received widespread critical acclaim by newspapers such as ‘The Guardian’ and ‘Los Angeles Times.’

It debuted at number 5 on the ‘USA Billboard 200’ and became number one on ‘US Top Rap Albums’ chart.

On March 22, 2015, Earl’s second studio album titled ‘I Don’t Like Shit, I Don’t Go Outside: An Album by Earl Sweatshirt’ was released digitally. The physical version was released on April 14, 2015. 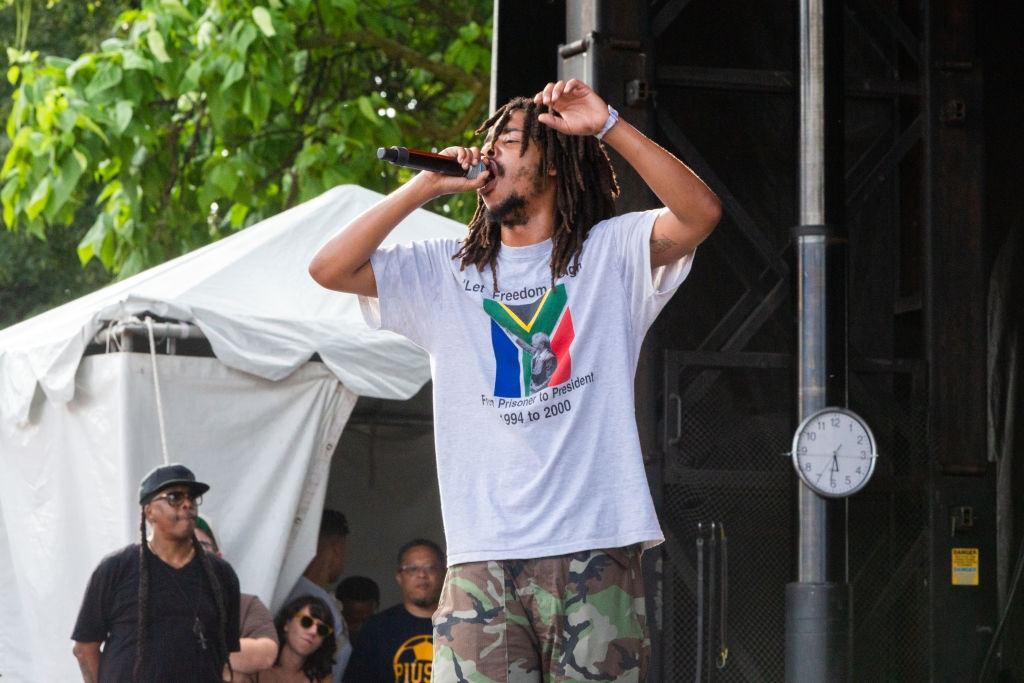