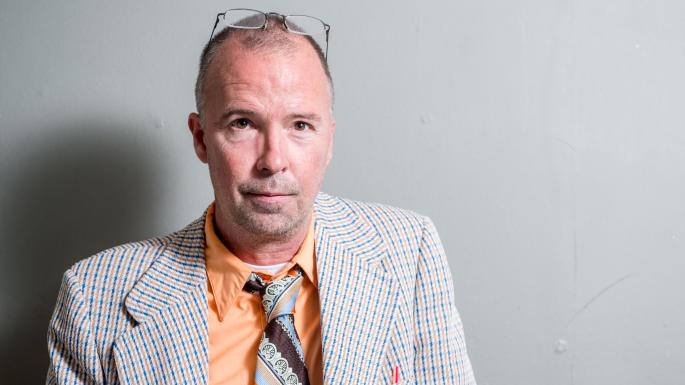 He has appeared in several movies and television series to date like ‘Roseanne’, ‘Punching Henry’, ‘Louie’, and 24 Hours in Hotel Hell.’

Additionally, he has authored three books including ‘Digging Up Mother: A Love Story’. 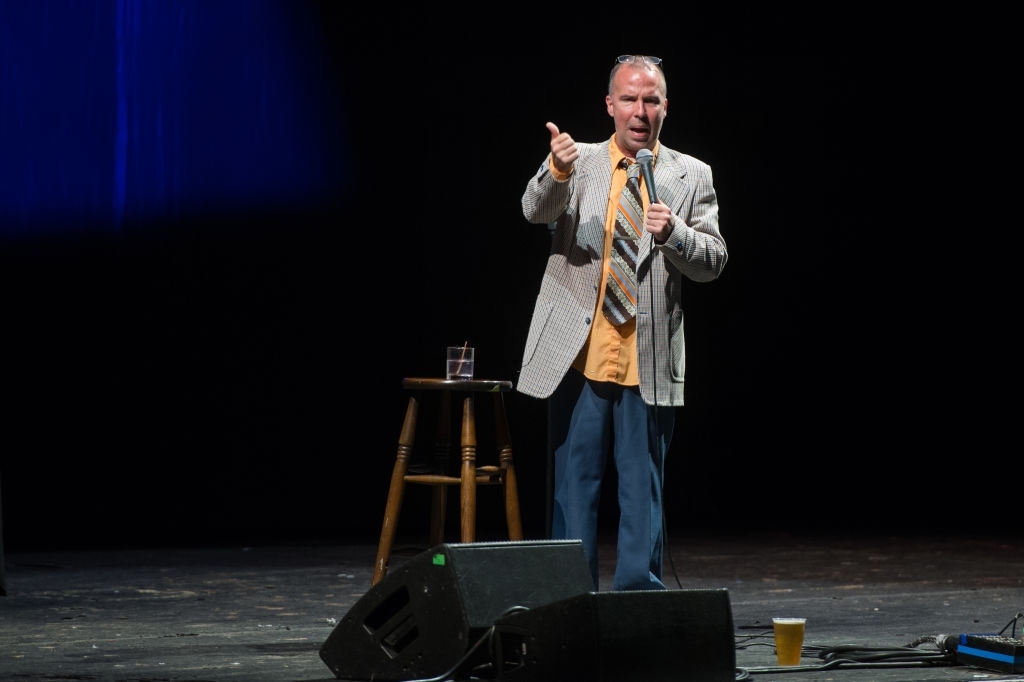 Doug Stanhope was born as Douglas Gene Stanhope in Worcester, Massachusetts on March 25, 1967. He was born to parents Russ Stanhope and Bonnie Stanhope.

His mother was a waitress and his father was head of science at Stanhope’s school. Additionally, he has an elder brother, Jeff.

He developed a keen interest in comedy as a child. He is of American nationality.

Furthermore, there are no details available about his ethnic background at present.

Stanhope’s mother took her own life at the age of 63 in 2008. She was suffering from emphysema at the time and finally decided to end her suffering by mixing a concentrated cocktail of morphine, coffee liqueur, cream, and vodka.

One of Doug’s books Digging Up Mother: A Love Story, published in 2016, was about his life with his mother. The foreword of the book was written by the iconic Hollywood actor Johnny Depp.

Doug Stanhope has no wife as he is not married. However, he is dating a woman named Amy Bingaman. 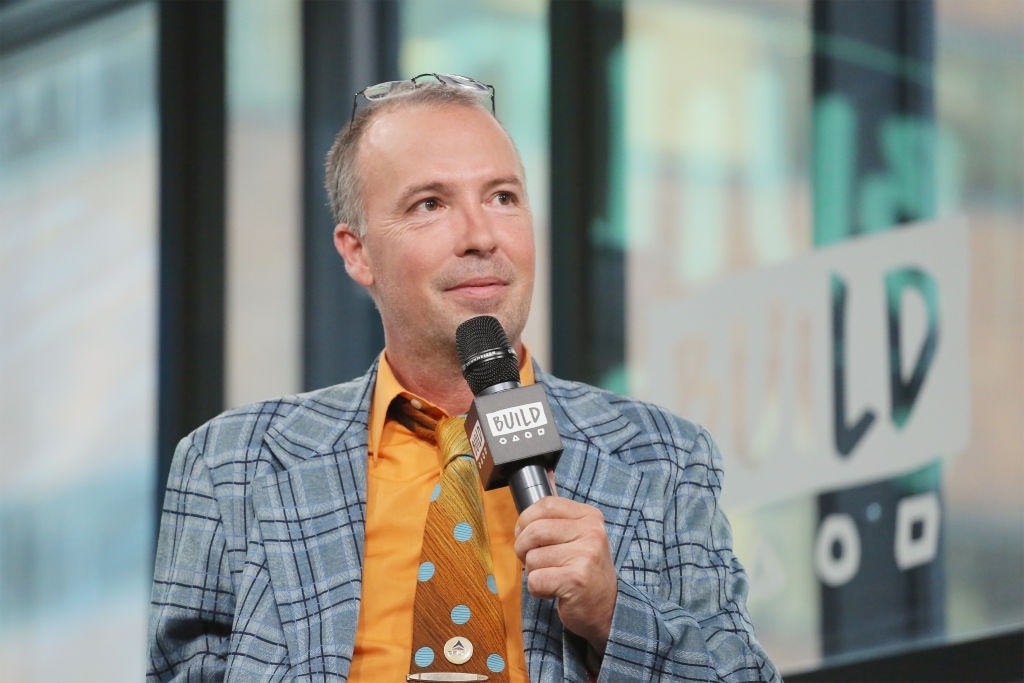 Stanhope left school when he was fifteen years old.

Doug Stanhope began his career in stand-up comedy at age 23. Additionally, after moving to Las Vegas and then to Los Angeles, he did his first routine at an open mic night at a local bar. Later, he landed a gig as a house MC.

Doug won the San Francisco International Comedy Competition in a three-week contest. Since then, he has several credits as a writer, actor, and producer. In 2001, he was the writer for an episode of the TV series ‘Late Friday.’

Some movies and television series that Stanhope has appeared in are ‘Roseanne’, ‘Punching Henry’, ‘Aqua Teen Hunger Force’, ‘Louie’, ‘Spy TV’, ‘Memphis Bound… and Gagged’, and ‘24 Hours in Hotel Hell.’

In addition, he has worked as a writer for television series including ‘This Is Not Happening’, ‘Comedy Lab’, ‘Comedy Factory’, ‘The Man Show’, and ‘Invasion of the Hidden Cameras’ among others.  Furthermore, he also has four credits as a producer.

Apart from his career in the show business, Stanhope is also an active political activist. He endorsed the Free State Project in 2004.

Doug has authored three books namely: ‘Fun with Pedophiles: The Best of Baiting’, ‘Digging Up Mother: A Love Story’, and This Is Not Fame: A “From What I Re-Memoir”.’

Stanhope garnered the Gold Derby TV Award nomination in 2012 for his performance in ‘Louie.’ 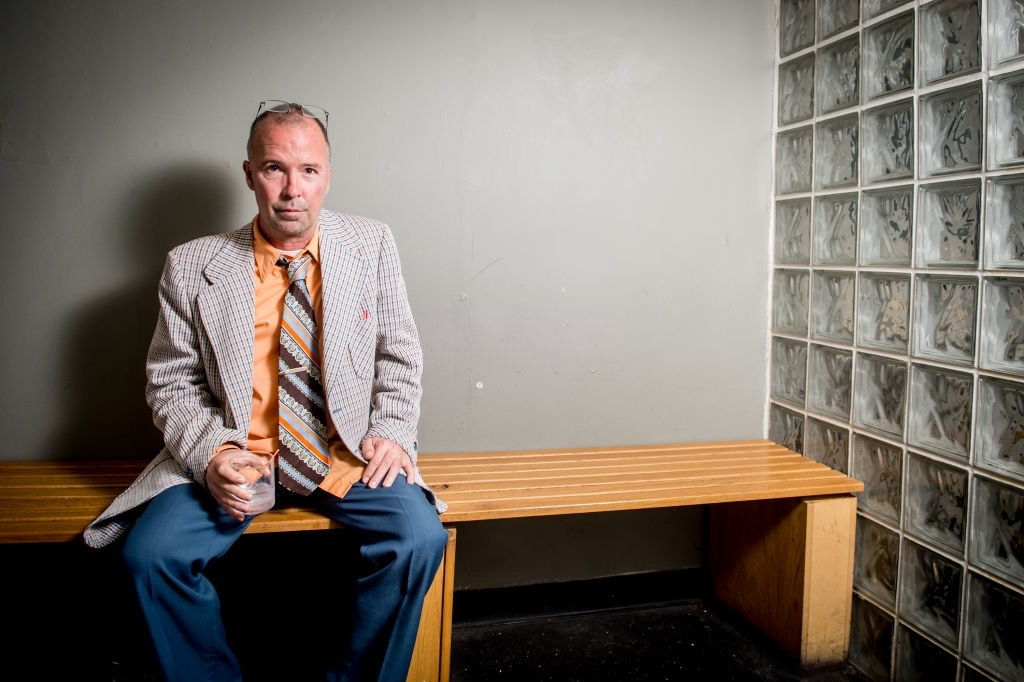 Doug Stanhope has a net worth of $1.5 million.