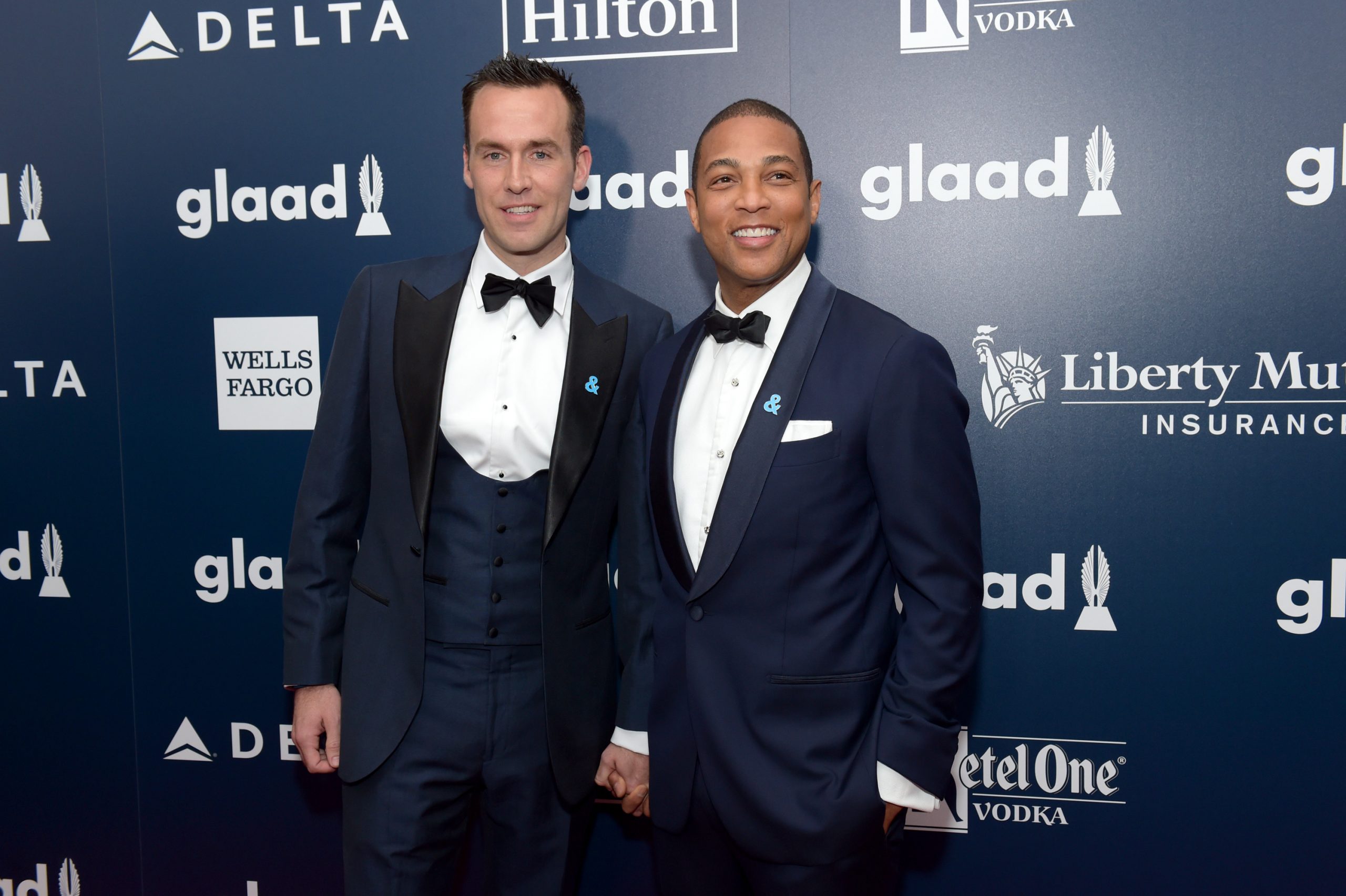 Who is Don Lemon Husband Tim Malone? Tim Malone, 36, is a real estate agent at Corcoran Group in New York City since 2018. Malone hails from Water Mill, New York, and has a Bachelor of Science from Boston College, studying history and journalism. Read More About Don Lemon Husband. 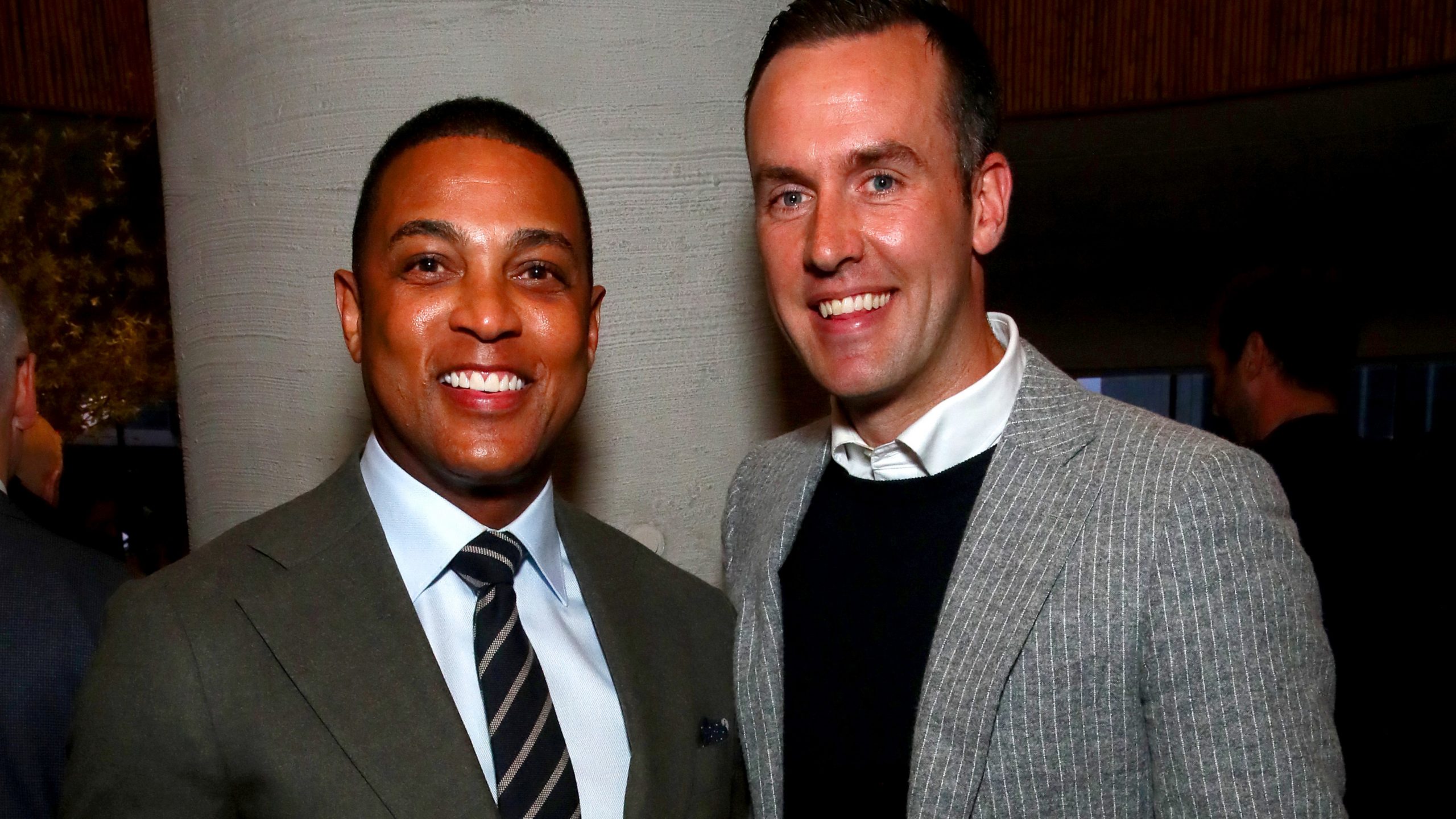 The award-winning news anchor took to Instagram to announced their big day. The 53-years old shared a picture of bowtie-shaped dog tags engraved, “DADDY WILL YOU MARRY PAPA?” as well as displaying their couple rings.

Malone is a Long Island native. He was born and raised in Water Mill, a census-designated area in the town of Southampton.

He graduated from South Hampton High School in 2002 before majoring in journalism and history at Boston College, according to his LinkedIn profile.

Malone began his career in media but unlike his fiance, Malone focused on the marketing side of the industry.

He worked for NBC Universal for seven years, beginning in the Page program before doing sales within the sports department.

Following stints at Billboard and Jukin Media, Malone decided to pivot and enter real estate. He became a real estate agent with the Corcoran Group in 2018.

He moved on to Douglas Elliman in February 2020. Malone’s listings include several multimillion-dollar properties in Manhattan.

According to his Instagram account, Malone also sells real estate in the Hamptons. Malone and Lemon split their time between their home in Harlem and a second home in Sag Harbor on Long Island, based on their respective social media pages.

Malone pivoted to real estate after working for NBC as a production assistant on the Today Show in 2006.

He was also a part of NBCUniversal and worked for the sales team of their USA and SyFy networks until 2013.

After that role, Malone went on to work at Billboard as Director and later became Executive Director of Brand Partnerships for three years.

Don Lemon became a reporter at NBC News. He worked on several news shows while at NBC. He was a correspondent for NBC Nightly News as well as NBC’s popular news program “Today”.

He also secured the position as an anchor on MSNBC and Weekend Today.

Lemon rose. Further, he started working at NBC O&O station WMAQ-TV as a co-news anchor and reporter in the year 2003.

He worked there for three years. In 2006, he joined CNN. Some of his remarks have been quite controversial even to the extent of threatening his position at the news network.

In 2015, a petition was signed to demand his dismissal from CNN for some controversial comments against the police.

Don Lemon also hosts the New Year’s Eve special for CNN. He has been hosting the program since 2014.

This book talks about his life, the sexual abuse he suffered when he was a child, his sexual orientation, and his opinion on the black American community.

Tim and Don met in New York City and began dating in the summer of 2016.

They first went public with their relationship around April 2017 when Malone made an appearance on Lemon’s Instagram.

The pair also shared a kiss on live TV during CNN’s New Year’s Eve broadcast as they rang in 2018 at the Spotted Cat in New Orleans.

The couple got engaged in April of 2019 as Malone proposed to Lemon by popping the question on their dog’s identification tag on his collar.

“Daddy will you marry Papa,” read the tag.

Lemon took to Instagram to discuss the proposal saying: “He gave me a present on his birthday. How could I say no?”

It is unclear when the two will tie the knot.

“The advice I get from most people is: Don’t become obsessed with the ceremony or wedding planning – just enjoy it,” he added.

As of March 2021, Don Lemon has an estimated net worth of $12 million. The journalist has earned virtually everything he owns now from his career as a newsman.

Although his salaries have not been made public, it is obvious that his salary has been increasing steadily over the years.

Don Lemon’s husband has been in the news lately for leveling some serious criticisms against President Donald Trump.

He wrote an open letter to the president, citing some issues he deemed unfavorable. He was seen getting emotional while reading the letter on TV.

His letter has been widely praised for hitting the nail right on the head. Unfortunately, not everyone thinks so. Some people think his letter was completely out of place and improper for a news anchor.