Don King Net Worth – Donald “Don” King is an American boxing promoter known for his involvement in historic boxing matchups. He has been a controversial figure, partly due to a manslaughter conviction (later pardoned), and civil cases against him.

King’s career highlights include, among multiple other enterprises, promoting “The Rumble in the Jungle” and the “Thrilla in Manila”.

Donald King is a famous American boxing producer who is responsible for fixing some of the biggest fights in history. Born on August 20, 1931, in Cleveland, Ohio, King has been in controversy all of his life, including two separate murder charges.

His entry to the boxing world was with Muhammad Ali, where he convinced Ali to box for charity, for a local hospital in Cleveland. He also befriended Don Elbaum, a local promoter, who already had a boxing career.

King began his career in 1974 when he first venture as a boxing promoter with the legendary and historic boxing event, ‘The Rumble in the Jungle.  In 1975, he promoted the boxing match, ‘Thrilla in Manila’, which took place between Muhammad Ali and Joe Frazier in Quezon City, Philippines.

In the 1970s he progressed as a boxing promoter and soon became one of the most successful promoters.  He was sued by Muhammad Ali for fraudulent handling of funds and underpaying the latter a sum of $1.1 million.

In 1984, he managed ‘The Victory Tour’ of Michael Jackson and his brothers – ‘The Jacksons’.  He was questioned by The Senate for his connection with organized crime and links with mobster John Gotti.

In 1998, he became the owner of a weekly newspaper that was based in Cleveland. The main objective of the paper was to serve the African-American community. He was sued by Mike Tyson for a sum of $100 million for cheating him with respect to funds for over a decade.

Don King garnered a lot of attention for various reasons besides boxing, one of which is his signature gravity-defying hair, and the other, his catchphrase – Only in America. Another point of interest in the life of the promoter is the size of his wealth.

During his heydays, King built his empire by launching the careers of boxing luminaries and managing lucrative fighting championships.

However, his financial deals and bizarre contractual terms with his fighters left a number of people unpaid and unsure where the money went.

As such, his fame, as well as his purse, grew to a point where it left some of the various heavyweight champions he has promoted in his shadow. He has a net worth estimated at $150 million. 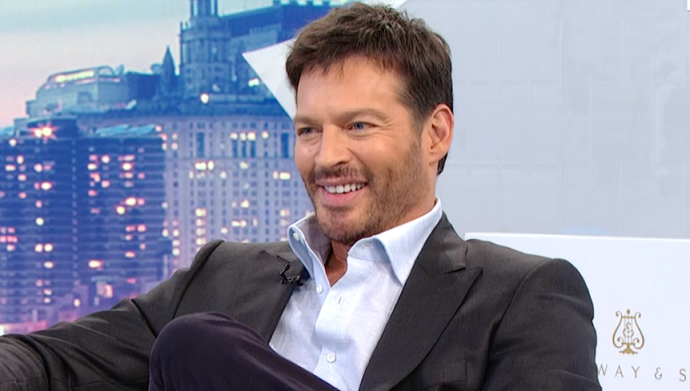 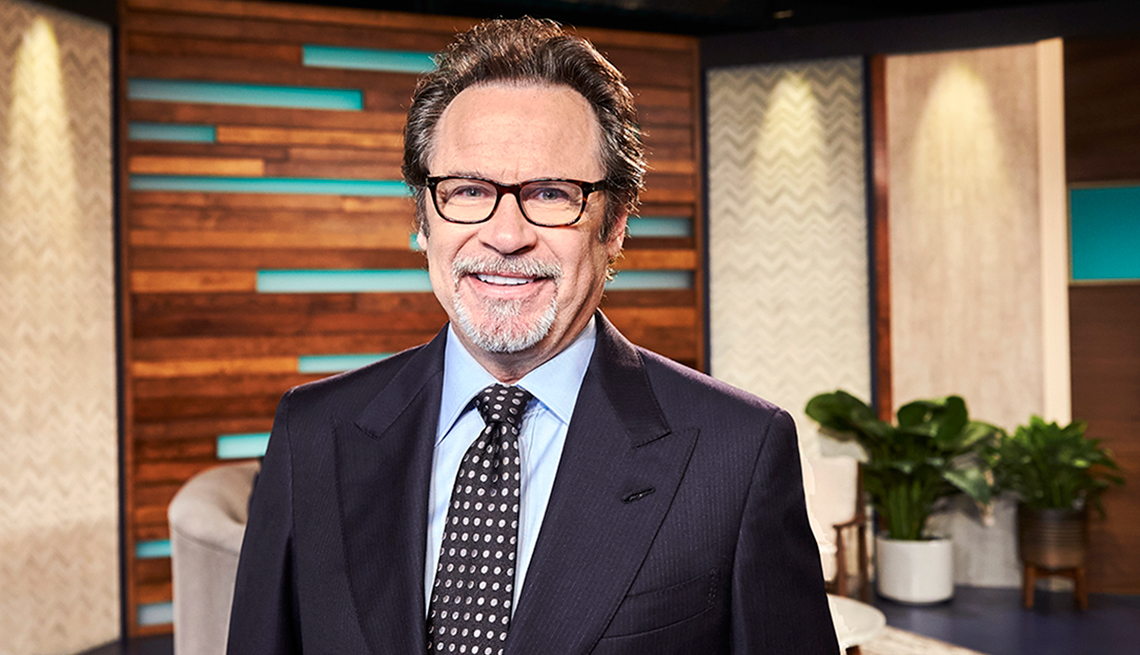 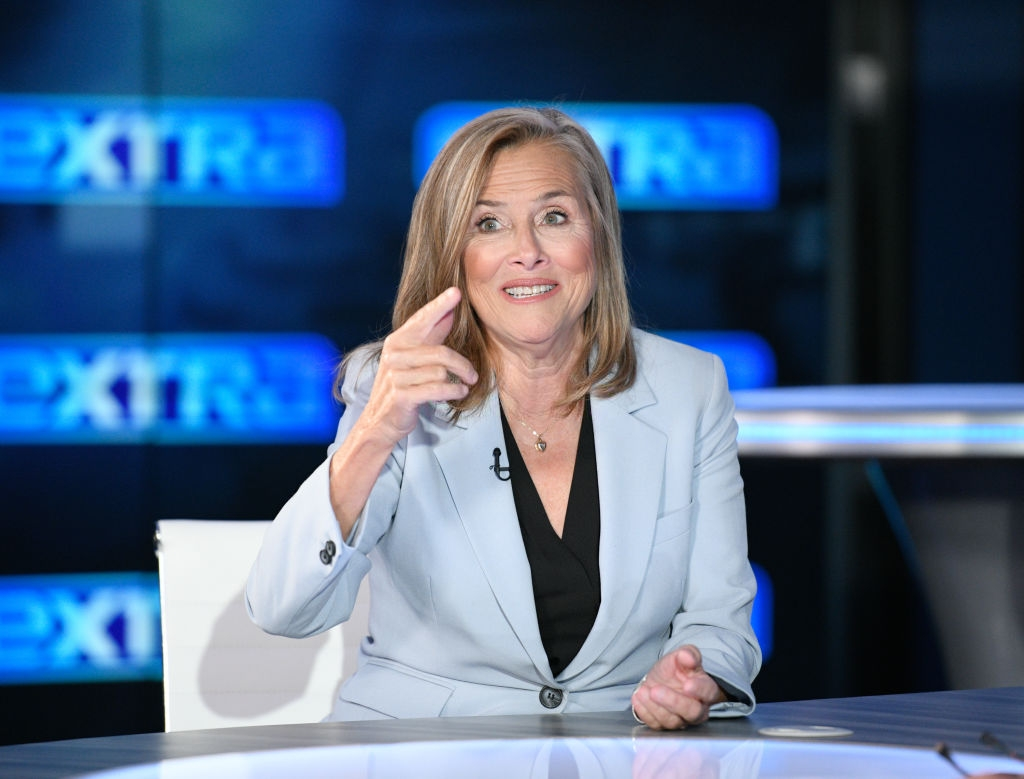 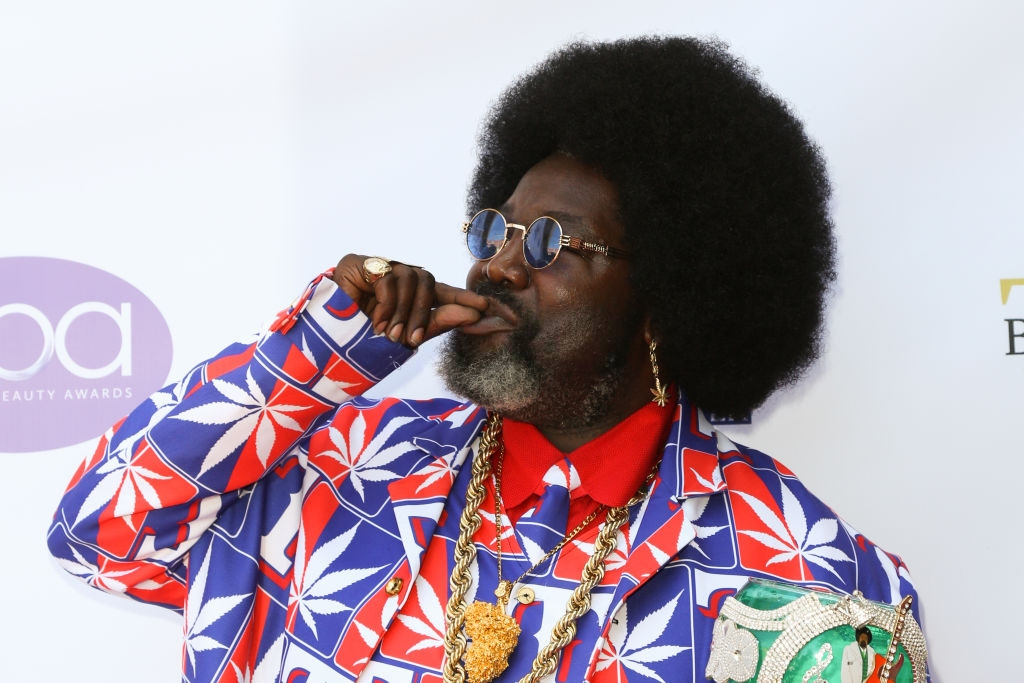 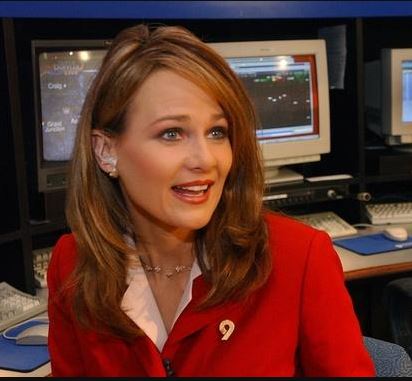 Read More
PProfile
Kathy Sabine Net Worth 2020, Bio, Relationship, and Career Updates Among a large number of meteorologists around the…