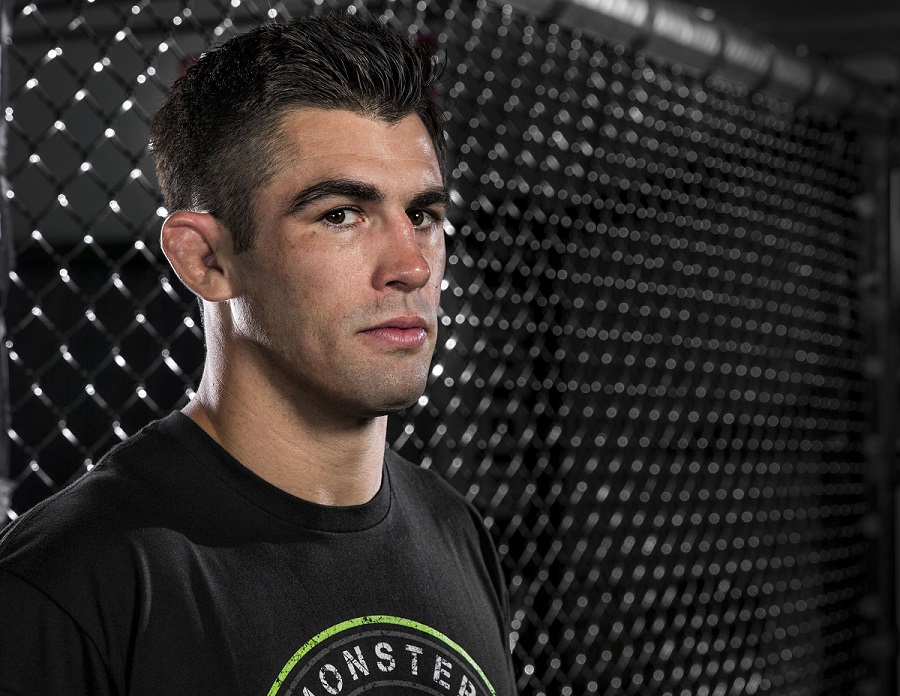 Dominick Cruz Net Worth 2020 – Dominick Cruz is one of those very rare fighters in the MMA space who have perfectly sorted out the formula to secure a win. The speed, strength and rare ability to surprise his opponents during a fight have led him to a pro-MMA career where he has lost just twice. 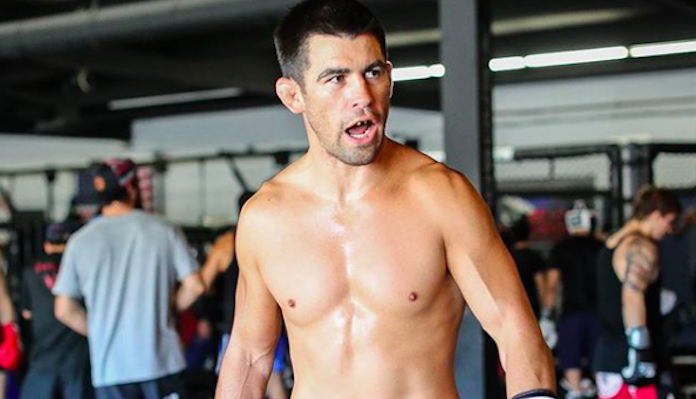 Already being hailed as one of the greatest all-time fighters, Dominick was born in Arizona, United States and did some odd jobs before entering the ring to fight professionally.

Born to a Mexican family on 3rd September, 1985, in Arizona, Dominick Cruz’s childhood wasn’t quite what you call an ‘ideal upbringing’. He faced his father’s drug addiction since his very early days and saw his mother suffer a lot of financial troubles to raise her kids properly.

Dominick’s father was absent for the most of his childhood, after separating from his mother and Dominick was raised by two women for the most part, his grandmother and mother. Cruz found happiness away from the family troubles in athleticism and got introduced to the world of wrestling as a 7th grader.

He recalls that he was trying out for soccer and just by chance happened to come across two wrestlers having a go at each other, and he got fascinated by it. The coach saw the teenager standing at the door and asked him whether he would like to wrestle and just like that, the initial seeds were sown.

After that, it was all wrestling for Dominick, and he wrestled through his high school. Though, injuries caused him to stay away from the sport during his college days, and following the dreams of being a professional wrestler wasn’t easy, so his mother asked him to start earning as soon as he was out of the school.

He worked at the public parking spaces at shady hotels, and then worked in bars and restaurants, while paying for his college himself. A few odd jobs later, he finally found a good one at a local High school in Arizona where he coached young wrestlers.

He was studying in the community college to get a respectable job as a fire-fighter. When he got fed up of the way his life was heading, he took up boxing at a gym in Tucson and from there, he climbed up to become a professional wrestler.

Dominick Cruz’s first tryst with MMA happened in 2007 when he fought his career’s first fight against Eddie Castro in a very moderately known promotion known as RITC: 67.

The fight took place on 29th January 2007 and Dominick registered his very first career victory over his opponent by securing a win through split decision. This was a great start for Dominick and the confidence he earned there, helped him achieving several consecutive wins in the fights which followed.

And that success came his way while he wasn’t even into full time practice by then. In the next nine fights, he remained undefeated and while at it, he earned the Combat Lightweight and Featherweight championships.

His techniques were rare, and almost impregnable, no matter how experienced his opponents were and as his success story was making quite a noise, World Extreme Cagefighting heard of him, and Dominick made his WEC debut on 24th March 2007 with a major loss against Urijah Faber.

Dominick defended his title twice until 2010 and it was the time, when Ultimate Fighting Championship was looking to merge WEC and itself into one and as a result, all the WEC fighters were looking to be signed on under the newly formed UFC.

The merging happened in October 2010 and for his very first fight under UFC, Dominick had to face none other than Urijah Faber, the man who had defeated Dominick in his career’s first pro fight. The rivalry was there, passions were high and the fight was scheduled for 2nd July 2011.

This fight was also for the defence of Bantamweight championship title which Dominick had. During the fight, Dominick felt weaker in the early few minutes but eventually, he picked up and defeated Faber by an anonymous decision, thus retaining his title and avenging his very first and the only career loss at that time.

Demetrious Johnson was the second fighter against which Dominick successfully defended his title run. But the fight was hard for Dominick and he suffered a hand injury owing to a massive blow by his opponent in the first round itself.

Dominick Cruz is an ardent dog lover and has a therapy dog due to his mental issues with anxieties on planes and closed spaces.

Although Dominick has managed to keep his private life hidden from media, but sources claim that he is in a long-term relationship with Kenda Perez. He happens to be extremely close to his mother and brings her to most of his public events. 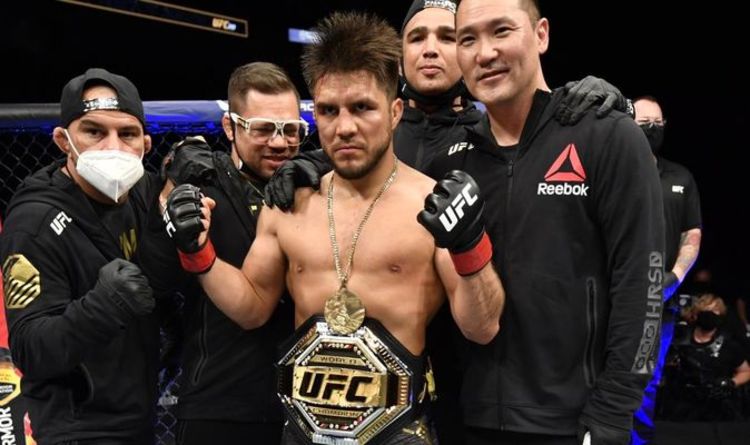 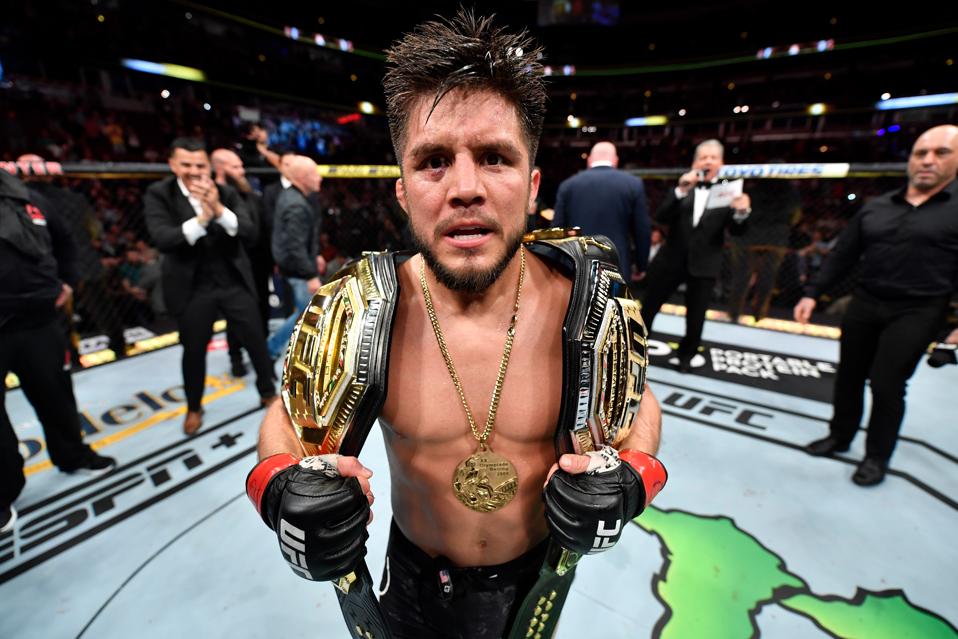