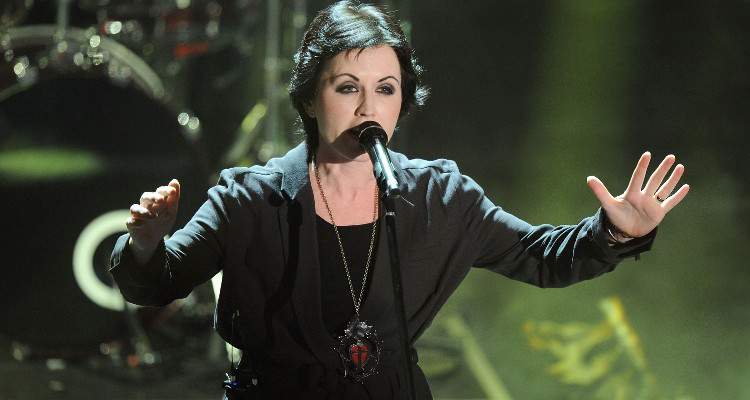 Dolores O’riordan Net Worth 2020 – Dolores O’Riordan, born as Dolores Mary Eileen O’Riordan was an Irish singer, musician, guitarist, and songwriter famed for being the lead vocalist of the Irish rock band The Cranberries.

The band has given hits like Zombie, Linger, and Salvation. 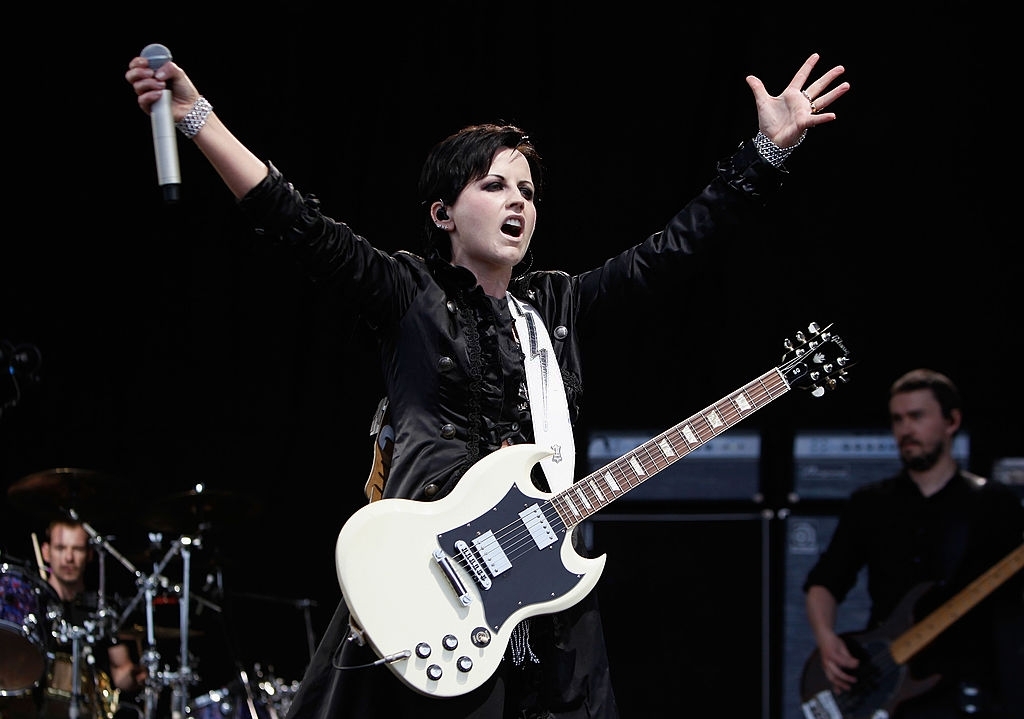 Dolores O’Riordan was born as the youngest of seven children of Eileen and Terence O’Riordan on 6th September 1971 in Limerick, Ireland as Dolores Mary Eileen O’Riordan.

Dolores O’Riordan was a married woman, who shared her marital life with Don Burton. The couple tied the knot in the year 1994 and stayed together till 2014.

At the age of 46, she left the world on the 15th of January, 2018. She died at the London Hilton on Park Lane hotel in Mayfair. The actual reason for this unexpected death is not disclosed yet by the police.

She received her education from the Laurel Hill Colaiste FCJ School located in Limerick. 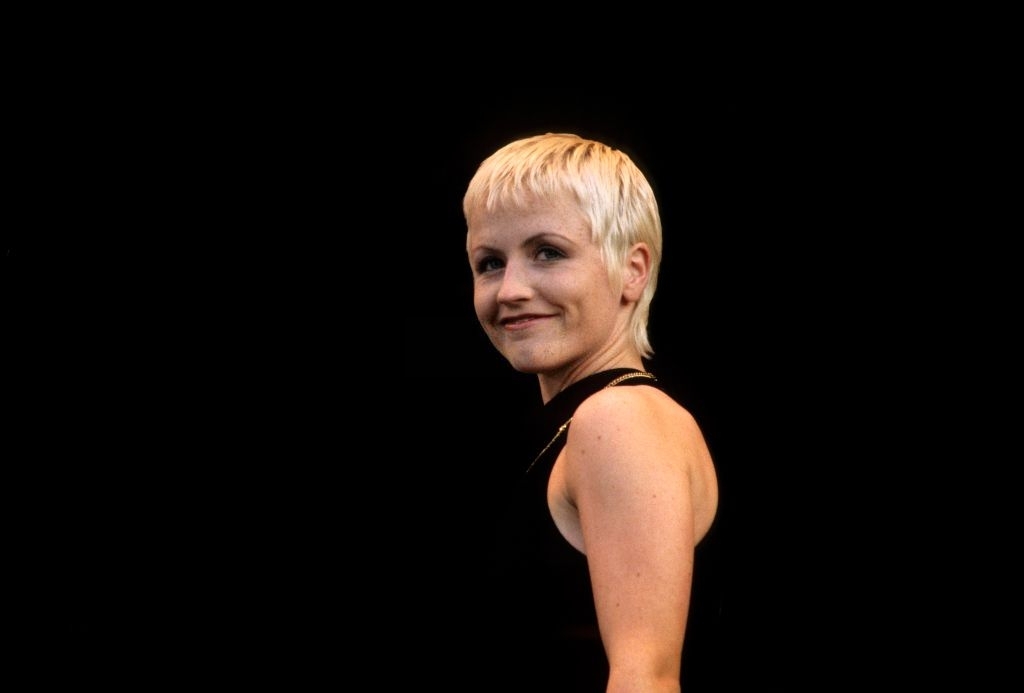 Dolores started her music career in the 1990s with the band named The Cranberries, as a lead singer.

Previously, the band was called Cranberry Saw Us. Dolores performed along with the fellow members, Noel Hogan, Mike Hogan, and Fergal Lawler.

The band launched their debut album in the year 1993 by Island Records, and the album was entitled “Everybody Else Is Doing It, So Why Can’t We?“. The band has released 6 EPs and 7 studio albums until January 2018.

Besides that, she was also a member of a rock band, D.A.R.K. O’Riordan has received The European Border Breakers Award in the year 2008. 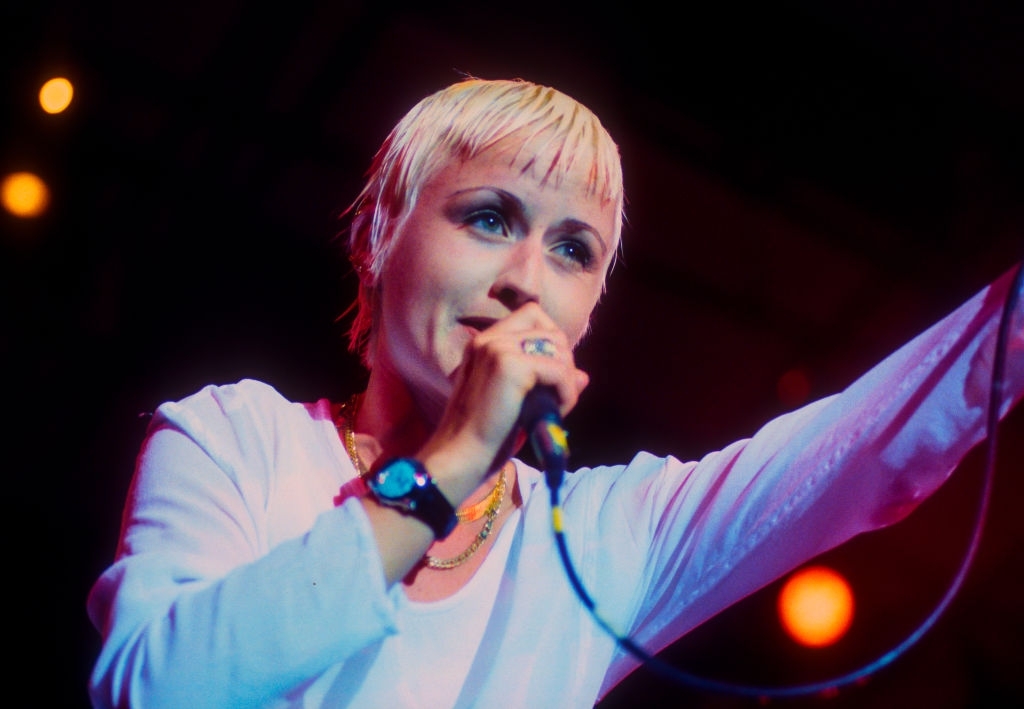 Dolores O’Riordan had a net worth of $25 million dollars