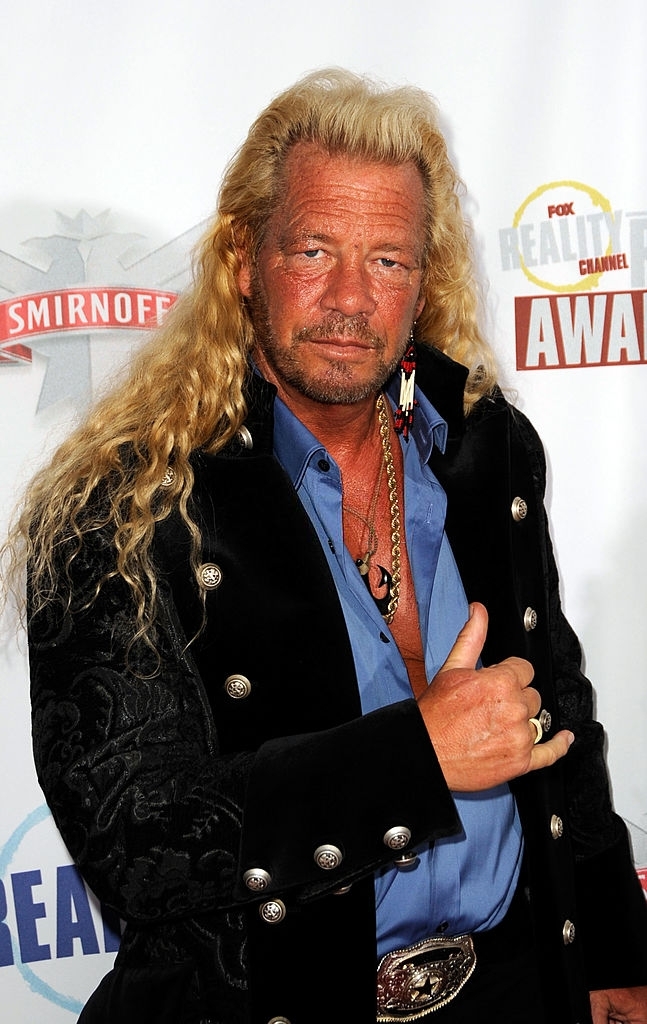 Dog the Bounty Hunter Net Worth 2020 – From being a convict and a man with numerous controversies in his family life, Duane Lee popular star of Dog The Bounty Hunter became a TV sensation on a series that ran for 8 seasons on A&E.

Dog the Bounty Hunter Net Worth 2020 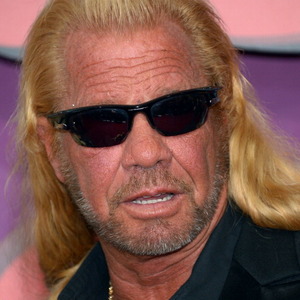 Let’s see how his ever chaotic life unfolds from his bio, divorce saga to his kids.

Dog the Bounty Hunter Net Worth 2020

Dog the Bounty Hunter is an American bounty hunter, television personality, and former bail bondsman who has a net worth of $6 million.

During his early adult life, he was charged with murder as a result of the mistake his friend made to shoot someone in an argument while buying cannabis in his presence.

This landed Dog a 5-year jail term although he spent only 18 months at the Texas State Penitentiary, Huntsville, after which he was released for his good behavior.

It is the capture of convicted criminal Andrew Luster in 2003 that brought The Bounty Hunter into the limelight and made him the subject of the A&E series; Dog The Bounty Hunter from which he also got the name he is known for today.

With the end of the reality series in 2012, he started another one titled Dog and Beth: On the Hunt which was aired in April 2013.

Dog is also a writer who has produced two books titled “You Can Run But You Can’t Hide” published in 2007 which was an autobiography and “Where Mercy Is Shown, Mercy Is Given” in 2010.

His autography was listed at No.1 selling book on the bestseller list of The New York Times.

The pair finally tied the knot in May 2006 in Hawaii, United States although it was a tragic day as his daughter Barbara Chapman was killed in a fatal car accident a day before. Dog and Beth have two children together named Bonnie Chapman and Garry Chapman.

In 2017, the couple started a series on A&E to share with their viewers Beth’s fight against cancer titled Dog and Beth: Fight of Their Lives which convened details of her medical appointment and surgical procedures.