Dj Envy Net Worth 2020 – DJ Envy is an American disc jockey. His real name is Raashaun Casey. His genres are Hip hop and R&B. His best shows on the radio are The Breakfast Club, alongside Angela Yee and Charlamagne Tha God. 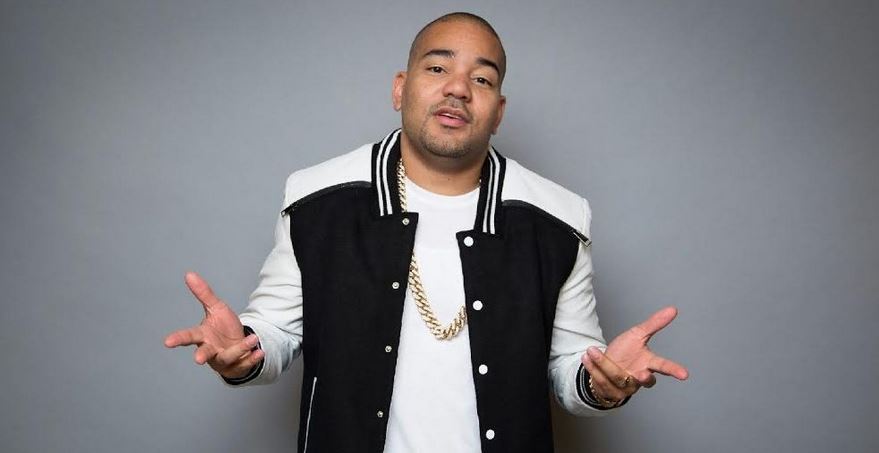 DJ Envy was born on born September 3, 1978, in Queens, New York, United States of America. He was raised with his family in his native land New York. His ethnicity is Afro-American. He is American by his nationality and holds citizenship of the United States.

Talking about his personal life he is straight by his sexual orientation. He had once affair with his girlfriend, Erica Mena. But the relation did not last long. There was also news and rumor of his being linked with many beautiful girls, but officially neither of the rumors was verified.

Then he had an affair with to Gia Casey. And they married after being in relationships for a long time in private marriage function. He has four children with her spouse Gia. There is no information about his divorce.

DJ Envy started his professional life as a disc jockey in 1994. He had introduced him to the mixtape circuit in the mid-1990s which climbed up the ranks and by early 2000.

When he had mixed once a month for Hot 97’s show called “Takin’ it to the Streets” with  Angie Martinez he had a big break on the radio. Then he had connected to  Hot 97’s with Miss Jones where he had co-hosted from 6 am-10 am daily. This show had ended in 2008. 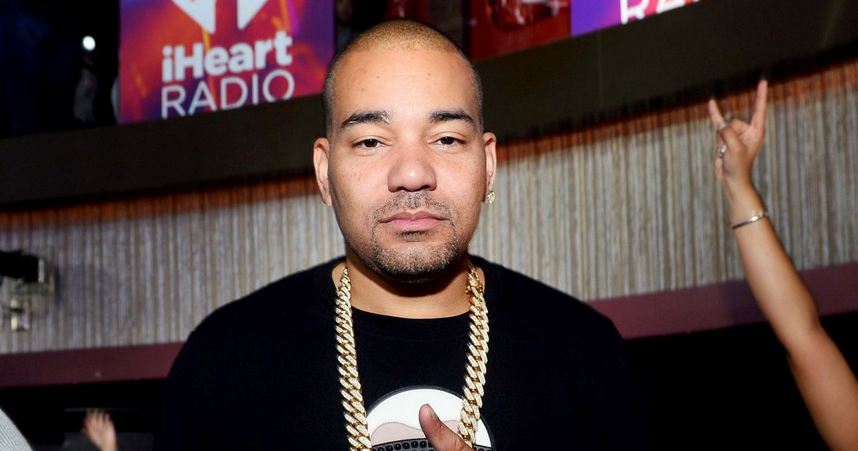 In 2010, he with Angela Yee and Charlamagne Tha God began hosting the morning show on Power 105 as The Breakfast Club. He had also taken over as VJ of MTV2’s Sucker Free Countdown in the same year.

Likewise in 2016, he had appeared in Juelz Santana’s and Lloyd Banks’s music video “Beamer Benz Or Bentley”. He had also appeared in various television shows, such as 106 & Park, Entourage, and Tha Corner, which he hosts on the Music Choice channel.

He seems happy with his wife and four children. Besides his music career, he has a great interest in sports especially in games like baseball and basketball.

He is often seen attending other sports games. He is also involved in many charity shows. He had graduated from Virginia’s Hampton University with a degree in business administration. 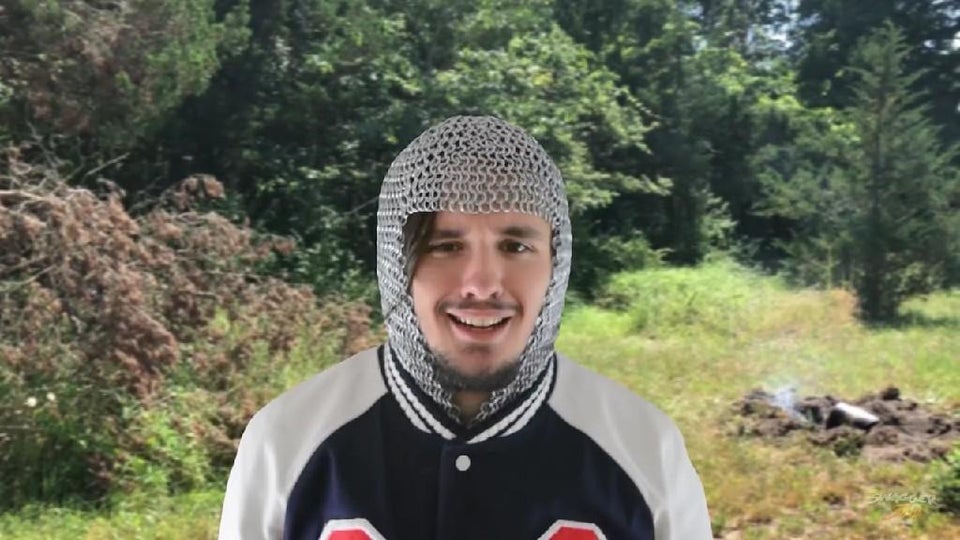 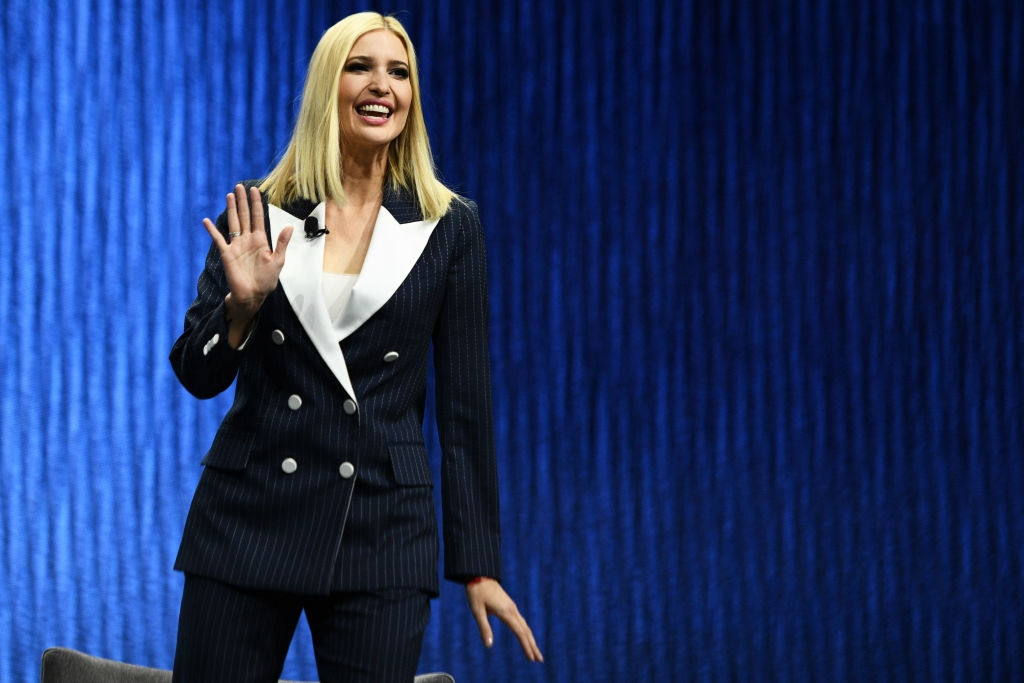