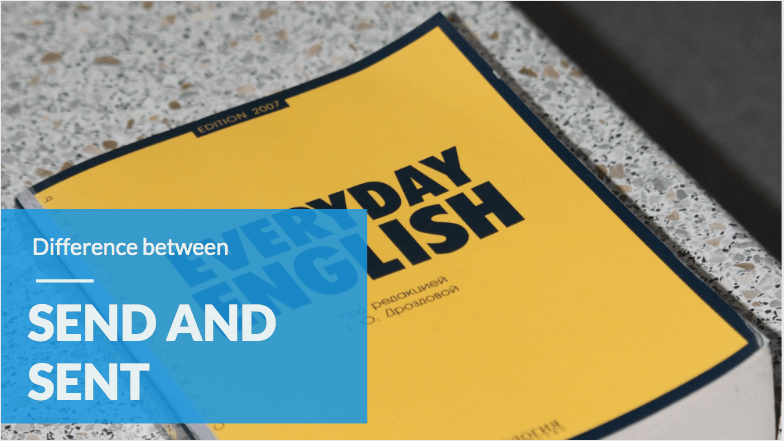 10 Difference Between Send and Sent with Examples. 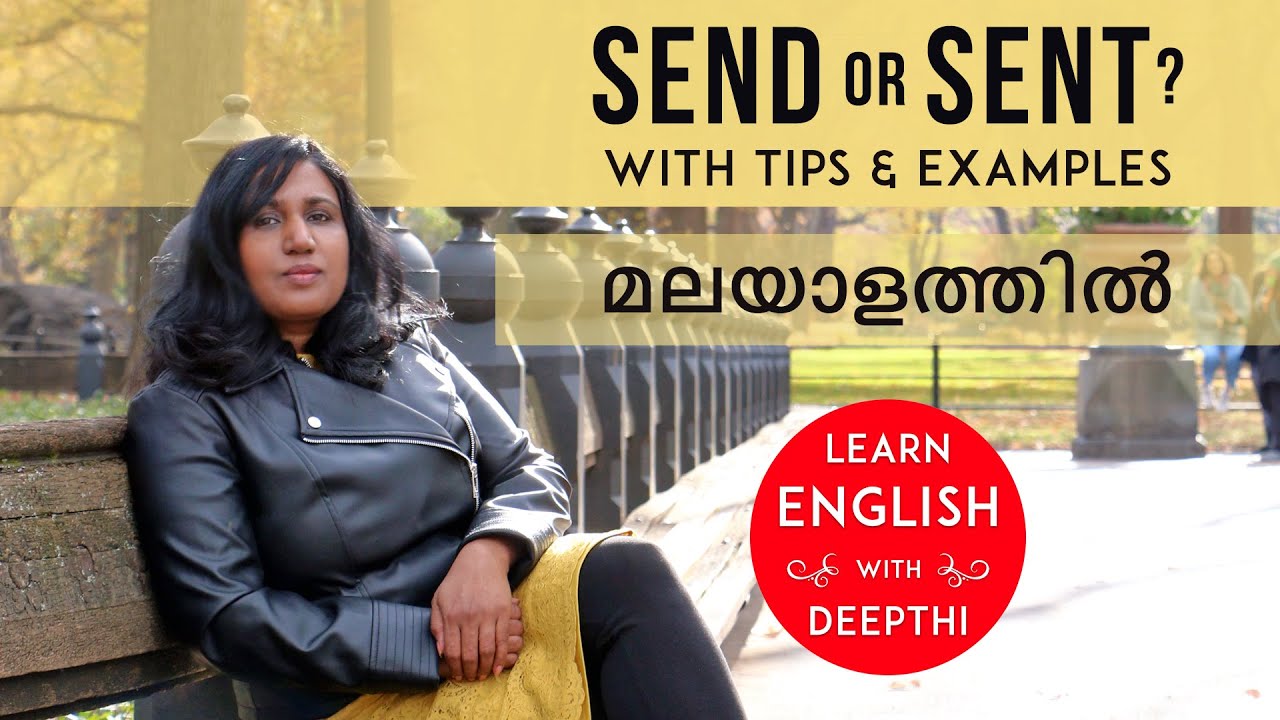 Difference Between Send and Sent with Examples: Verbs are the action words in a sentence that express or convey action or the state of being.

Verbs are fundamental building blocks of a sentence or phrase, telling a story about what is taking place. Verbs are mostly modified to evoke the tense, voice, mood, and aspect as well as agreement with the gender, person, and number of the subject.

The tense determines the moment in which the action takes place, whether it has been done previously, now or later. The three basic tenses in the English language are the present, past, and future tenses. Each of these tenses has a perfect form, a progressive form, and a perfect progressive form.

The word “send” is defined as “cause to go or be taken to a particular destination.” It is synonymous with the words: transmit, convey, dispatch, transport, yield, deliver, direct, remit, mail, or Forward.

The verb “send” is frequently used in the world of sport. To ‘send it’ means to not be overly critical and go insanely big. Etymologically, the word has a Proto-Germanic origin with the original word being “sandijanan” which directly interprets as “go” or “journey.” The verb was then absorbed into Old English as the word “sendan”.  The Old English word means “send, throw,” or “send forth.”

1. Please send my brother the parcel.

The verb “Sent” is the past tense of the word ‘Send’. It doubles as both the past simple tense and past participle tense of the word as well as its past progressive tense and past perfect progressive tense. The past tense “sent” implies that the action in question has already taken place. Sent is to be used after you’ve started or ended the action.

I have sent your brother the parcel.

His snack has been sent.

Notable Distinctions Between ‘Send’ and ‘Sent’

Thanks for taking the time to invest in your vocabulary. If you enjoyed the read and feel it will be of benefit to someone else please hit the share button.