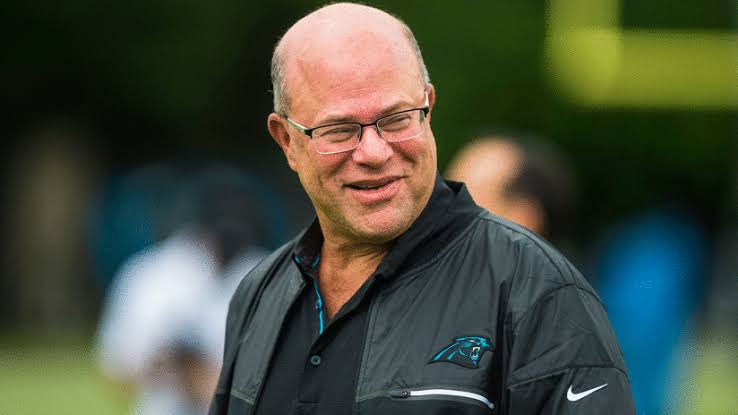 David Tepper Net Worth – The business world requires some true gems who by discovering new tactics and strategies can add an exponential benefit to the economy.

David Tepper is one such big name in the business and investing circles around the United States. He is famous for investing in “distress companies.”

He stands completely out of the league with his unique investment style. 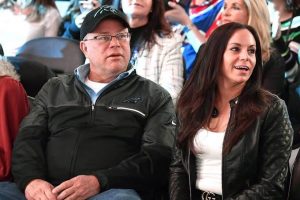 David Tepper was born on September 11, 1957, in the East-end of Pittsburgh, Pennsylvania to Jewish parents Harry and Roberta Tepper. His father was an accountant and his mother an elementary school teacher.

Tepper went to the Peabody High School in Pittsburgh. He graduated with honors in Economics from the University of Pittsburgh.

He started experimenting in the investment sector from a very young age. Tepper did his MS in Industrial Administration from Carnegie Mellon University.

Tepper started his career with Equibank as a credit analyst in the Treasury Department.

He joined the Treasury Department at Republic Steel of Ohio on completion of his MS studies. Tepper worked at Keystone Mutual Funds, Boston.

Tepper joined Goldman Sachs and became a part of their high yield group. He worked in their New York office as a credit analyst. He had the knack of picking up distressed companies and turning them into profitable ventures.

His rise in Goldman Sachs was meteoric. He was promoted to the head trader on the high-yield desk within just six months. Tepper worked with Goldman Sachs for eight long years.

Tepper started his own enterprise, Appaloosa Management in 1993. He made a kill when he generated a return of 61% on distressed bonds.

His business acumen and shrewd nature earned him tremendous profits. He was a name to reckon with in the investment world.

The New York Times lauded Tepper’s astounding success and named him “the Top-Earning Hedge Fund Manager of 2009”. He won the Institutional Hedge Fund Firm of the Year award in 2011.

Tepper was rated as the top-earning hedge fund manager for 2012 by Forbes. He was again featured as one of the 25 Highest-Earning Hedge Fund Managers in 2013 by Forbes.

David donated a whopping amount to Carnegie Mellon University’s business school. The school is now known as David A Tepper School of Business.

In keeping with his philanthropic nature, he donated heavily to the University of Pittsburgh, supporting academic centers, undergraduate scholarships, and University-managed community outreach programs.

He and a former colleague established “Better Education for Kids”. This political action group will promote education in New Jersey.

Tepper has given gift cards and money to ‘Hurricane Sandy’ victims in Jersey City and Hoboken families. 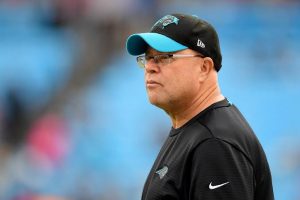 2010: David Tepper was recognized as a top-earning hedge fund manager in a report of the New York Times.

2013: Forbes rank came, and David Tepper was again a top-earning hedge investor of 2012. It made him 166th wealthiest person of the globe.

David Tepper has a net worth of $12 billion. He is one of the wealthiest people in New Jersey, thanks to his knack for risky investments.