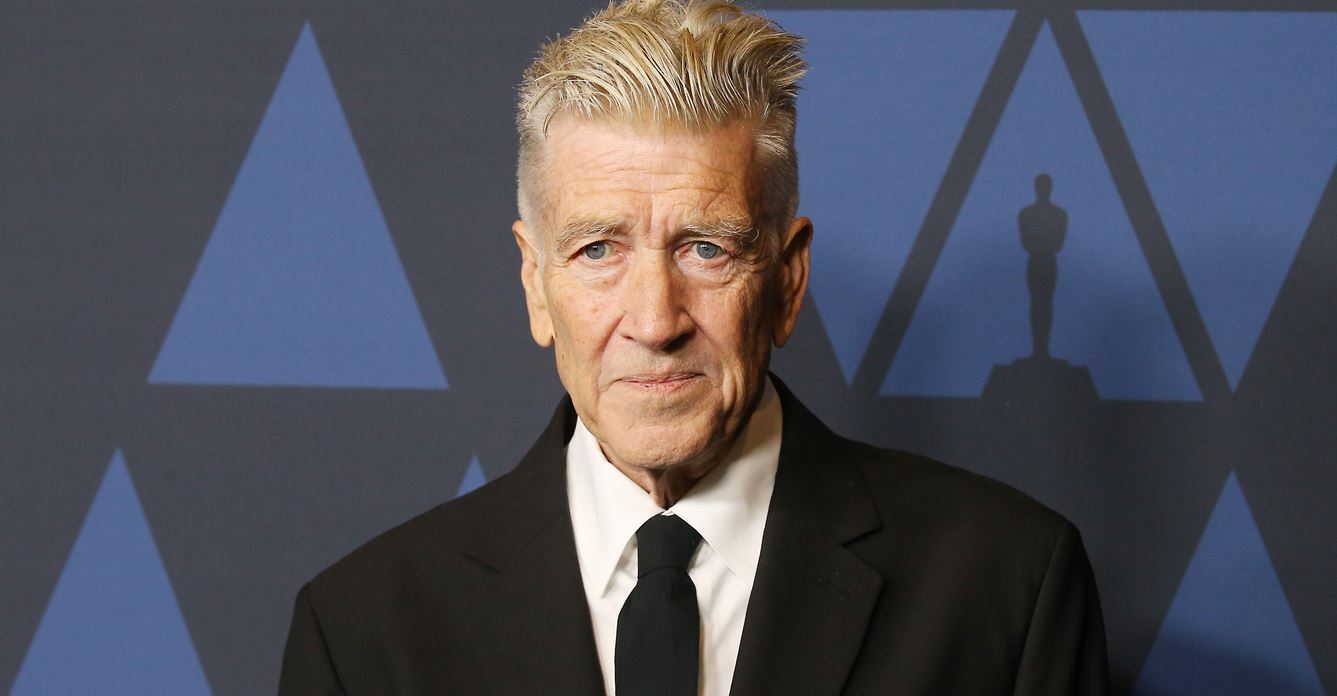 David Lynch is an American filmmaker, author, painter, actor, and photographer. Considered to be one of the top directors of this era, David Lynch is a world-renowned artist. He gained prominence as a filmmaker when he developed a unique style of film making.

David Keith Lynch was born in Montana, USA, on January 20, 1946. He was raised by his parents, Donald and Edwina Lynch.

His father worked as a scientist for the ‘Department of Agriculture.’ Because of his profession, Donald’s family had to move around the country quite frequently.

David was a unique kid right from his childhood. He hated attending school, and loved hanging around with his friends. Although his family kept moving around frequently, Lynch had no problems in making friends.

Lynch hated school as the education wasn’t as fulfilling as he thought it would be. Hence, he focused more on extracurricular activities, such as painting.

During his high school days, his grades went from bad to worse. This was when he told his parents that he wanted to study painting.

Initially, his parents were against his decision, but after realizing that he was serious about something, they allowed him to go ahead with his own plan.

After many such nights, his father asked him to stop painting. But he did not pay much heed to what his parents said and just kept painting.

David Lynch best known for his surrealist films. His creativity, dream imagery and meticulous sound design has been named “Lynchian”. David Keith Lynch was born in Missoula, Montana in January 1946.

He is popular for his unique and surreal film style. He started producing short films after studying painting in Philadelphia.

Lynch moved to Los Angeles and produced his first film Eraserhead in 1977. He then directed The Elephant Man in 1980 and started gaining popularity.

He made the film Dune in 1984 and Blue Velvet in 1986. In a switch to television he and Mark Frost created the murder mystery show Twin Peaks in 1990.

He then went on to release the films Lost Highway, Mulholland Drive, and Inland Empire. He took to the internet and started producing web based series including Rabbits and Dumbland. He has been recognized with three Academy Award nominations for Best Director.

He was awarded with a Golden Lion award at the Venice Film Festival for lifetime achievement. Lynch was awarded by the French government with the Legion of Honor, which is the country’s top civilian honor.

Lynch has directed music videos for Chris Isaak, Moby, and Nine Inch Nails. He has released six of his own studio albums and is also a painter and practices meditation.

David Lynch loves coffee and has famously said ‘A bad Coffee is better than no Coffee at all.’ He also has his own brand of coffee, which he has named ‘David Lynch Coffee.’