He is well-known for portraying psychiatrist ‘Dr. Niles Crane’ in the series ‘Frasier.’ The performance earned him fame and won him several awards, including four ‘Primetime Emmy Awards.’ 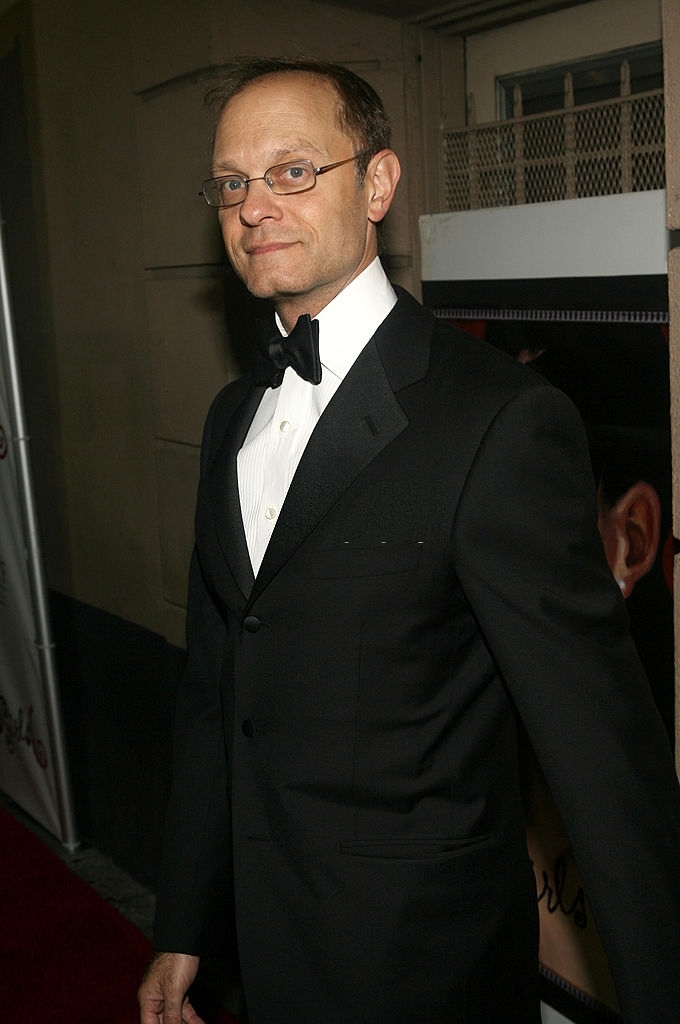 During his childhood, Pierce often played organ at the local Bethesda Episcopal Church. He attended ‘Yale University’; he acted in and directed different students productions. He featured in the comic opera ‘H.M.S. Pinafore’ produced by the Yale Gilbert & Sullivan Society.

During his Yale days, he also featured in plays like ‘Who’s Afraid of Virginia Woolf?’, ‘Saint Joan,’ and ‘Waiting for Godot.’ He also directed the operetta ‘Princess Ida,’ which was produced by the ‘Gilbert & Sullivan Society.’

To avoid confusion with another actor of the same name, Pierce later added a middle name ‘Hyde’ so as to avoid any confusion.

Pierce relocated to New York City following his graduation. He took up acting in the early 1980s and attended ‘Michael Howard Studios.’

Simultaneously, he did several odd jobs till early 1990s, including working as security guard and selling ties at Bloomingdale’s.

In his initial theatre projects, he played ‘Laertes’ in popular off-Broadway production of Shakespearean tragedy ‘Hamlet.’ He made his Broadway debut in 1982 with ‘Beyond Therapy.’

In 1988, credited as David Pierce, he featured as a ‘Businessman’ in the Oscar winning short-comedy film ‘The Appointments of Dennis Jennings.’

Thereafter he did trivial roles in other films before starring as Garth Emmerick in the critically and commercially successful 1991 family-drama film ‘Little Man Tate.’ His first substantial television role was that of ‘Theodore Van Horne’ in the NBC sitcom ‘The Powers That Be’ (1992–1993).

The series, a spin-off of ‘Cheers,’ continued the story of Frasier Crane from ‘Cheers.’ The role of ‘Niles Crane’ was created for Pierce for his close physical resemblance to Grammer.

The performance won him many other awards, including a ‘Screen Actors Guild Award’ and five ‘Golden Globe’ nominations.

He has also lent his voice to the walking insect ‘Slim’ in the 1998 computer-animated comedy film ‘A Bug’s Life’ and to ‘Doctor Doppler’ in the 2002 animated sci-fi action-adventure film ‘Treasure Planet.’

Pierce has been with writer and producer Brian Hargrove since the early 1980s. The two married on October 24, 2008, in California, just a couple of days before ‘Proposition 8’ was adopted as law, which banned same-sex marriages in California.

Pierce expressed his annoyance on approval of ‘Proposition 8’ while appearing as guest on ‘The View’ on May 28, 2009, where he also announced his marriage to Hargrove.

He is a godparent of Finn, son of Frasier co-star Jane Leeves. He has worked with Alzheimer’s Association for years.

He has campaigned for the ‘National Alzheimer’s Project Act’ and was present in Washington, D.C., to testify in support of fund expansion for treatment. 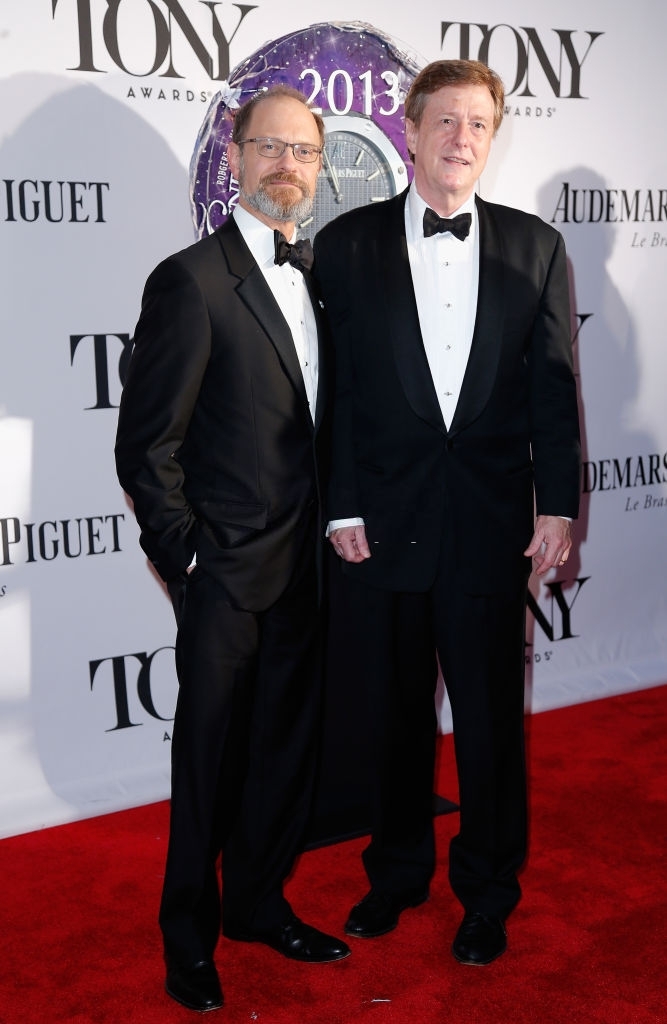 David Hyde Pierce has been nominated five times for the Golden Globe Awards. He has won the Primetime Emmy Awards four times in his career. He is also a six-time winner of the American Comedy Awards.

In 1997, he won the Cable ACE Award for his role in ‘The Outer Limits’. He has been twice nominated for the Gold Derby Awards. Other awards won by him include Screen Actors Guild Awards, TV Guide Awards, and Online Film and Television Association Awards.

The estimated net worth of David Hyde Pierce is more than $40 million. The actor made this net worth by starring in several television shows and movies. 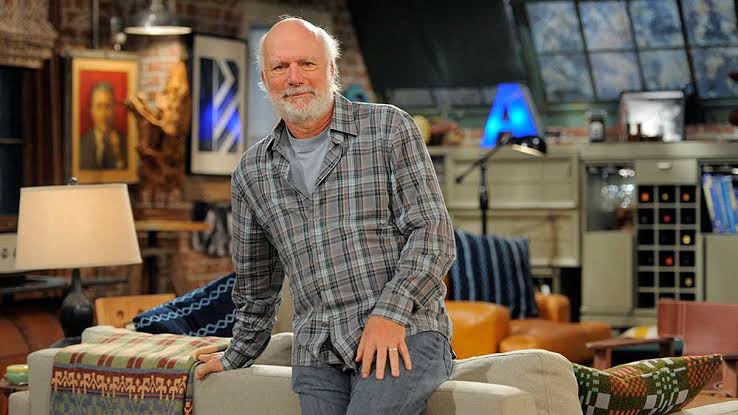 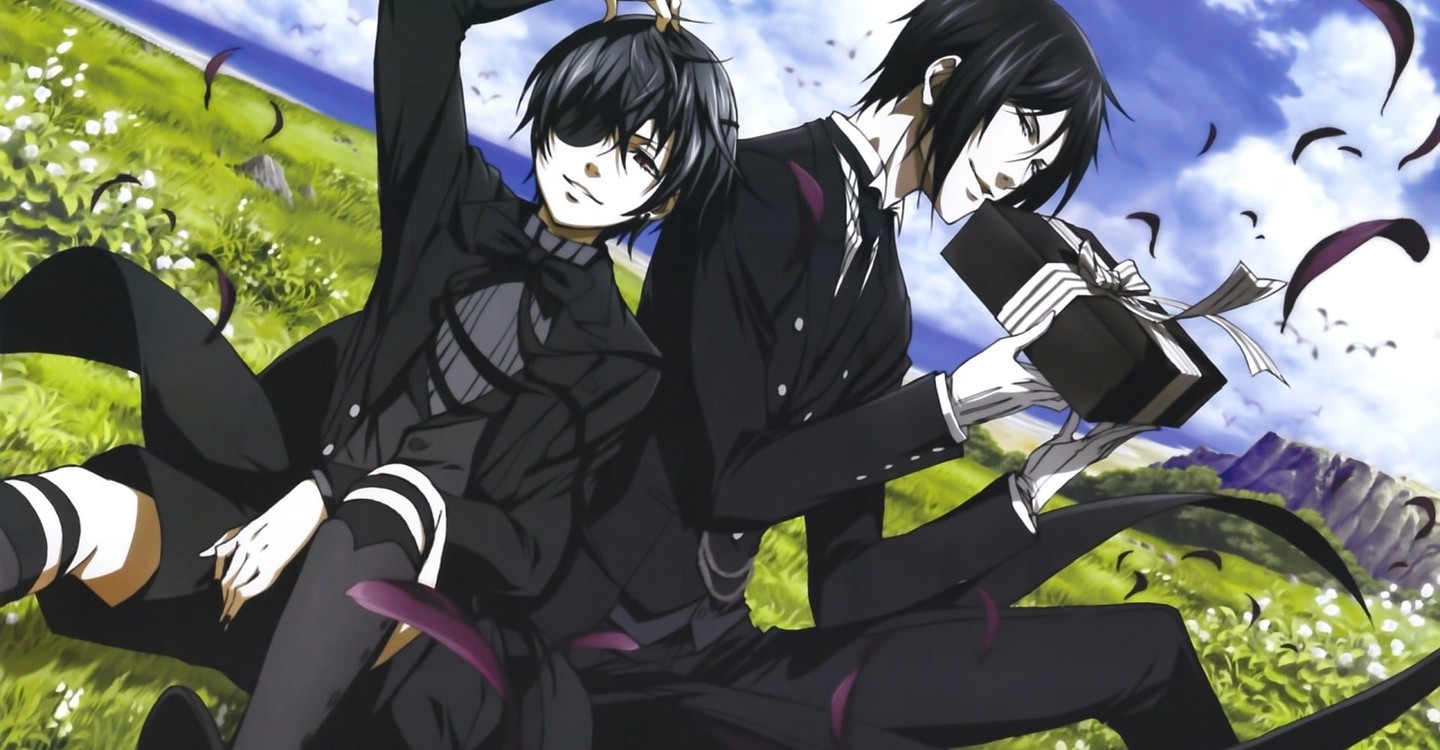 Read More
EEntertainment
Kuroshitsuji Season 4: Premiere Date, Characters, Plot So where do I even begin? There is so much to… 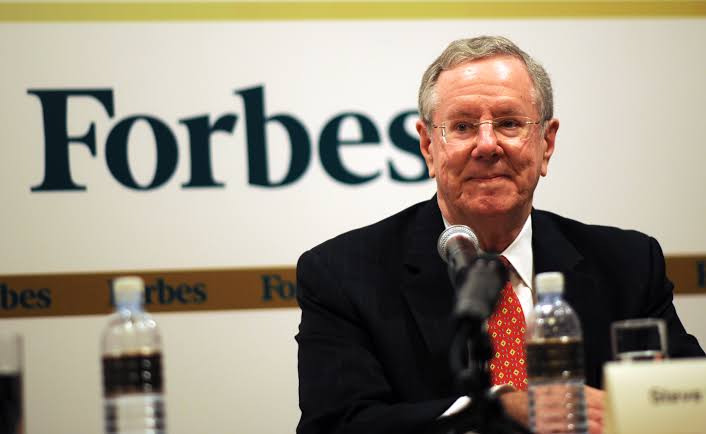 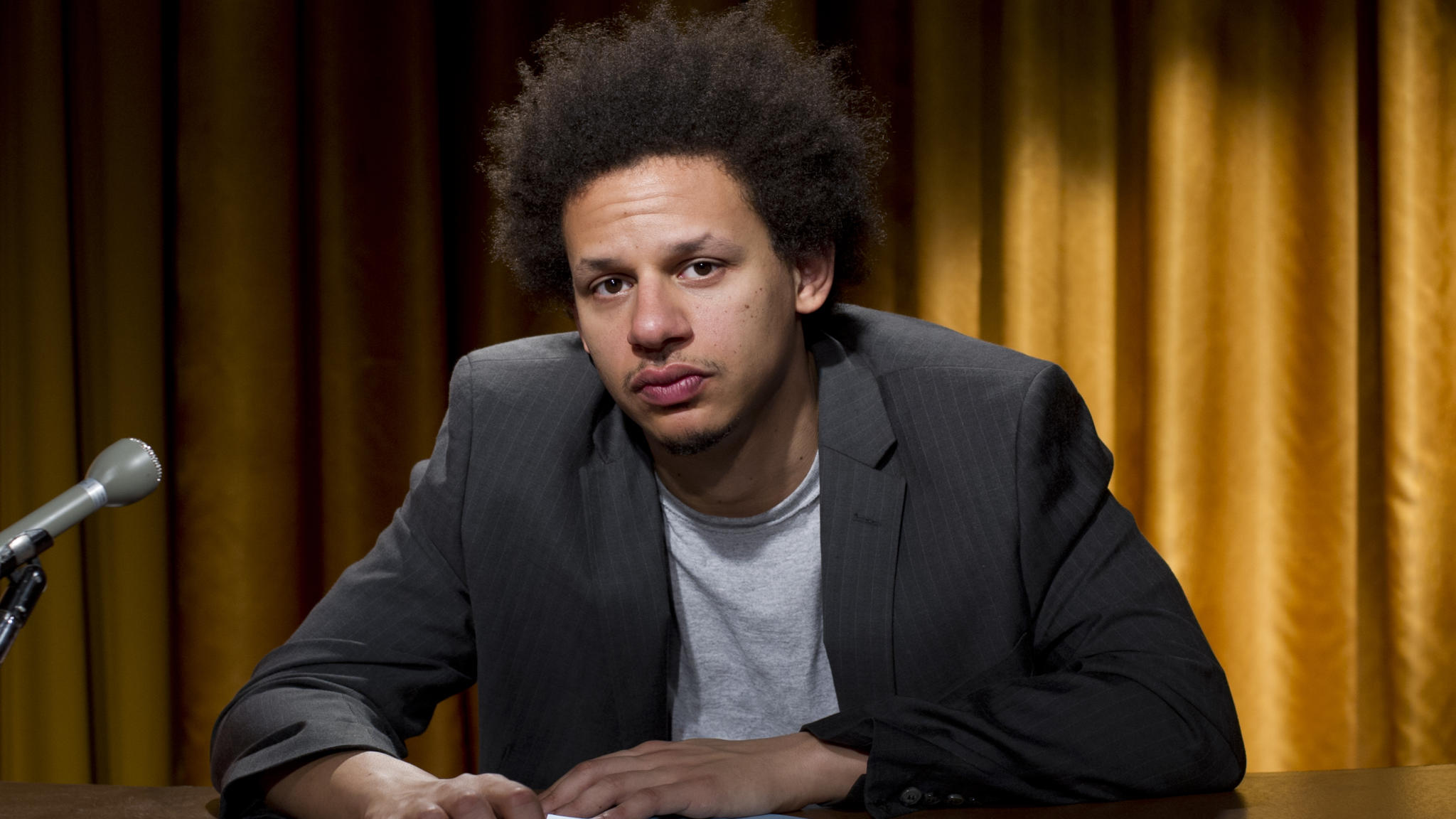