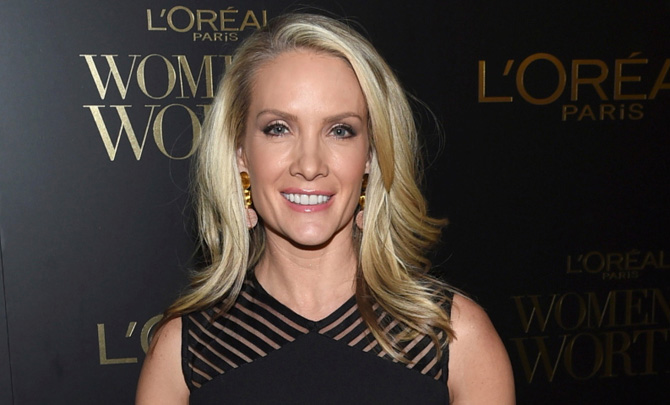 Dana Perino Net Worth 2020 – Dana Perino is a popular political analyst based in the US.  She is a political commentator with Fox News and co-host of the popular program ‘Five’. 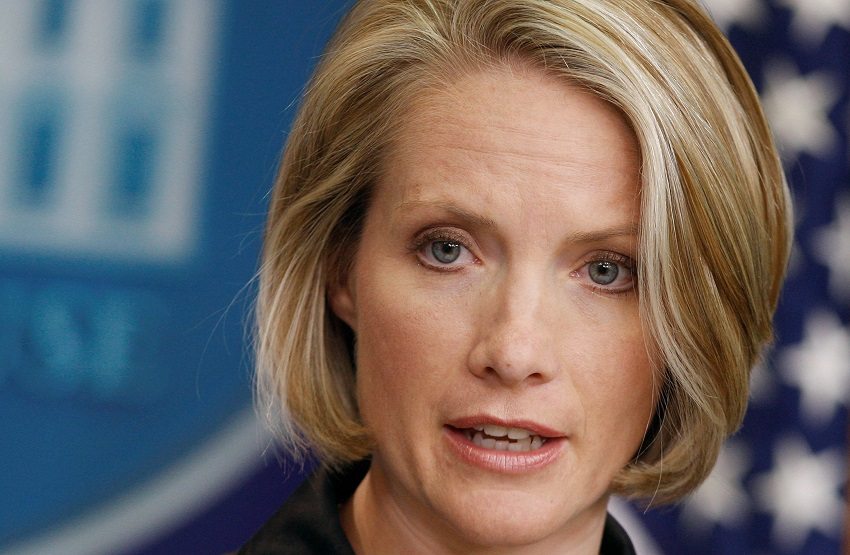 She also worked as a publishing executive with Random House. Between 2007 and 2009, she served as the White House Press Secretary for George W. Bush, who was then the US President. S

he was the only second White House Press Secretary female personality ever after Dee Dee Myers who served in time of Clinton Administration.

Dana Perino was born on May 9, 1972, in Evanston, Wyoming. She grew up in Denver, Colorado. Perino graduated from Colorado State University where she obtained a Mass Communication degree. She joined the University of Illinois where she completed postgraduate studies in Public Affairs Reporting.

Perino attended Ponderosa High School where she was a star in the debate team and an honor student. She was also a senior class president.

When she enrolled in the University of Southern Colorado in Pueblo, which is today known as Colorado State University-Pueblo she continued to display her debate dexterity.

Perino worked in Washington, D.C. as a staff assistant for Rep. Scott McInnis of Colorado before joining the office of Rep. Dan Schaefer where she served for nearly four years in the position of press secretary.

When Schaefer announced he would retire in 1998, Perino moved to Britain together with her husband McMahon. They spend a year in Britain before they got back to the US to reside in San Diego, California where she worked in high tech public affairs.

The 1.57 meter tall Perino met Peter McMohan for the first time in 1996.   He is a businessman dealing in marketing and sales of medical products worldwide.

The couple got married in 1998. Though Perino does not have any children, McMohan has kids from his previous marriage. The age difference between the two is 18 years.

Perino’s net worth of $4 Million is not inherited. She has worked very hard to reach where she is today. She is a very talented and hardworking political commenter who has a vast knowledge of her subject.