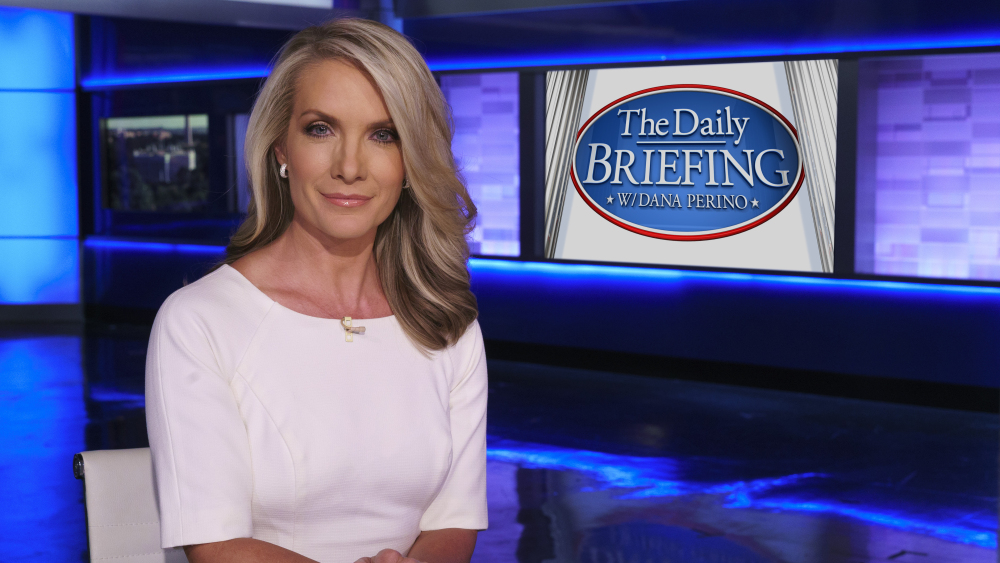 Dana Perino Net Worth 2020– Dana Perino is known as an American political commentator for Fox News. She takes pride in being described as the first Republican woman to serve as the White House press secretary.

She served for over seven years in the administration of President George W. Bush. Records have it that she joined the Bush Administration as a spokesperson for the U.S. Department of Justice after the September 11th terrorist attacks in 2001. 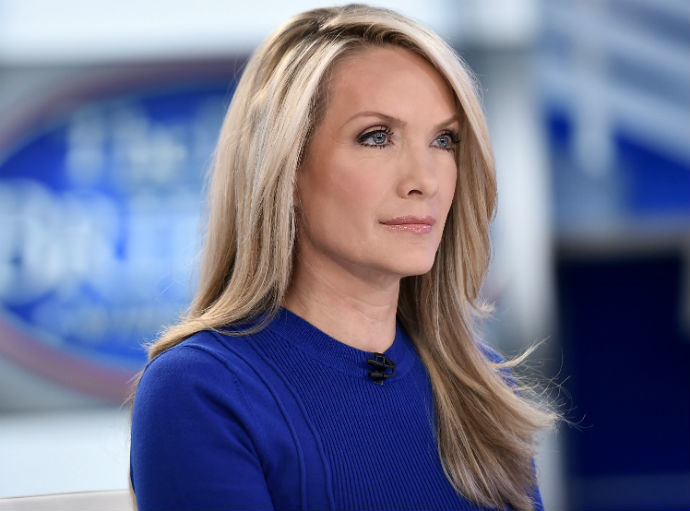 Base on the 2008 White House staff salary list, Dana Perino earned $172,200 per year when she served as the White House press secretary.

There are several estimations of Dana Perino’s net worth, however, it is mostly believed that the value of everything she owns is about $4 million.

Although she was born in Wyoming, Dana was raised in Colorado. She attended Ponderosa High School in Parker and, graduated from Colorado State University-Pueblo, with a B.A. in Mass Communications. The degree came with minors in both Political Science and Spanish.

Dana would later get a Masters in Public Affairs Reporting from the University of Illinois-Springfield.

When Dana left college, she gathered her first experience working for Congressman Scott McInnis in Washington. Later, she worked as a press secretary for another Congressman – Dan Schaefer. Aside from those, she also served as a public relations officer with a firm in San Diego.

According to the former White House Press Secretary, one of her most unique jobs was while she was in school in Pueblo, Colorado.  She worked as a country music disc jockey from 2 to 6 AM on Saturdays and Sundays.

“The number one country song in America at that time was ‘Achy Breaky Heart’ by Billy Ray Cyrus,”

In college, she was on the forensics team and worked at KTSC-TV, the campus-based Rocky Mountain PBS affiliate and also worked at KCCY-FM on the 2 to 6 AM shift. Perino went on to obtain a Master’s Degree in Public Affairs Reporting from the University of Illinois, a college located in the city of Springfield.

While she was in college and attending her university, she worked at several college stations. During her time at UIS, she also worked for WCIA, a CBS affiliate, as a daily reporter covering the Illinois Capitol. She was admired by her college peers because she was simultaneously getting a college education and getting experience working in the real world. 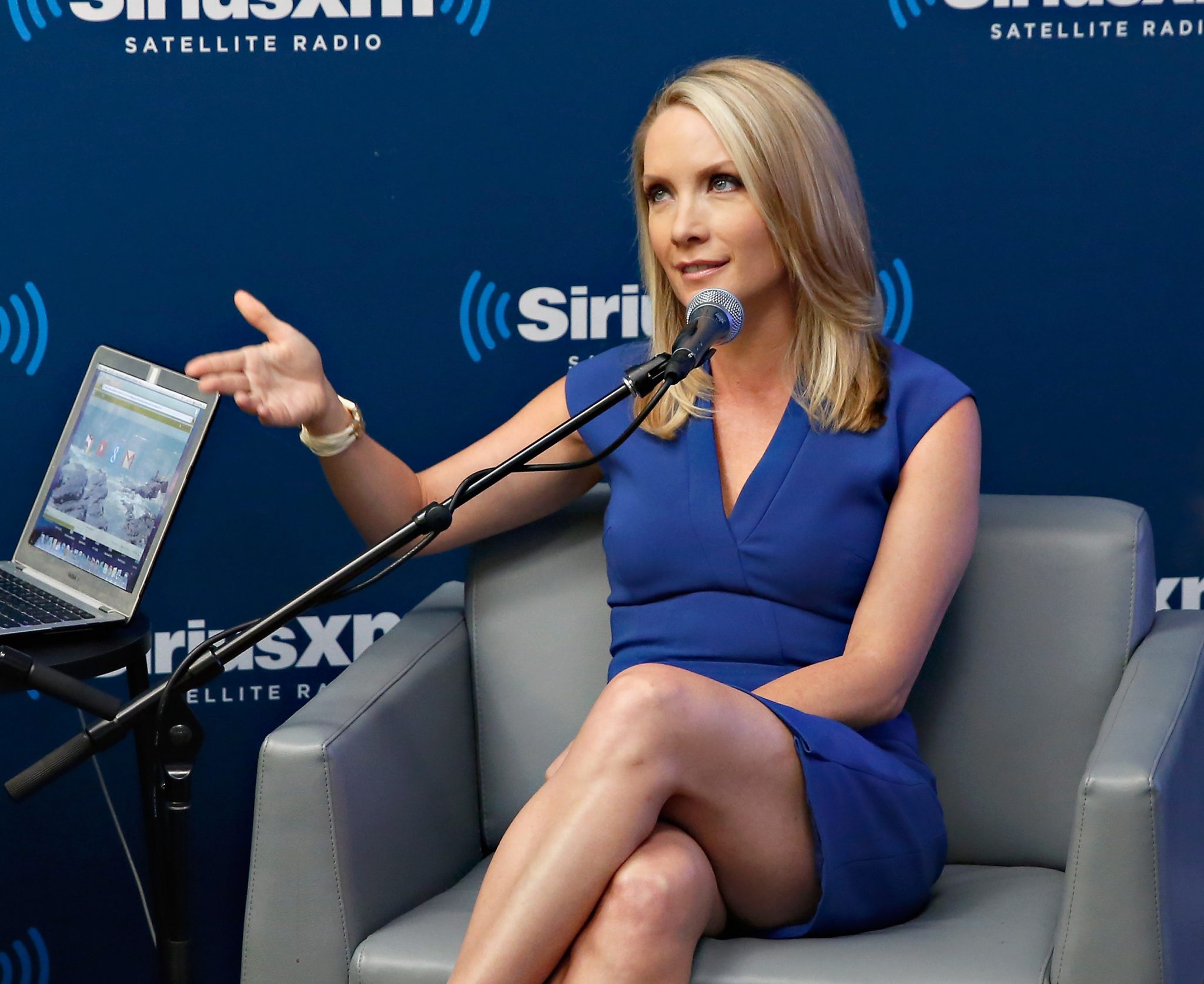 Perino is smart and knowledgeable about political administration policies and is capable of successfully completing any job. Perino went on to work in Washington, D.C. for Congressman Scott McInnis (Colorado Representative) as a staff assistant before serving nearly four years as the press secretary for Rep.

Dan Schaefer McInnis (Colorado Representative), who then chaired the House Commerce Subcommittee on Energy and Power.

After Schaefer announced his retirement in 1998, Perino and her husband, Peter McMahon moved to Great Britain.

In November 2001, Perino returned to Washington, D.C., and secured a position as a spokesperson for the Department of Justice, a role which she served for two years.

Perino then joined the White House staff as the associate director of communications for the White House Council on Environmental Quality, where she provided strategic advice on message development, media relations, and public outreach.

The House Oversight Committee, chaired by Rep. Edolphus Towns (New York Representative), claimed in its findings on climate change censorship, that the CEQ exerted excessive control of media relations in governmental scientific agencies during her tenure.