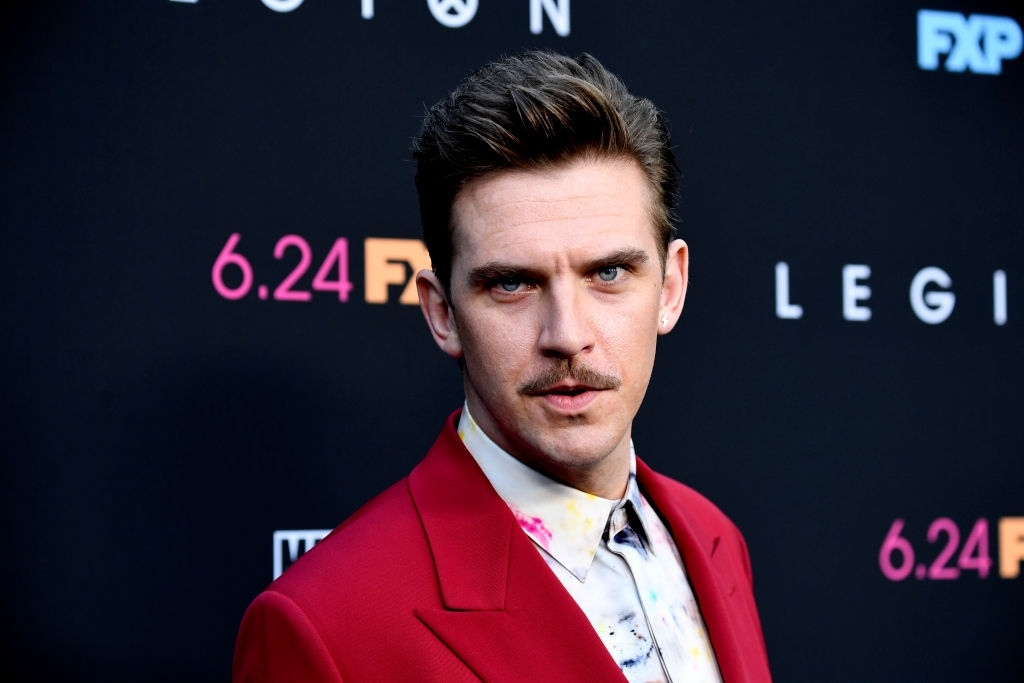 Dan Stevens Net Worth – Although Dan Stevens may be unwilling to name Downton Abbey his best work, we have all come to love him for being Matthew Crawley in the Julian Fellowes’ historical period drama television series.

Apart from portraying Matthew Crawley in Downton Abbey, Dan, as a British stage and screen actor, is famous across the globe for playing David Collins in the 2014 action thriller film directed by Adam Wingard – The Guest. 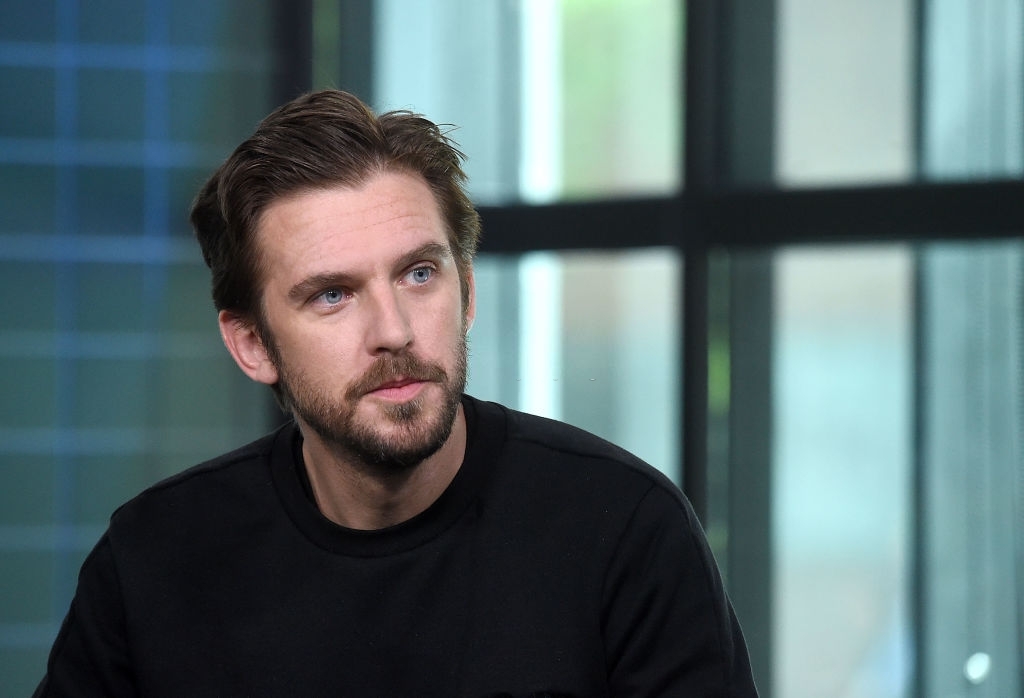 Records have it that Dan Stevens was born on the 10th day of October 1982. His place of birth is Croydon, London. It is known that Dan was adopted at birth by his teacher’s parents who also adopted his younger brother.

Dan Stevens has three children, two daughters, and a son with his South African jazz singer wife, Susie Harriet. Dan and Susie met sometime in 2006 when they were performing at different theatres in Sheffield.

Although Susie is seven years older than Dan, it didn’t stop them from exploring their feelings which according to Dan, “was pretty instance” when they met. The actor is happy with his choice of a life partner.

He once said he’s lucky to have a wife who totally understands the challenges that come with being an actor. According to him, Susie is wholly sympathetic to the actor’s life because her mother was an actress.

The couple got married in 2009 and welcomed their first daughter, Willow that same year. They had their son, Aubrey in 2012 and their second daughter, Eden in 2016.

Growing up in Wales, Dan picked up his passion for acting when he got a scholarship to study at an independent school in Kent – Tonbridge School. He nurtured passion of training and performing with the National Youth Theatre in London.

He would later attend Emmanuel College in Cambridge where he studied English Literature. There, he was a member of a theatre club, The Marlowe Society. This was where Dan’s lifelong mentor, Sir Peter Hall spotted him and asked him to audition for a production of As You Like It.

Although this is unknown to many, Dan Stevens is a professional writer. Between 2011 and 2012, he wrote articles and reviews for The Telegraph and The Times. We also gathered that he was at some point, an editor for The Junket magazine. This was after he served as a Judge for the Man Booker Prize in 2012.

Dan Stevens on Beauty and The Beast 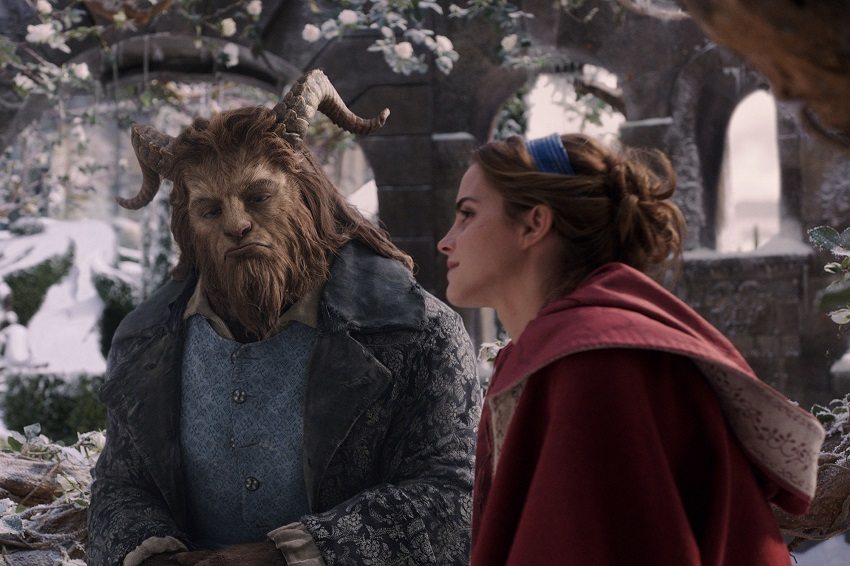 Not long past, the internet was abuzz with tales about how Dan Stevens was transformed into The Beast in the 2017 musical romantic fantasy film directed by Bill Condon.

While his portrayal of The Beast who locked up Emma Watson in the fairy tale received enthusiastic approval, the technology which facilitated his transformation into the monster captured the interest of many.

Dan once talked about this to appease the curiosity over The Beast role. He explained that it was all Computer-generated imagery (CGI), a motion-capture puppeteering for the suit, and a special facial shooting which was done separately.

He wore a big, 40lb muscle suit and was on stilts, portraying the character. While the size and movements of the character were first captured onset, the visual-effect teams concentrated on capturing Dan’s face. They later computer-animated it, to achieve the desired looks for The Beast character.

Recently, Forbes reported that Dan Stevens’ latest film The Man who Invented Christmas gathered over $3 million in the first few weeks it was released.

Several figures have been stated as Dan Stevens’ net worth and, hardly can any of them be substantiated. Nevertheless, it is most commonly believed that the value of his wealth is $13 million.