Dan Schneider Net Worth 2020 – Dan Schneider has created some of the most popular and influential TV shows in history for the past three decades. 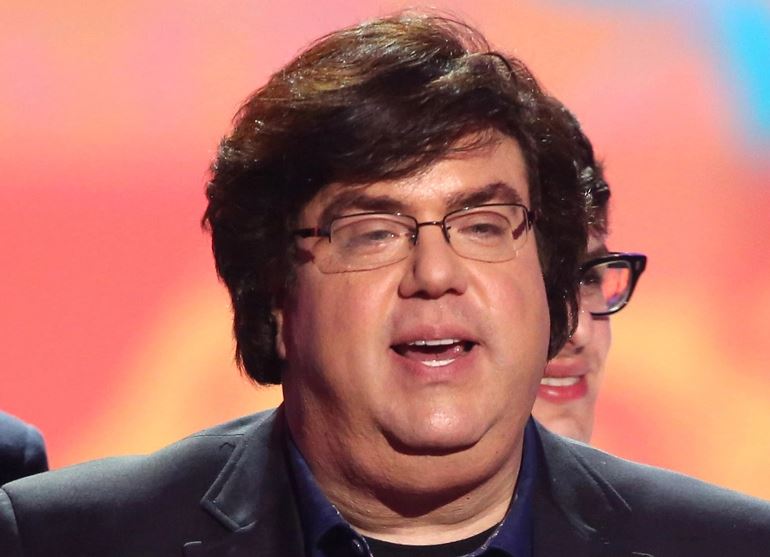 Dan Schneider was born on January 14, 1966 in Memphis, Tennessee, to Harry and Carol Schneider. He is the youngest of his parents’ four children and has three elder sisters.

Dan Schneider is married to New York Times best-selling author Lisa Lillien, who is also the creator of the ‘Hungry Girl’ empire and has her own show on Food Network. They live in Hollywood Hills, Los Angeles with a dog, a cat and a few bunnies, and Schneider regularly visits his relatives back in Memphis.

He attended White Station High School where he became the Senior class president. After graduating from school, he enrolled into his father’s alma mater, Harvard University, but left after one semester.

He came back to Memphis and started taking classes at University of Memphis, which was then known as Memphis State University. During this time, he took a repairing job at a computer store.

While still studying, he was spotted by a movie producer who encouraged him to audition for a role which he got following an audition. He subsequently moved to Los Angeles and began auditioning for more roles, while working as a pizza delivery boy.

Dan was cast in a number of TV shows and starred in several other films. In the 1980s, he racked up a number works in films including Making the Grade, Better Off Dead, The Big Picture co-starring Kevin Bacon, Happy Together alongside Patrick Dempsey, Hot Resort, Listen to Me.

He burst onto the limelight in 1986 when he was cast as Dennis Blunden on the ABC sitcom Head of the Class through the five seasons of the show from 1986 to 1991.

In 1993, he portrayed the best friend to Matthew Perry‘s character in Home Free and the following year, landed a role as Shawn Eckhardt in Tonya & Nancy: The Inside Story.

Then came the era of his behind the scene works from 1993. Dan Schnieder limited his acting roles and only starred in projects he has helped to create or produce.

Some of them include All That and its spin-off movie Good Burger as Mr. Bailey, Angus in Kenan & Kel, several episodes of The Amanda Show as Mr. Oldman, the crazy cab driver in Zoey 101. He also does voiceovers in works such as Henry Danger and iCarly where he also played several other roles including Meekalito.

He has written and produced a number of highly successful TV series and films some of which are also ratings hit. With his focused aimed at kids and teens.

His film, Big Fat Liar was no less successful. It starred Frankie Muniz and raked in over $50 million in the box office worldwide.

His contributions to the industry have earned him wide acclaims and prestigious titles from several media outlets over the years. The New York Times dubbed him “Norman Lear of children’s television” and “Aaron Sorkin of teen sitcoms.”

Forbes called him the “Willy Wonka of television” while Variety has cited his “Jedi master-like acumen for creating shows that appeal to kids in the awkward years of adolescence.” Moreover, in 2014, many of his former actors presented him with the first ever Nickelodeon’s Lifetime Achievement Award.

Dan Schneider is an American actor and television producer who has a net worth of $30 million dollars. Dan does not need any introduction because he has garnered a lot of fame in the film industry. He will continue to make shows for kids, and his net worth shall increase in the coming years.

He has a huge fan following on social media. From a computer repairer to a top producer and screenwriter, Dan is a genius, and everyone respects him in the industry. 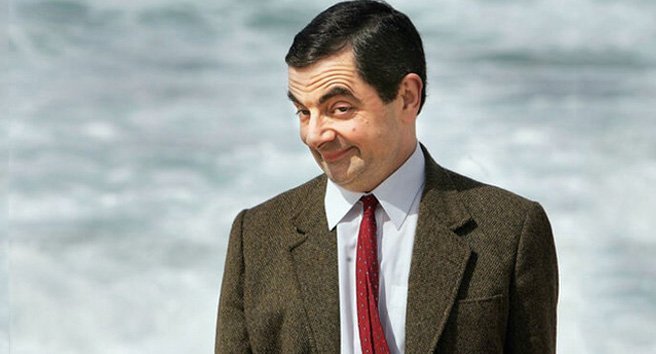 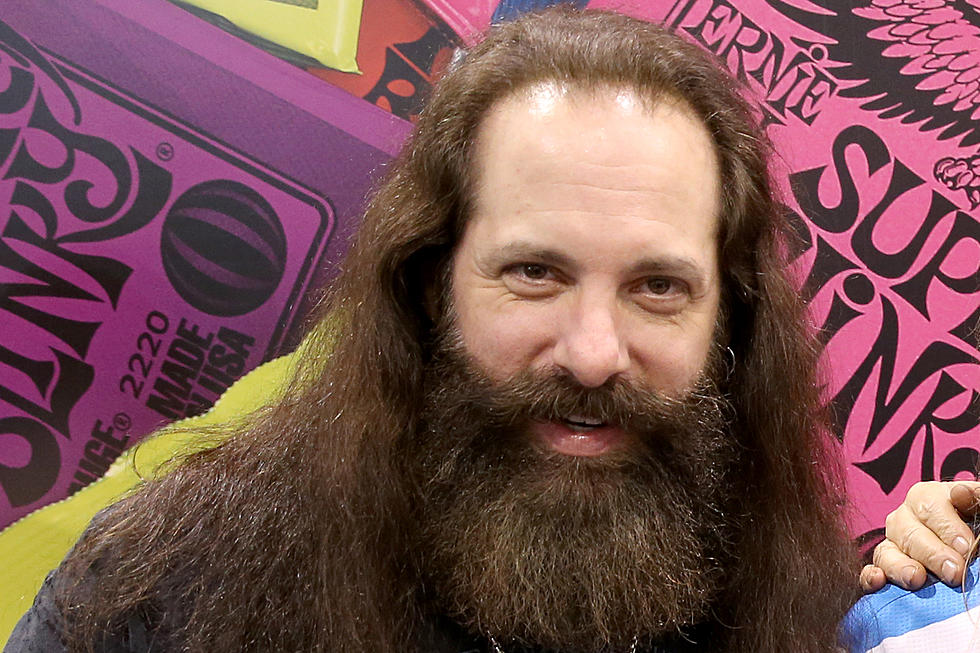 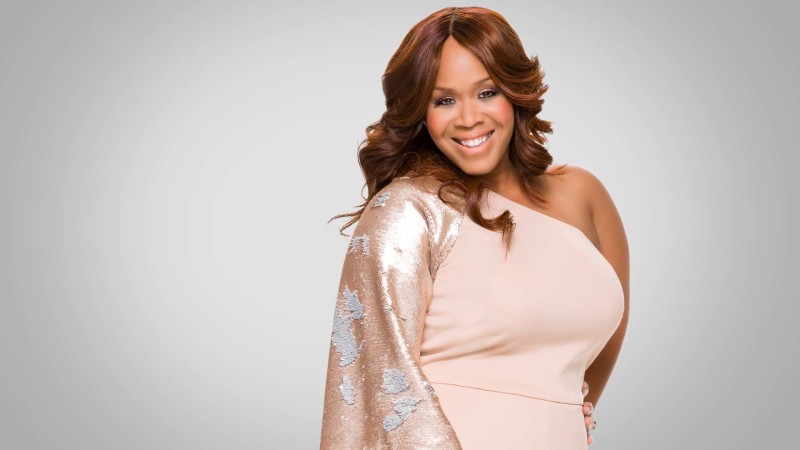 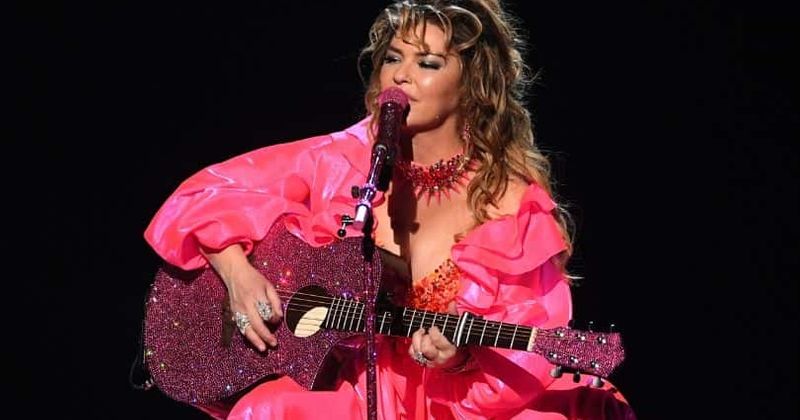