Dan Bilzerian Net Worth – Dan Brandon Bilzerian, also known as the “Instagram King”, is an American gambler and internet personality from Tampa. Bilzerian started his career by playing poker in a World Series of Poker Main Event. He is mostly known for his lavish lifestyle.

Bilzerian was voted as one of the funniest poker players by Bluff Magazine which gave him a lot of attention in the media. 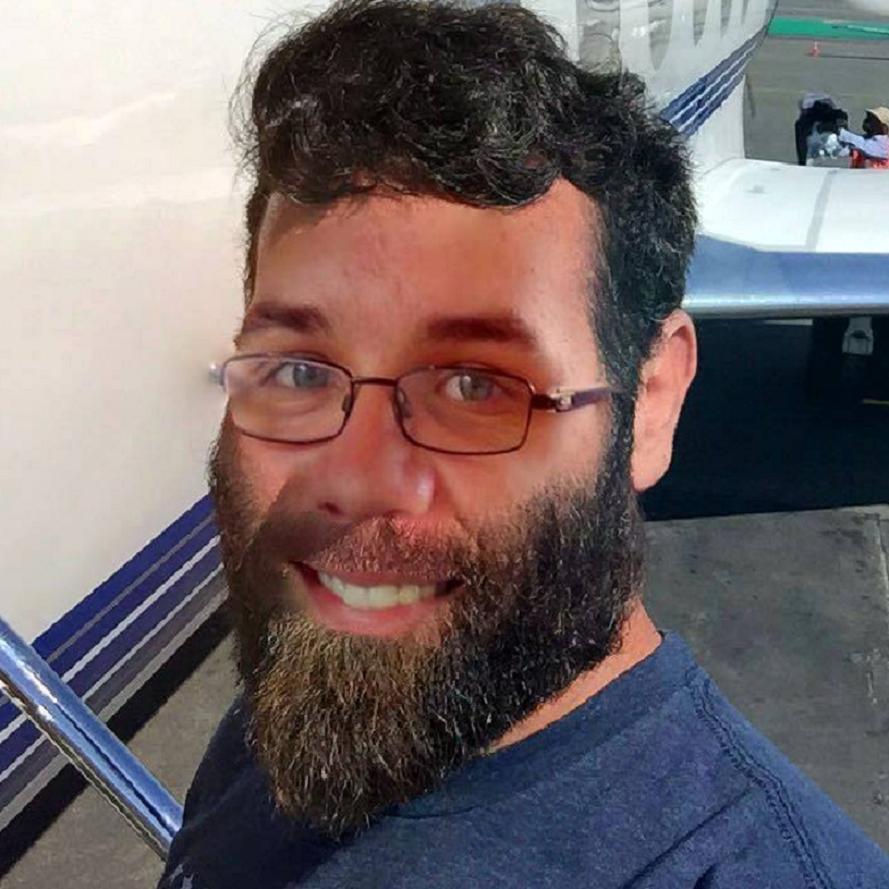 Dan Bilzerian was born in Tampa, Florida on the 7th of December, 1980. He is the son of Terri Steffen and Paul Bilzerian. He has an Armenian descent from his father. Dan was introduced to poker by his brother Adam who is also a poker player. Bilzerian tried to attend several schools, but he never graduated. He later enrolled at the University of Florida, majoring in Business and Criminology. 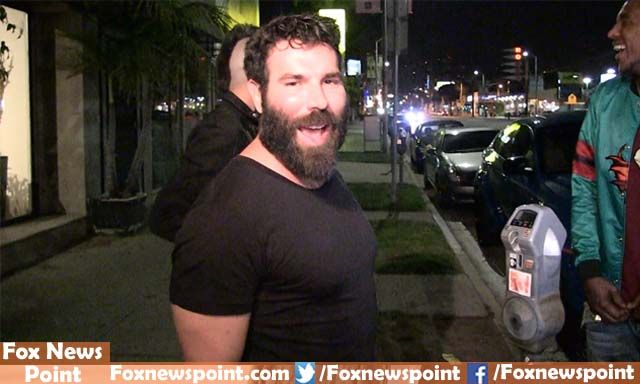 Bilzerian started his poker career in 2009 in a World Series Poker Event, he finished in 180th place. The following year he was voted as one of the funniest poker players on Twitter by Bluff Magazine.

Alongside actors including Tobey Maguire, Gabe Kaplan, and Nick Cassavetes, he was asked to pay back winnings that they had won in poker games against Ponzi scheme operator Bradley Ruderman.

The same year Bilzerian was defending Alex Rodriguez publicly against rumors that he had played poker illegally. Rodriguez claimed that he was present when the gambling event had taken place. In 2013 Bilzerian posted that he won $10.8 million dollars from one night playing poker.

In 2014, he won over $50 million in one year. He sued the producers of the film Lone Survivor the following year. Bilzerian announced his bid to run for the President of United States in 2016 which gave him a lot of attention. Although, he later stopped his run for the presidency and endorsed Donald Trump.

Since then, Bilzerian has become known as the “Instagram King”. He is a highly successful poker player and has received millions out of his gambling career.