He currently works as an analyst on the show NASCAR on NBC alongside part-time racing for JR Motorsports in the NASCAR Xfinity series.

His parents divorced shortly after he was born, and he and Kelley lived with Brenda until their house was destroyed in a fire when he was six years old. 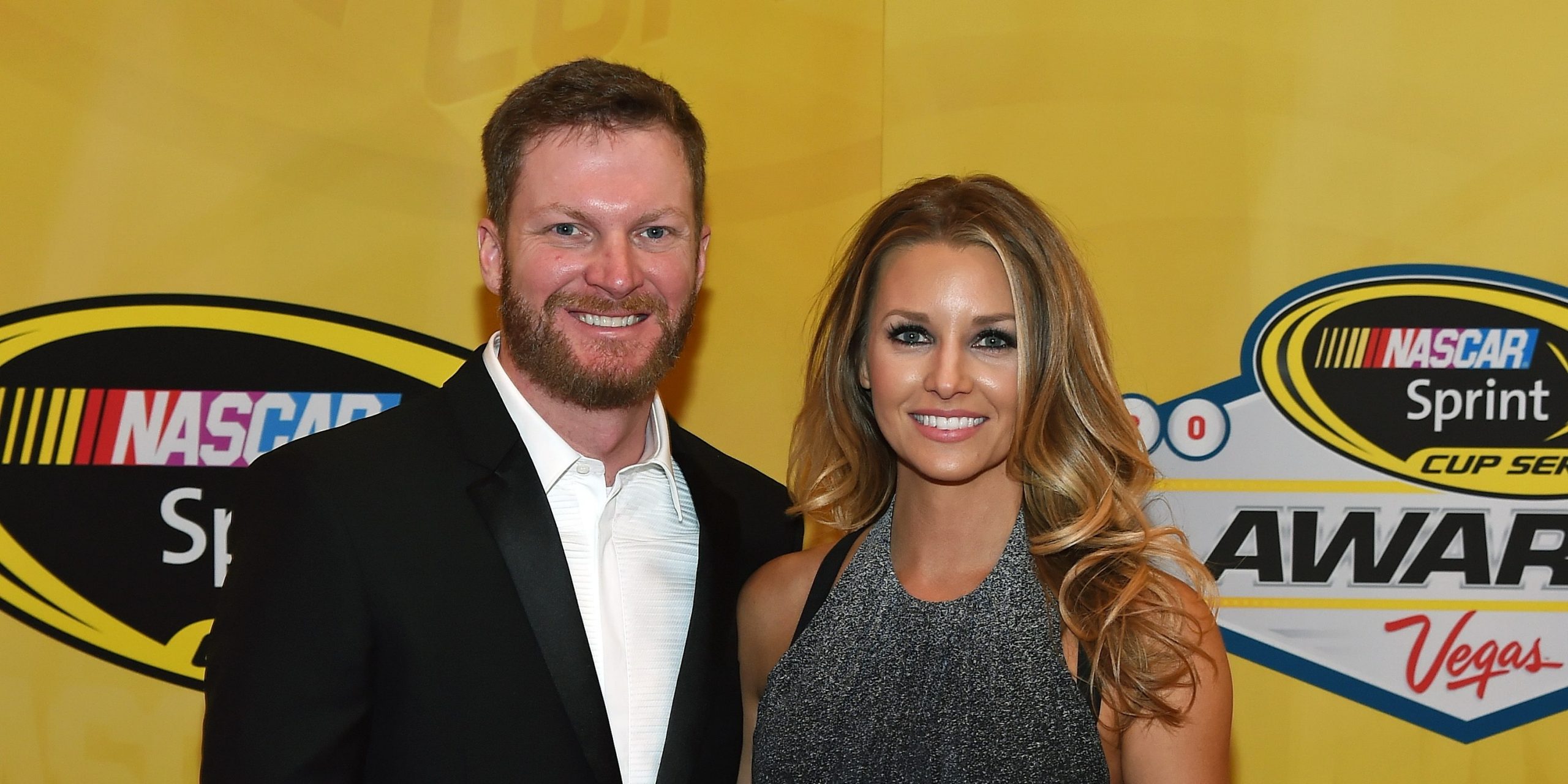 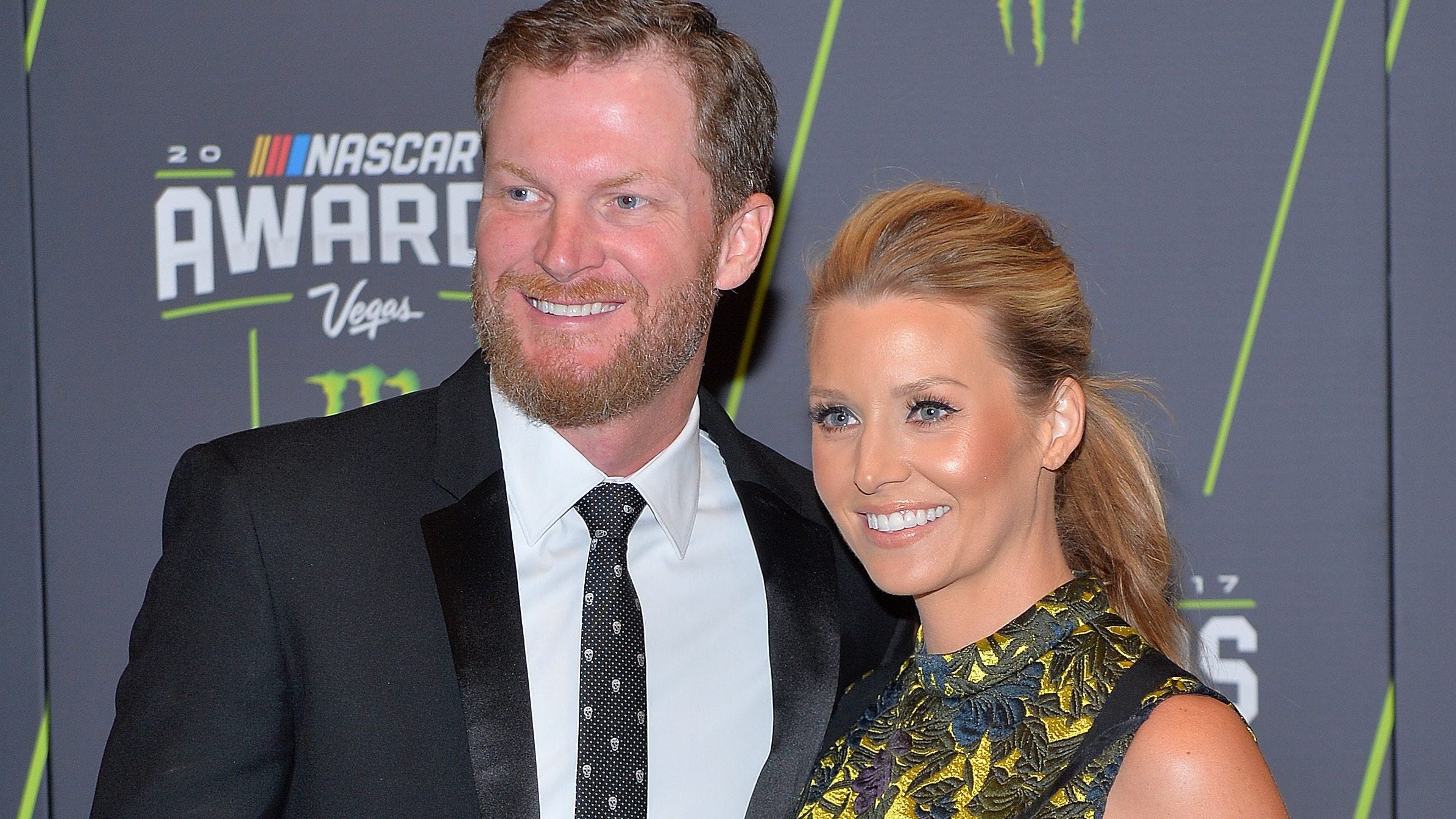 It wasn’t until the age of 17 that Dale Earnhardt Jr. got into racing professionally. He attended the driving school run by Andy Hillenburg.

He participated in his first race in a 1979 Monte Carlo race car he owned with his brother Kerry.

While honing his skills and participating in several races with his siblings, he worked at his father’s dealership as a mechanic.

This he did while also attending Mitchell Community College to earn an associate degree in automotive technology.

His amazing performance and racing prowess earned him nine Busch Series races between 1996 to 1997.

He is the winner of two Daytona 500 races in 2004 and 2014, and his win in the Daytona International Speedway earned him the nickname Pied Piper of Daytona.

He is also a fifteen-time winner of the Most Popular Driver Award, thanks to his races between 2003 and 2016.

He raced in the Monster Energy NASCAR Cup Series 631 times, winning 26 of them and appearing in the top ten 260 times.

Professionally, he has also been in the NASCAR Xfinity Series, which he currently competes part-time in.

He has had 140 races so far in his Xfinity career, winning 24 of them and appearing in the top ten for 92 of the races.

Dale Earnhardt Jr. is also a team owner and a NASCAR analyst for NBC. 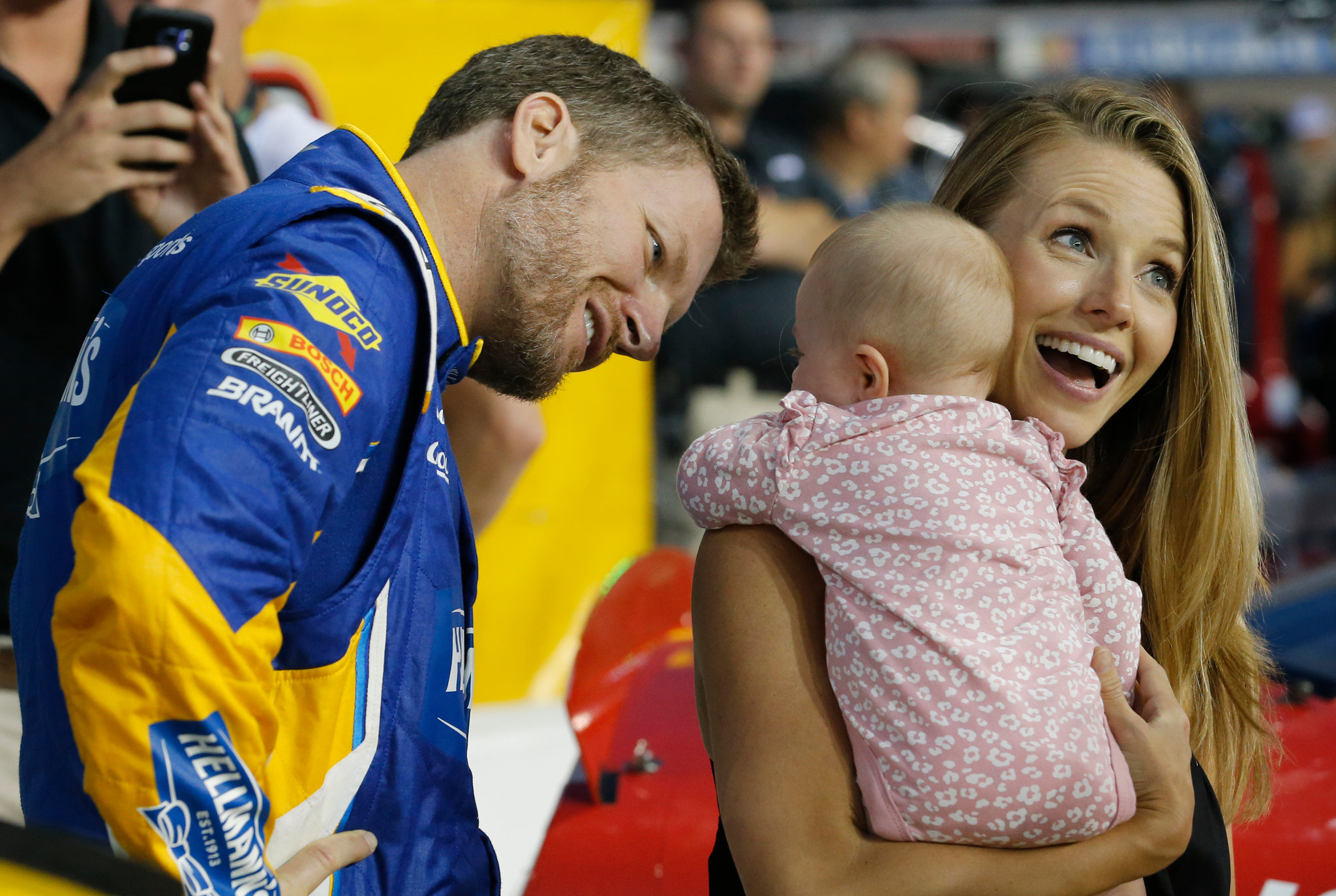 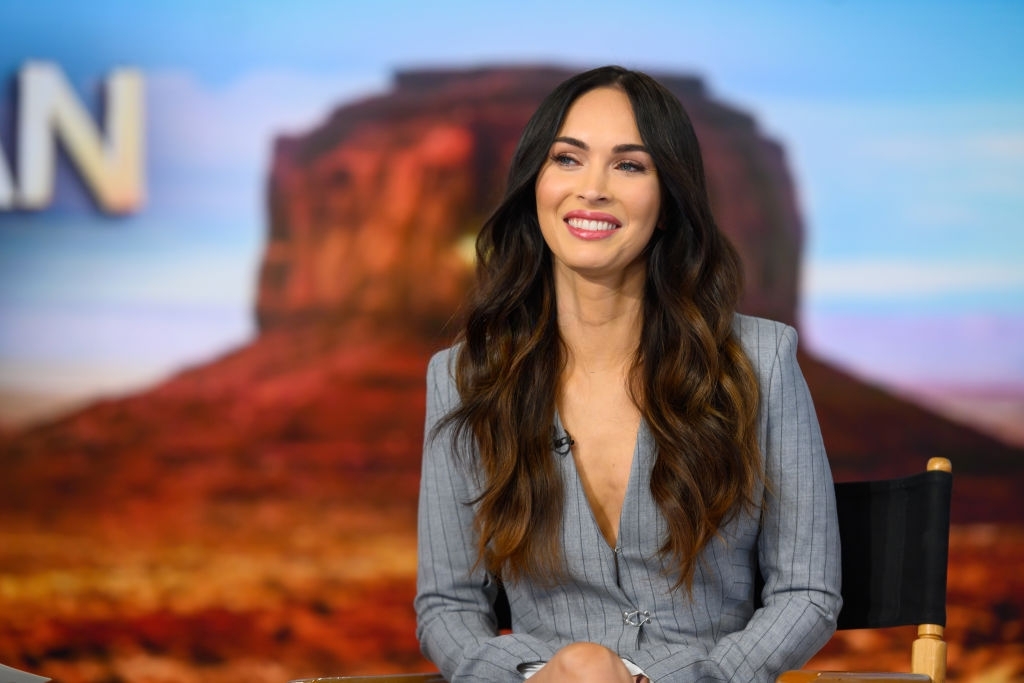 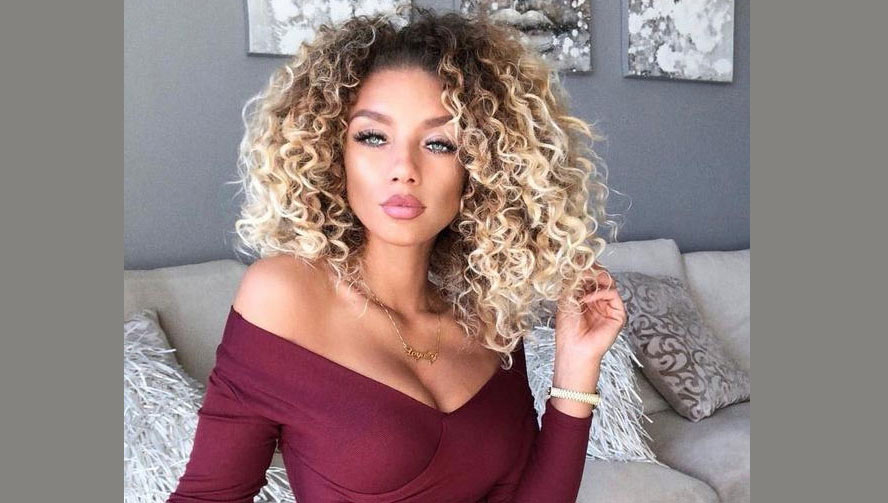 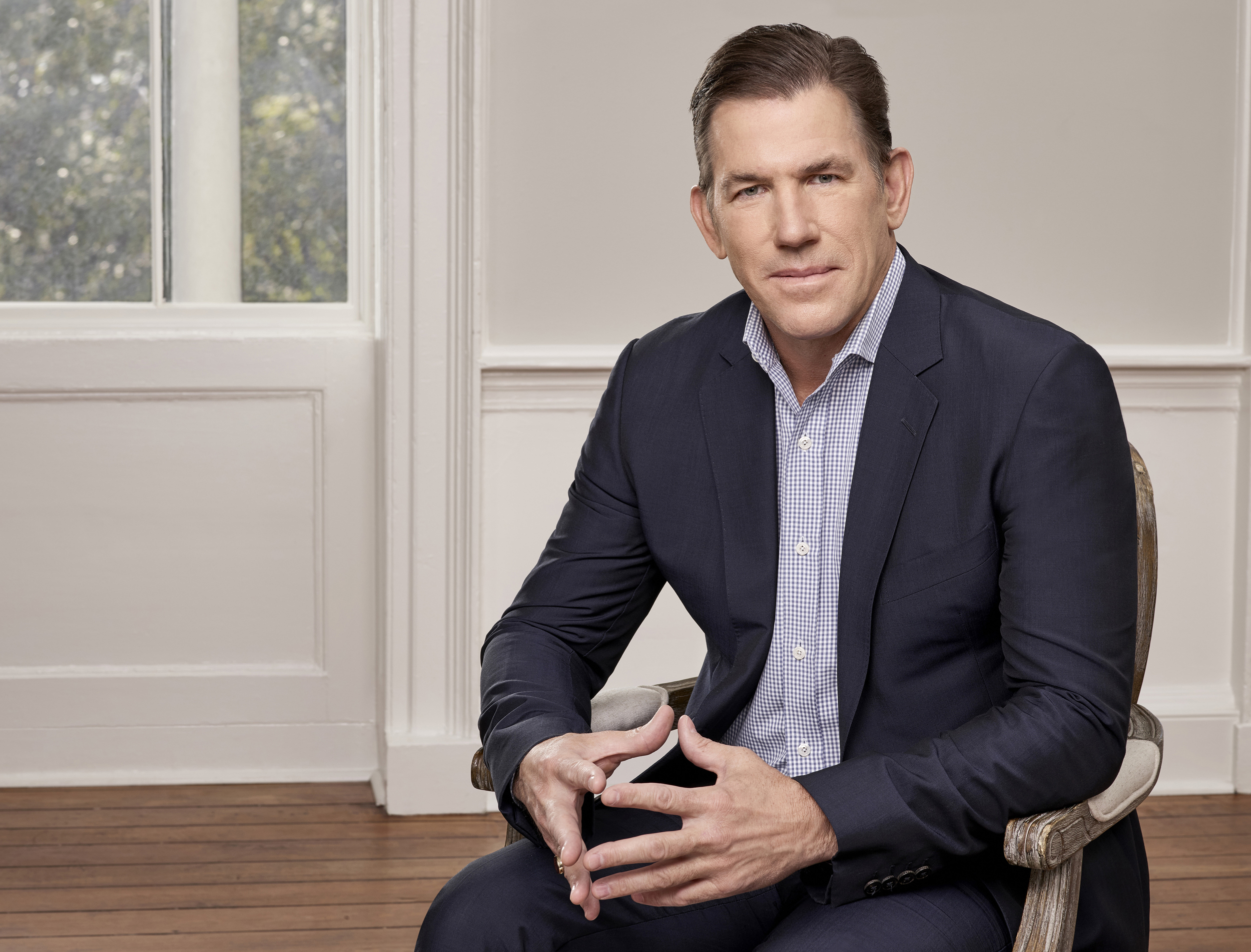