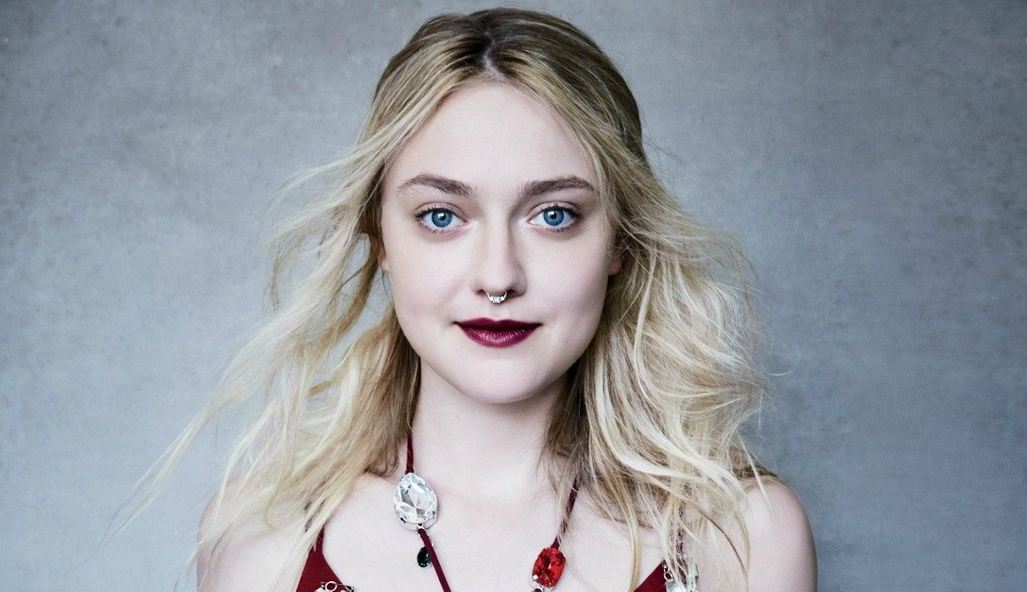 Dakota Fanning Net Worth – At the young age of 7 when many kids of her age were grappling with the realities of living in a world where adults dictate almost everything they do.

Perhaps wondering how much longer their moms, dads and elder ones will lord things over them, Dakota Fanning became a star for joining adults in acting on television. 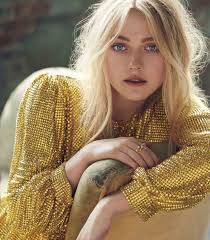 Dakota Fanning (Hannah Dakota Fanning) is Pisces, she was born on the 23rd of February in the year 1994 in Conyers, Georgia, U.S where she was also raised as a member of the Southern Baptist Convention (SBC).

Growing up, she attended Campbell Hall School in California where she graduated from in the year 2011 before enrolling into Gallatin School of Individualized Study at New York University that same year. She graduated in 2014 with a specialty in women studies. 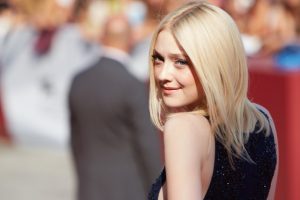 At an early age, Dakota Fanning had already begun exhibiting her inclination for acting which led to her playing small roles in Towne Lake Arts Center in Woodstock, Georgia.

From doing this, the young thespian made her first television appearance on Tide (a washing agent) television commercial in 1999, this then opened the doors for her first acting gig on ER a 2000 NBC prime-time drama as Delia Chadsey in episode: “The Fastest Year.” It is said that this role remains at the top of her favorite acting credits till today.

In that same year, Dakota Fanning starred in other television series like Ally McBeal, Strong Medicine, Spin City, CSI: Crime Scene Investigation, and The Practice. She began the year 2001 recording acting credits in Father Xmas, Tomcasts before her I Am Sam role where she acted opposite a mentally challenged Sean Penn as her daughter.

Dakota’s role in this movie earned her a nomination for a Screen Actors Guild Award which made her the youngest person (7 years) ever to be nominated. She then won the Best Young Actor/Actress award from the Broadcast Film Critics Association for the same role.

Dakota Fanning is rising in her film career all thanks to her talent, however, she has not put all her eggs in one basket as she is also a model.

She was previously signed to the Osbrink Talent Agency, next came WME (William Morris Endeavor) before she now signed with Creative Artists Agency LLC or CAA in 2014 which she has been with since then. For all these, Dakota has amassed a net worth of about $16 million.