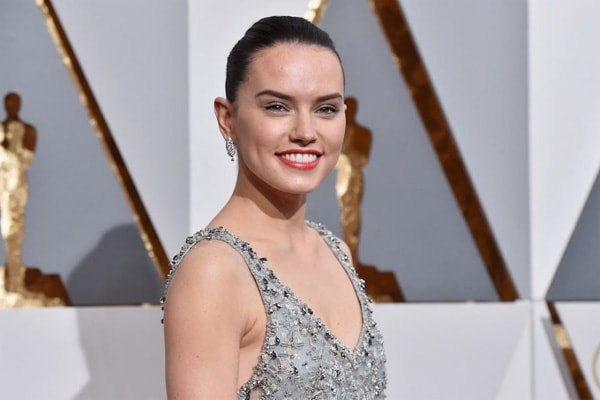 Daisy Ridley Net Worth 2021 – Bold and beautiful Daisy Ridley is an English actress as well as a film producer who is active in the entertainment industry since 2013.

In this article, we are going to look at Daisy Ridley’s net worth, biography, career, and many other things, you didn’t know about her

She is best known as Rey in Star Wars: Episode VII – The Force Awakens and Hannah in Scrawl. 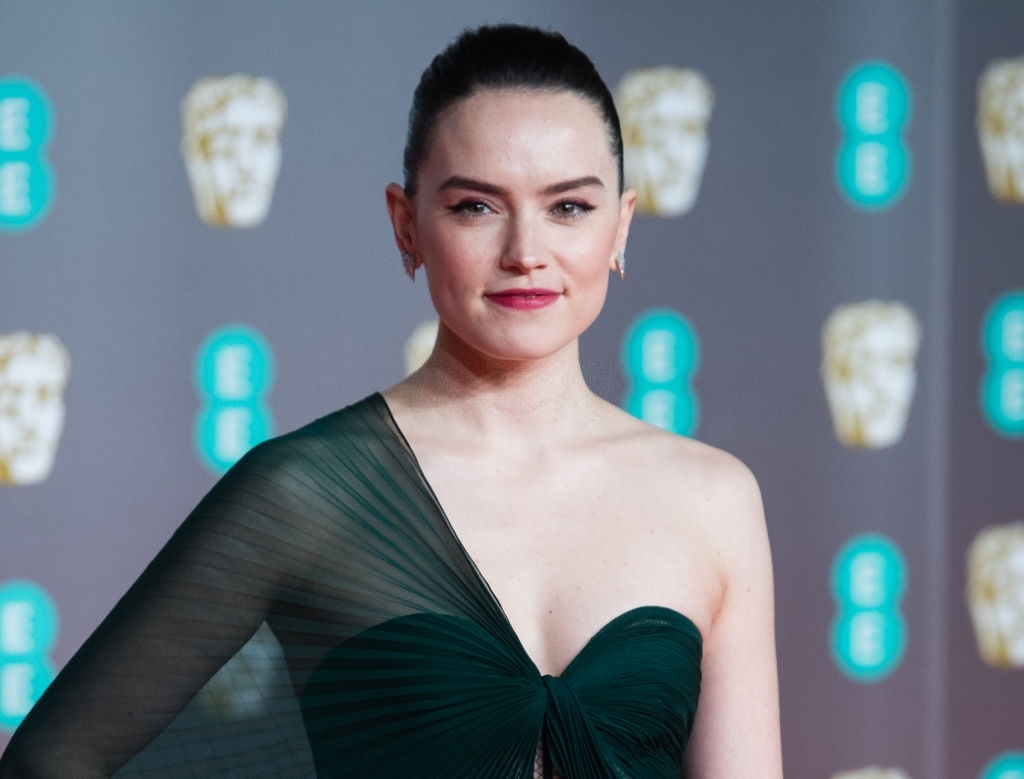 Daisy Ridley was born in Westminster, London on 10th April 1992 to Chris and Louise Ridley. She is the youngest of three sisters and also has two half-sisters from his father’s first marriage.

Daisy’s only relation with performing arts was through her great uncle, Arnold Ridley, who was a fairly popular actor back in his days.

Daisy was always a movie-freak and she watched a lot of movies as a kid; her favorite film being ‘Matilda’, and she idolized its lead character so much that she would enact her out in front of her parents.

She wanted to become an actor ever since she was old enough to want anything for her career.

Upon getting a scholarship for studying in the Tring Park School for Performing Arts, she got enrolled at 9 and stayed there until her graduation.

She learned dancing and the basics of portraying subtle emotions through her body language and facial expressions.

Upon coming out of school, she studied classical civilization for a brief period of time at Birkbeck, in the University of London, before she eventually dropped out to concentrate on her career as an actor. 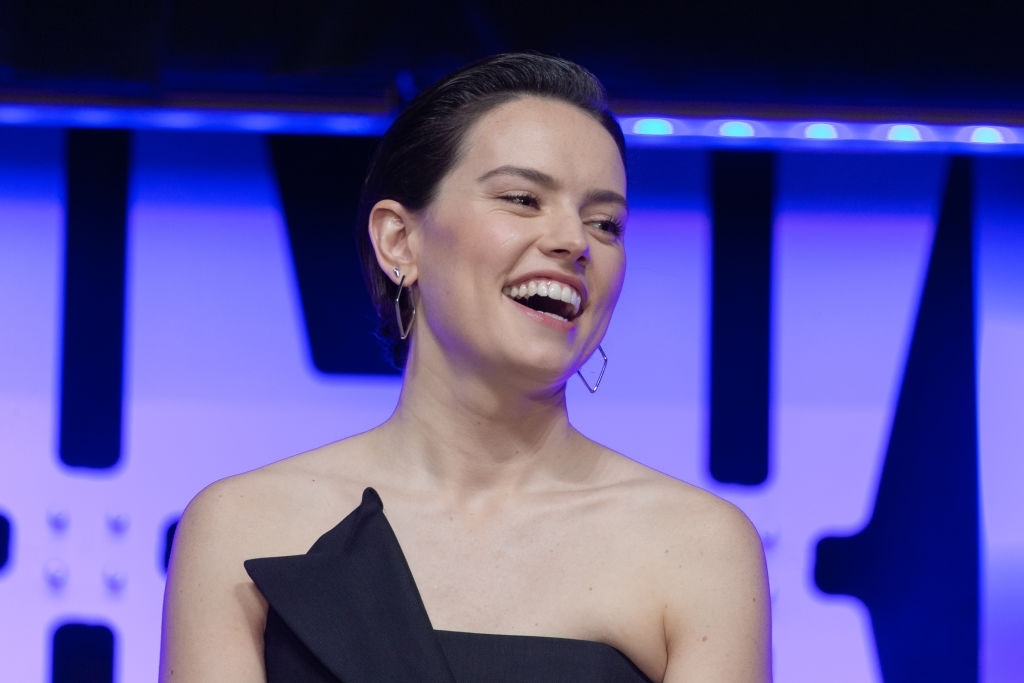 Ridley’s professional acting career began with small television roles. During these early years, she appeared in series such as “Youngers,” “Toast of London,” “Silent Witness,” “Mr. Selfridge,” and “Casualty.”

During this period, Daisy also appeared in short films like “Blue Season,” which was entered into a London Sci-Fi competition. Another early film role was in the third installment of “Lifesaver,” which received a nomination for a BAFTA Award.

After appearing in a music video for Wiley, Ridley made her proper film debut with an independent horror movie called “Scrawl.”

Although she had appeared in “The Inbetweeners 2,” her scenes were eventually cut from the finished product. For her breakout role in “Scrawl,” Ridley received a number of awards.

In 2014, Daisy’s life was changed forever. She was cast in the latest installment of the “Star Wars” franchise, entitled “The Force Awakens.”

This was to be Disney’s first foray into the world of “Star Wars” after their multi-billion dollar acquisition of LucasFilm. When her role as Rey was announced, many fans were left scratching their heads.

No one really knew who Daisy Ridley was – although this was nothing new for the Star Wars universe. Decades earlier, George Lucas had also cast complete unknowns for key roles in “A New Hope.”

“The Force Awakens” proved to be a major commercial hit, grossing over $2 billion at the box office and becoming the highest-earning film of 2015.

Daisy was singled out for praise by critics, and she won a number of awards. These included an MTV Movie Award for Best Breakthrough Performance and a Teen Choice Award for Choice Movie: Breakout Star.

Despite this, many observers (including George Lucas) commented that “The Force Awakens” was essentially a remake of “A New Hope,” and that there wasn’t enough innovation behind the story.

After producing and narrating the documentary “The Eagle Huntress” in 2016, Ridley followed up with an appearance on Barbra Streisand’s album “Encore: Movie Partners Sing Broadway.”

In 2017, Daisy showed her potential outside of the “Star Wars” universe with an appearance in the film Murder on the Orient Express.” The movie became a major commercial hit, grossing over $352 million on a budget of $55 million – despite receiving mixed reviews.

With the commercial success of the previous “Star Wars” film, it was only a matter of time before Daisy would reprise her role as Rey in the next installment of the story.

That day came later in 2017 with the release of “Star Wars: The Last Jedi.” This film featured a focus on the relationship between Rey and Luke Skywalker, the latter of which was portrayed once again by Mark Hamill.

Like its predecessor, “The Last Jedi” had no trouble raking in the cash, with earnings of over $1.33 billion and a budget of about $250 million. 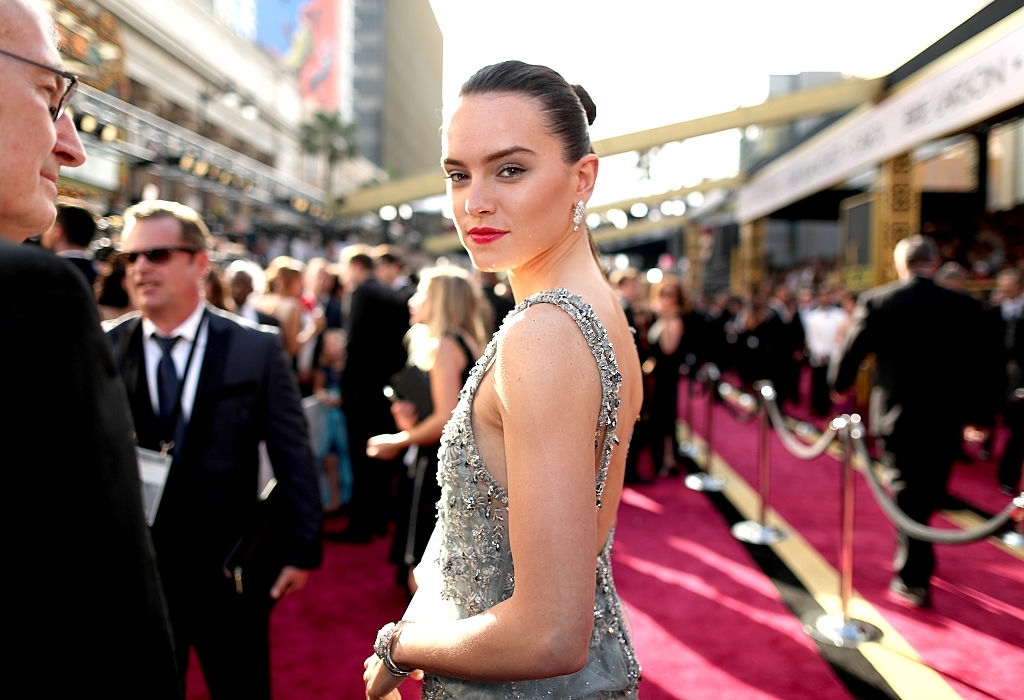 Is Daisy Ridley in a relationship?

In 2017, Daisy Ridley began dating actor Tom Bateman after the pair met on the set of “Murder on the Orient Express.” As of recently 2021, the pair were still in a relationship.

Kindly give us a share if you loved the article above