Cuba Gooding Jr. Net Worth 2020 – Cuba Gooding Jr has given film lovers a lot of films to remember. He got his big-screen start with a small part in Eddie Murphy‘s Coming to America (1988) before getting his big break in 1991’s Boyz n the Hood.

He went on to star in a string of notable films throughout the 90s through to the new millennium. However, beginning in the mid-2000s, Gooding’s career began to dwindle. 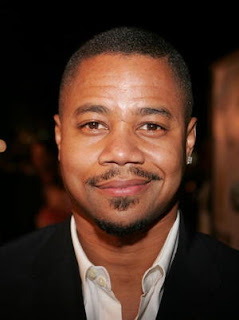 Cuba Gooding Jr. was born on 2 January 1968, in the Bronx, New York City, United States. His father Cuba Gooding Sr. was a lead vocalist of a soul music band named ‘The Main Ingredient.’

His mother Shirley was a singer who worked with ‘The Sweethearts.’ Including Gooding Jr., they had four children.

In 1972, his father’s music group produced a hit single ‘Everybody Plays the Fool’, after which the family moved to Los Angeles. Unfortunately, his father soon left the family, leaving his mother alone to raise the kids.

Cuba Gooding married Sara Kapfer, his high-school sweetheart, in the year 1994. They have three children. However, the couple separated in 2014 and is in the process of getting a divorce.

After high school, he developed an interest in Japanese martial arts and he spent three years studying it, before focusing on acting.

Cuba gave a start to his career as a breakdancer with the singer Lionel Richie. They also performed at the 1984 Summer Olympics which was held on, Los Angeles.

Cuba Gooding Jr.’s acting career started his career from television on the show Better Days in the year 1986. He got his big-screen start with a small part in Eddie Murphy‘s Coming to America (1988).

Then he did numerous television shows and movies side by side. In 1999, he hosted the show, Saturday Night Live.

His show, Gifted Hands: The Ben Carson Story was critically acclaimed and his other renowned show was American Crime Story: The People v. O. J. Simpson which was broadcasted in 2016 and won various nominations.

He was also selected for the starring role in many kinds of shows like Hill Street Blues (1981), Amen(1988), and MacGyver.

He was also featured in the crime drama called Boyz n the Hood (1991), where he got his first major role.

His renowned movie is Jerry Maguire which was released in the year 1996. For this movie, he was critically praised as well as the audiences loved him and his fan following started increasing. 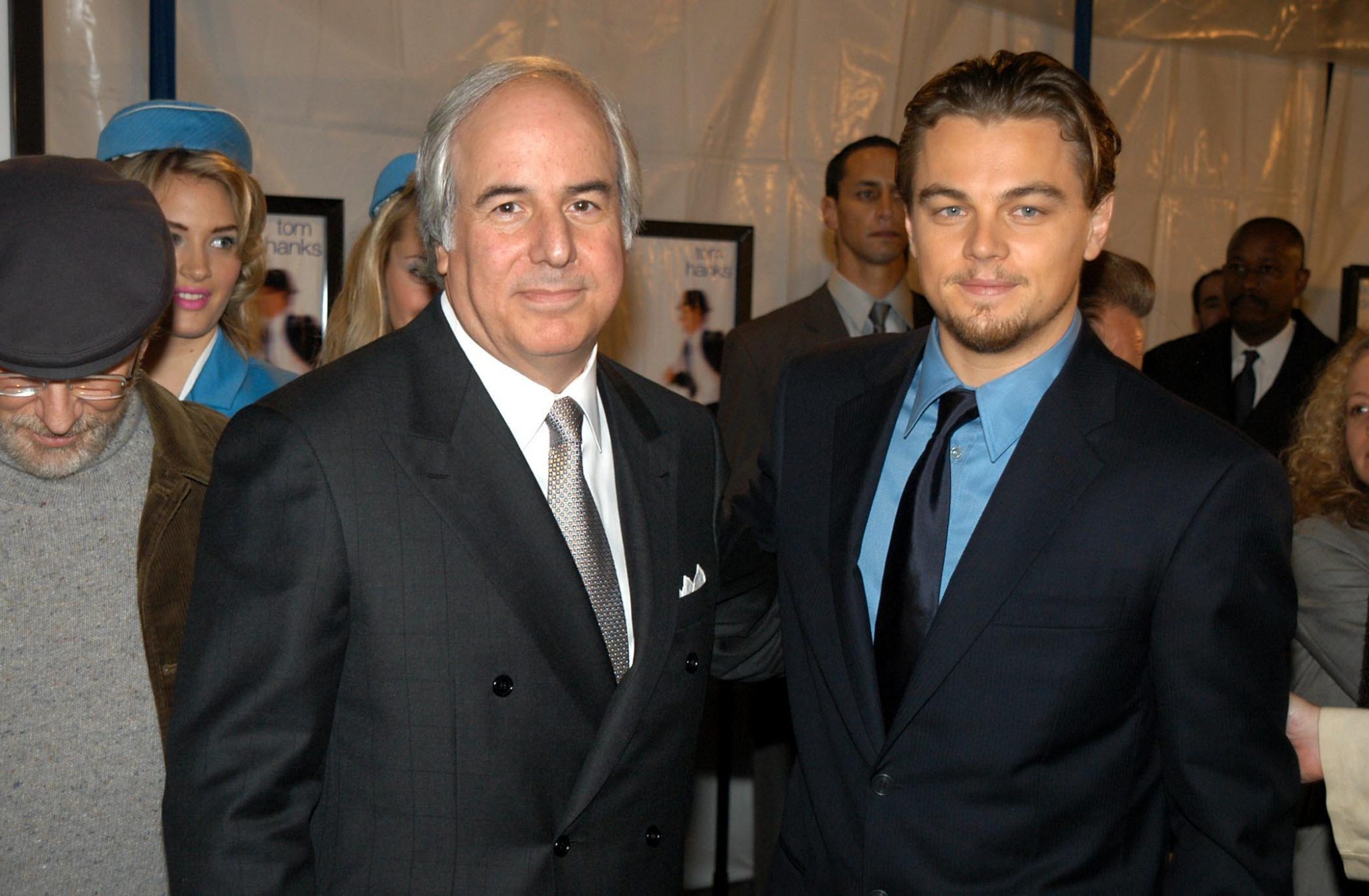 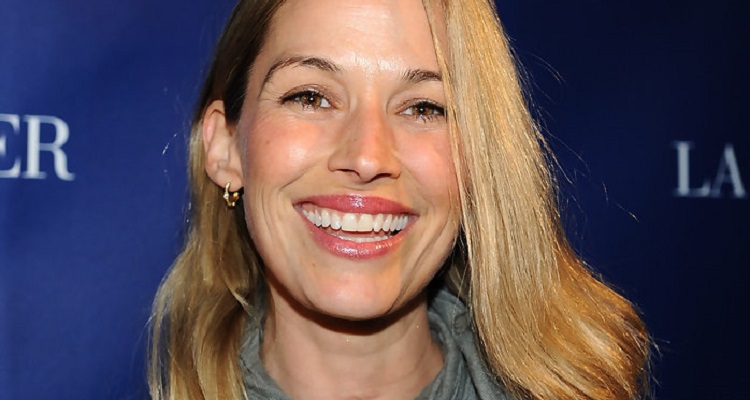 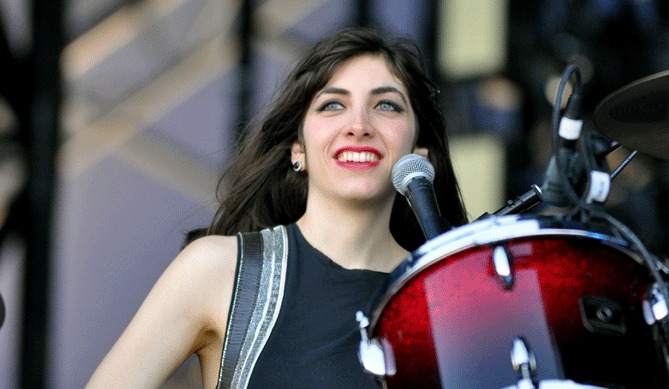