Although Georgina Rodriguez and her loved one Cristiano Ronaldo are not married, it’s obvious, that things are getting serious. First of all, they got engaged on April 28, 2018. And in addition, Georgina gave a birth to Cristiano Ronaldo’s fourth child.

Georgina was born in Jaca, the small Spanish town not far from Madrid. After graduation from school the girl decided not to continue her education. She found a job of a waitress and then moved to Bristol, England through au paur program. In England the girl practiced dancing and learnt English. Georgina, who has become an Instagram star, impresses her followers with great sports shape. She tells that she workouts on a regular basis. By the way, her father was also a football player. He performed for Argentina team.

After that she returned to Madrid and found a job of a shop assistant in Gucci boutique. The girl, who is incredibly fashionable, attended D&G show in Madrid. There she crossed the ways with a soccer star and ex-Real Madrid captain Cristiano Ronaldo. They started dating in November, 2016. At first Ronaldo tried to keep his new love in secret, but paparazzi caught him and Georgina several times, and he admitted, that they are a couple.

After moving to Cristiano Ronaldo house, Georgina decided to develop her career. She tried modeling and made a number of professional photos. But soon she got pregnant. In summer, 2017 Georgina and Cristiano welcomed their first common daughter.

Georgina Rodriguez tells that she is not planning to have kids any more. She is going to care about Cristiano Ronaldo children from previous relationships and born via surrogate and about their kid. At the same time, her fiancé told in his interview, that he dreams about 7 children.

But, probably, the next logical step in their relationships is wedding. We’ll see! In any case, Georgina Rodriguez is in good terms with Cristiano Ronaldo son, born from his one-night stand with a waitress.

Probably, Cristiano Ronaldo Jr is the most unusual child in the world and there are several reasons of it. Firstly, he is a son of a bright football star, who is sure that the better part of his career is yet to come. In addition, he is a boy, who had never seen his mom.

Cristiano Ronaldo Jr is brought up by his grandmother Dolores and numerous aunts. They told the boy, that his mother is dead.

At first Cristiano Sr told that the boy was born via surrogate. But later he opened up, that the kid’s mother was a waitress from some American bar, with whom he had one-night love affair. When she announced the news about her pregnancy and made DNA test, Cristiano Ronaldo paid her about $15 million to leave the newborn in his house. The waitress promised never to appear again in Ronaldo life after that.

The boy, who has just turned 8, is a cute vivid child. He is a school pupil and a soccer fan (no wonder!). Not long ago he started to practice football himself and hopes to become a new star – just like his father.

The boy has the same name as his father – Cristiano Ronaldo dos Santos Aveiro. By the way, he can’t spell his name in the proper way. At home he is nicknamed as Cristianinho. He resides with his father in Spain.

Probably, Cristiano Ronaldo was inspired by the idea to enjoy the happy emotions of parenthood alone, because in summer, 2017 he welcomed two twins, born via surrogate.

Mateo Ronaldo is a cute kid, who bears his father’s surname in his birth certificate. As for his mother’s identity, there’s the remark “surrogacy”. He was born at Sharp Grossmont Hospital, situated in a cozy Californian town not far from Mexican border together with his twin sister.

Eva and her twin brother Mateo were conceived in an artificial way. They were born by an unknown surrogate mother. The baby girl saw the world for the first time around 9 am in June and her little brother was born a minute later.

Twins have become a sensation. It seems that their father kept the idea to have babies via surrogate in secret from his girlfriend and his mother. Dolores told in her interview that her famous son is not going to become a father 10 days before the twins’ birth. And Ronaldo’s girlfriend Georgina Rodriguez gave a birth to their biological daughter just several months later.

Alana Martin is the first attempt of Cristiano Ronaldo to make kids in the ordinary way. At first Georgina Rodriguez tried to hide her pregnancy – by the way the woman is in great shape and during first several months of her pregnancy her body remained perfectly slim. Finally, the couple confessed, that they were expecting a baby.

The girl was born in a Madrid hospital and Cristiano immediately shared the news through Instagram. The stellar father was present in the hospital near Georgina and supported his wife while she was giving a birth to his daughter.

Soon Geo posed with Alana for the cover of iHola! issue. The model Georgina immediately recovered after the child birth and demonstrated well shaped figure.

Who are Cristiano Ronaldo Parents?

Cristiano Ronaldo’s mother is a special woman in his fate. He may be a millionaire and playboy for many people worldwide, but he is just an obedient son at home for his mom.

Maria Dolores is a person with a difficult fate. She was born in 1954 in the family of 7. Her mother gave a birth to 5 kids and then passed away at the age of 37. Cristiano Ronaldo mother was just 6, when her mother died. After that the girl was sent to an orphanage, because she was on bad terms with her stepmother. She started to work at a very young age and never stopped it. She was a cook. The woman married a man, whom she loved, José Dinis Aveiro, but their family life was not happy mostly because of his addiction to alcohol. She gave a birth to 4 kids, and raised them mostly by her own.

Dolores opened up, that she hesitated, whether to have Ronaldo. She was afraid, that she wouldn’t be able to feed up 4 children. But then she understood that abortion is a sin and decided to have a child. Nowadays Dolores thinks that such a talented son was a gift from God for her as she hadn’t made a wrong decision.

At the beginning of Cristiano Ronaldo’s career she hoped to stay out of limelight. But it turned to be impossible. Dolores is proud of her talented son and eagerly poses with him in front of the cameras. She tells that she gave Ronaldo her strength.

When Cristiano Ronaldo welcomed his first son, he asked his mother to live with him and help with a kid. During many years Dolores cared about her grandson. Now, when Ronaldo has a girlfriend, his mother lives separately – just 5 minutes walk from his house. She values her independence.

Not long ago Maria Dolores released a book “Mother’s Courage”, where she shared the details of her personal life and told how she had brought up a celebrity. In February, 2019 Maria announced, that she was battling for her life. She was diagnosed with breasts cancer.

Although Cristiano Ronaldo never says a wrong word about his dad, everyone knows that a soccer legend didn’t do well with his father for a long time. José Dinis was a gardener. He was a good person, but his constant battles with alcohol annoyed his family members.

Dinis Aveiro was a soldier in his young years and he participated in Portuguese Colonial War and there got used to drinking.

During the years of his marriage he tried various kinds of odd jobs, but each time he started to drink there and was fired. When Jose was lack of money, he begged his neighbor for charity.

Nevertheless Jose supported his son’s decision to play football. In fact, Ronaldo was playing everywhere from morning till night. He returned home at 10 pm or even later because he was lost in the game.

Jose and his wife decided to send their son to a football club. But the family lived from hand to mouth. That’s why, when Ronaldo was accepted to Andorinha FC in San Antonio area, his father found a job there. He cleaned the changing rooms and used his payment to support his son’s interest in football. The future soccer star was mocked by his teammates for his dad’s job.

José Dinis died in autumn 2005, when his son was just 20. He had a liver disease because of his alcohol addiction. His son keeps his father’s portrait on the coffee table in his luxurious house. He remembers his dad.

Elma Aveiro is not a celebrity. But her brother’s fame gave her an opportunity to participate in a number of TV shows, such as “Só Visto!” and some others. Having graduated from school, he moved to USA, where got the degree in the University of Cincinnati.

At the age of 33 Elma tried to start career of a model. She appeared in a photo session for Hot Magazine. But then left this hobby and concentrated on her family life. Cristiano Ronaldo sister is married.

Hugo is the oldest kid in Dolores and Dinis Avero family. Like his father, Hugo was addicted. He drank heavily and used drugs. His brother Ronaldo helped Hugo to get rid of his bad habits. As for now, two brothers are friends. Hugo is busy in construction area. In addition, he runs a museum, devoted to his brother’s activity.

Cátia Aveiro is probably the most famous Cristiano Ronaldo sibling. She makes career of a singer. The woman started to perform under the stage moniker Ronalda. She released a number of studio albums, including super popular “Boom Sem Parar” and even was going to represent Portugal at Eurovision contest.

Catia was born in Funchal, Madeira and attended the local school there. In 2005 she started career of a singer. Two years later Catia left the stage for a while to give a birth to her two kids. In 2013 she returned and released a number of hits, such as “Latina de Cuerpo y Alma” and “Delicia”.

Ronaldo’s sister is a successful business woman too. She designs sunglasses and is the official seller of Kardashian sisters’ cosmetics.

Catia is in good terms with her stellar brother. She used to pamper him in early years, according to her mother’s words, although at first she was annoyed to know about her mother’s fourth pregnancy. Catia helps her brother with his kids. 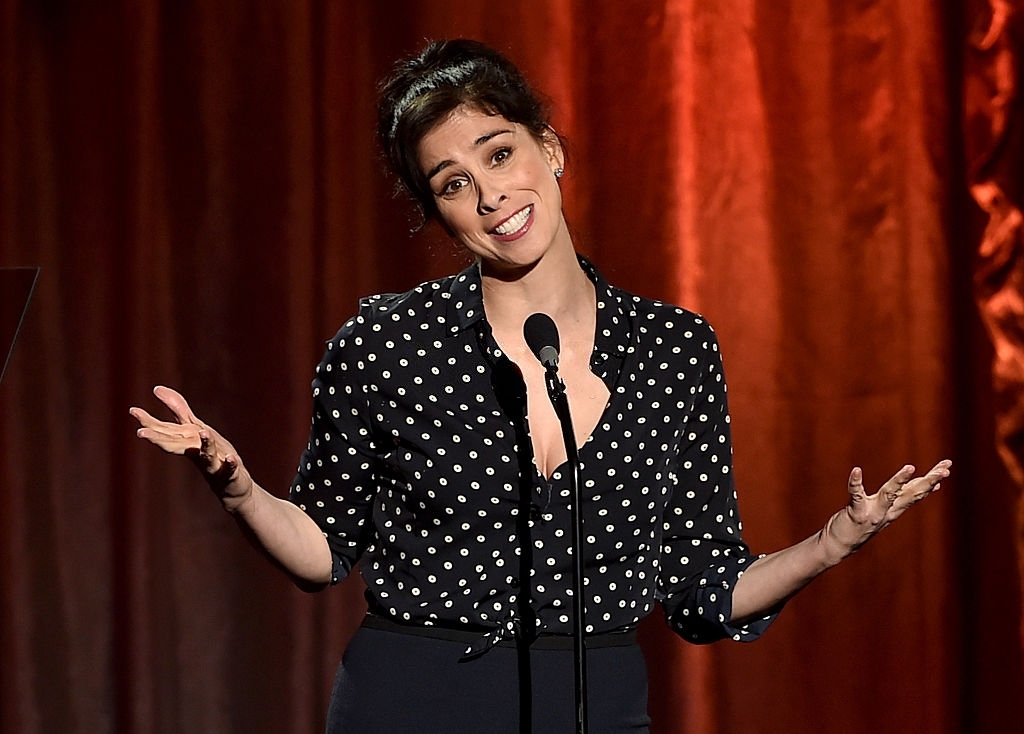 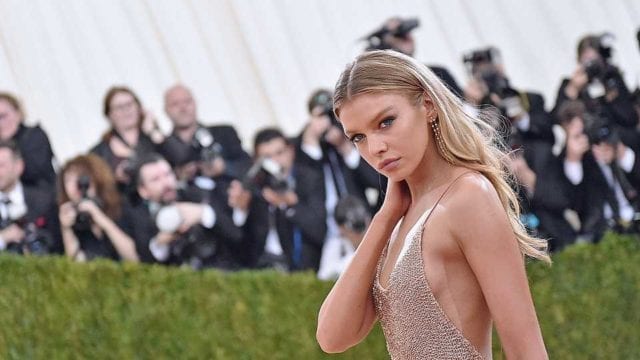 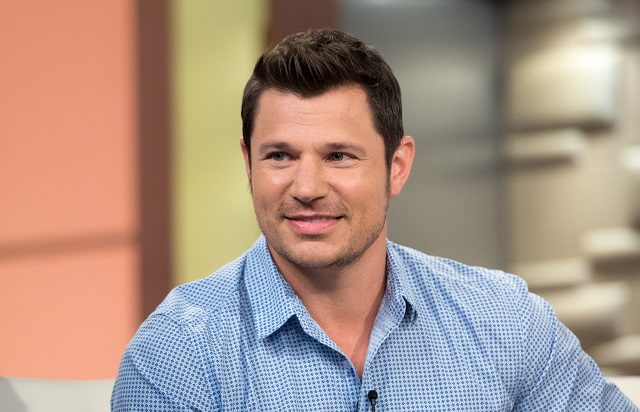 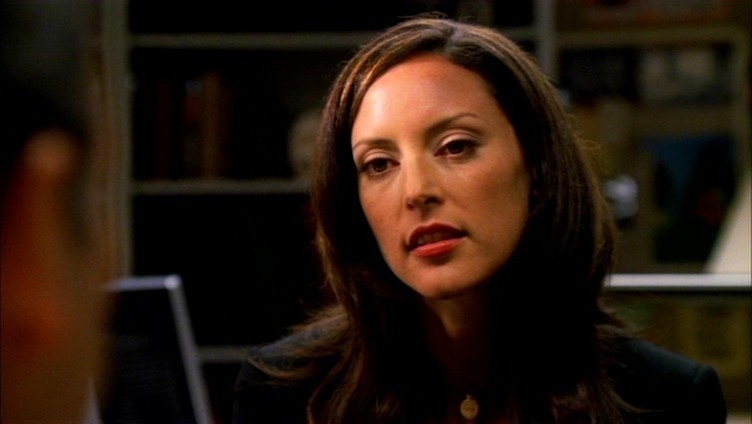 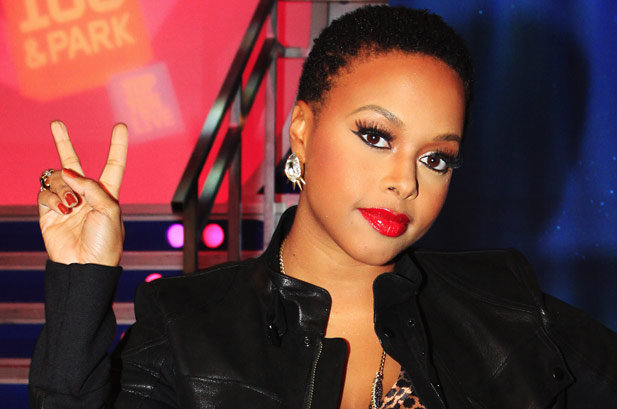