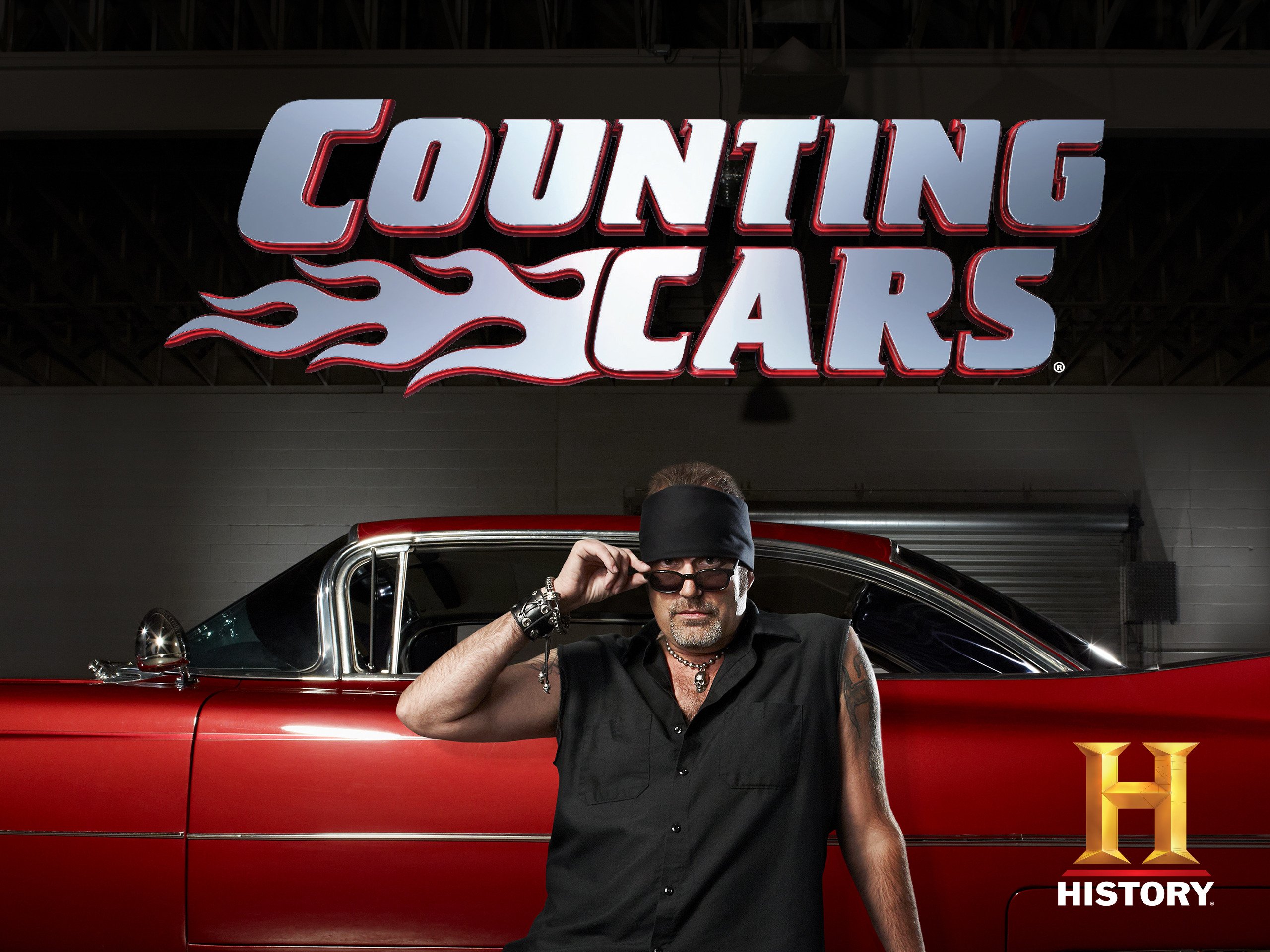 ‘Counting Cars’ is an American series that is quite popular with television audiences.

The show features Danny Koker and his auto crew who are autophiles and participate in the restoration and modification of a number of classic American cars and bikes — while audiences enjoy the process from the comforts of their living rooms.

So far, the series has seen a total of 8 seasons. And History channel is all geared up to release its ninth edition. Read on to know more! 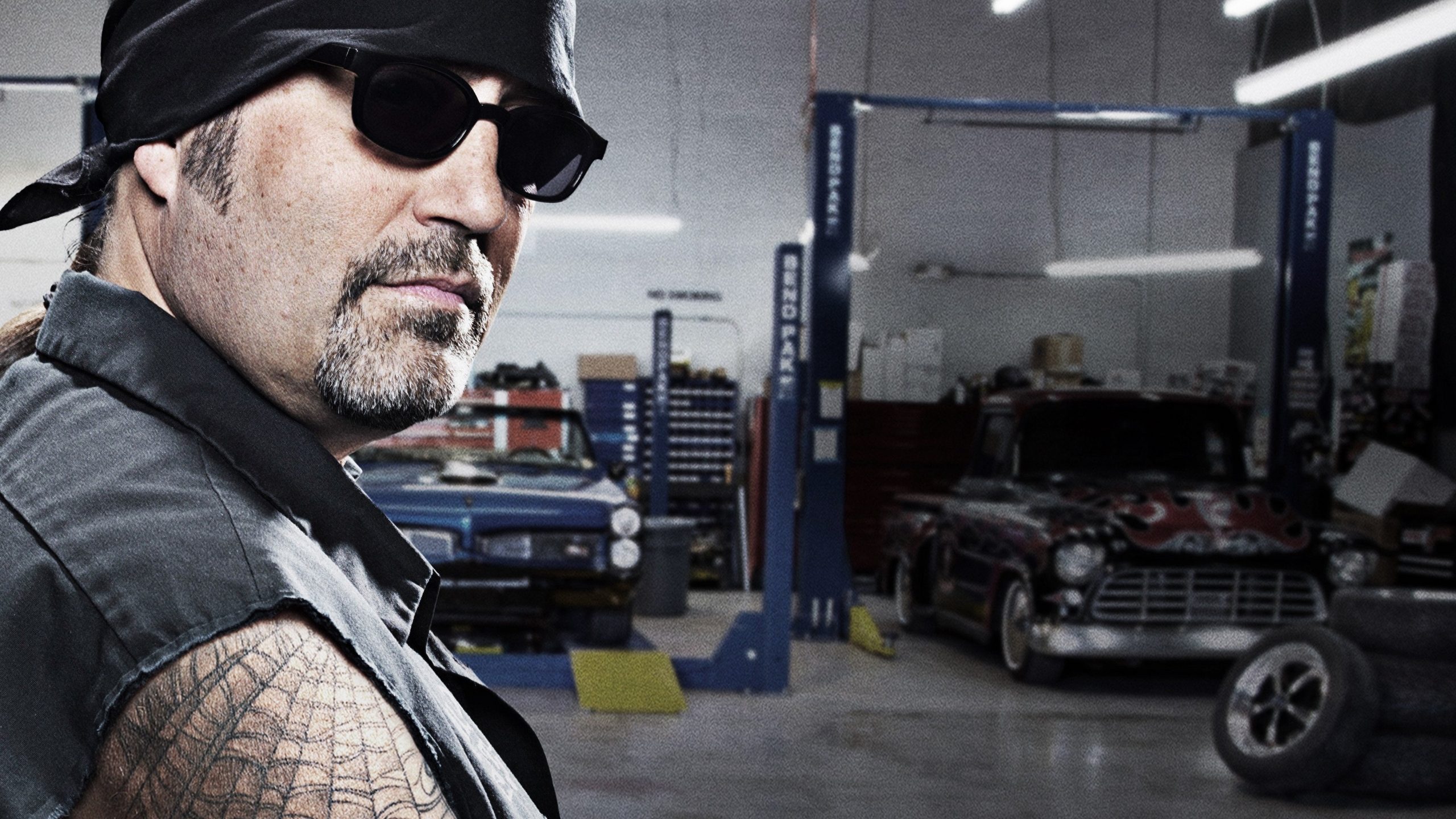 Counting Cars Season 9 Release Date: When Will it Premiere?

‘Counting Cars’ is the third spin-off of the ever-popular show ‘Pawn Stars’.

The series is set in Las Vegas, Nevada, and brings us the day to day life of the people at an automobile restoration and customization company known as Count’s Kustoms.

The company is owned and operated by show star Danny Koker, who, with his staff and crew, works to restore and modify a number of classic cars and motorcycles.

The cast of ‘Counting Cars’ goes beyond just Danny “The Count” Koker. He is the namesake and the inspiration for the show.

Danny, a self-taught mechanic, owns more than 50 “cool” cars as a private collector and continues to hunt down, buy and convert classic cars and muscle motorcycles.

However, the show also includes his staff and crew, people like Scott Jones who is the bookkeeper and accountant of the projects the series features.

Scott keeps an eye on profits, project budgets, schedules, and viability, often bringing him into conflict with the others on the show.

The show has also had numerous guest appearances by people from ‘Pawn Stars’ — Rick, Corey, Richard Harrison, and Austin Russell. They have also had Ziggy Marley, Elvira, Mistress of the Dark, and more who have made stop-ins.

In season 9, Koker is obviously making a comeback, joined by most of his supporting staff members. Confirmed among them are Mike, Kevin, Ryan Evans, and Shannon. 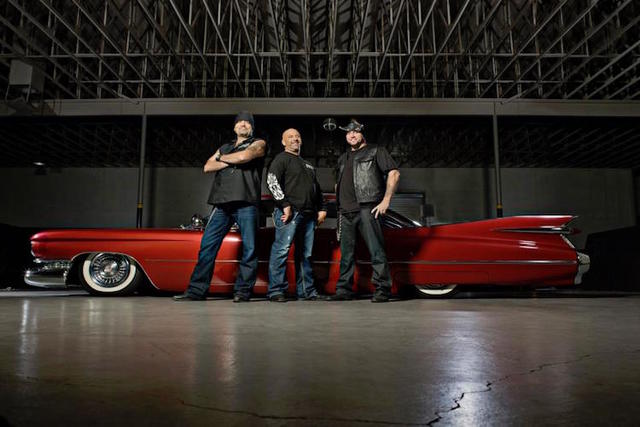 What Can Counting Cars Season 9 be About?

‘Counting Cars’ is one of those rare series that begins as a spin-off but take on a life of their own.

Beginning as it did, as an offshoot of the immensely popular ‘Pawn Stars’ series, it would have been no surprise if the series failed to appeal to the public, and sunk without a trace as many a spin-off has in its day.

However, ‘Counting Cars’ worked. It went on to become an audience sensation in its own right.

This History Channel series has garnered consistently high ratings and has remained popular across eight seasons.

The show centers around Vegas auto shop Count’s Kustoms and follows the crew as it searches for, acquires, and restores and customizes classic automobiles.

Danny Koker works with his talented crew of experts, each strong in one particular specialty of the process.

Each episode of the series showcases these artists and experts as they create magic with cars and motorcycles.

Just like its predecessors, season 9 will stay true to the spirit of the show and will showcase more amazing cars and spectacular makeovers.

You can watch a preview for season 9 right here.