Corinna Kopf Net Worth – Today, YouTube has brought many new talents across the world. Alongside amusing viewers, it has been the best platform to gain fame and fortune for all generations; especially the rising stars.

The American YouTuber who is perceived as Pouty Girl is none other than Corinna Kopf who rose to fame from Instagram stars to a YouTuber. 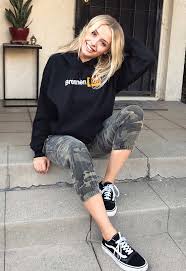 Corinna Kopf was born on December 1, 1995, to American parents, in Palatine, Illinois, US. She is of German descent and can speak the German language fluently, holds an American nationality.

Talking about her family and educational background, there is no information that could help us to know more about her. As a kid, she developed her interest towards in makeup and fashion.

The social media influencer, Corinna Kopf was in a school when she entered into the social media and began her career through Instagram on August 18, 2012, and today she has more than a million followers. One of her most popular video titled ‘Spring Awakening’ and gained massive popularity through her Instagram posts of day-to-day activities.

after a couple of years, she created her self-titled channel in 2016 where she has 1.3 million subscribers and 64 million views. On her channel, she uploads contents like collaborations, reaction videos, challenge videos, vlogs and travel.

A lot of her fans trusted that Corinna’s first ‘YouTube’ appearance was in a video by fellow YouTuber David Dobrik.  However, she denied the reality on her first ‘YouTube’ video, which was a Q&A session. Also said that her video ‘Second Class’ was a prank video and which collaborated with her friend Jack Dytrych whom she met through David.

One of her most viewed videos was the horrifying lip-injection experience and also shared her healthy skin schedule, reacting to her fans’ request, and it accumulated an amazing viewership. Thereafter, she started posting videos of fashion and beauty tutorials on her channel and even collaborated with other YouTubers like Liza Koshy, Josh Peck, Jason Nash,  Zane Hijazi, Bruhitszach, and Nick Bean. 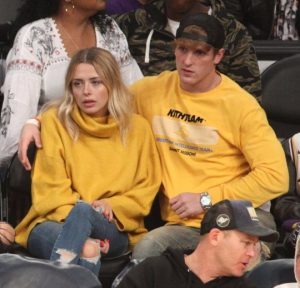 Corinna Kopf who loves to joke and have fun in her videos and now she was spotted holding hand with the famous internet celebrity, Logan Paul at a basketball game just days after he sparked viral outrage.

Corinna and Logan both were seen cozying up to each other and with Logan’s arm around her shoulder while they held hands. Kopf who once called Logan ‘insensitive and sick’ after he filmed a dead body in a Japanese suicide forest.

‘I’m truly sickened by this logan paul situation. i lost my brother to suicide… my brother took his own life by hanging himself…’ she tweeted.

Kopf’s fans are not happy with the pairing. Recently, a few days ago, she posted a photo of them on her Instagram and captioned it, “good morning love.”

Before Logan, the fashion and beauty vlogger dated the  Popular Twitch streamer and Fortnite YouTube FaZe Tfue. Her ex-boyfriend, FaZe confirmed his involvement with Corinna where he posted an image of himself carrying a blonde-haired girl on his shoulder on March 3rd, 2019 with the caption,

“She used code Tfue” – complete with a black heart.

The streamer went on to confirm the identity of the woman as Corinna by tagging her account beneath the photo, further confirming their possible romantic involvement and even, Kopg posted on her Instagram using the same code ‘Tfue.’

Being a YouTube and Instagram star, she earns a handsome amount of money from her videos. However, her actual salary and net worth are still review. According to Social Blade, she makes monthly around $475 – $7.6K and yearly between $5.7K – $91.2K.

We assured that in the upcoming days her income will be increased which added to her net worth. As of now, she has not any awards throughout her career. Kopf has her own clothing line ‘Fanjoy’ that sells variety of apparel and accessories. 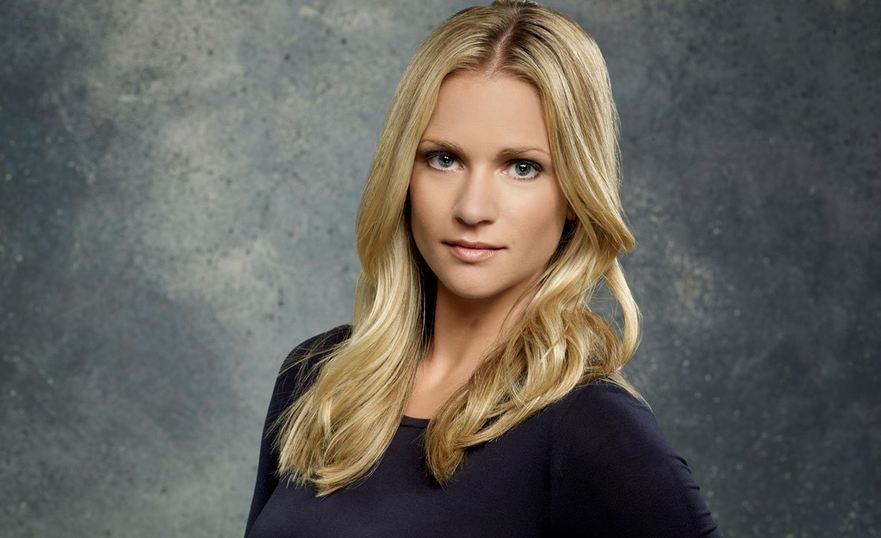 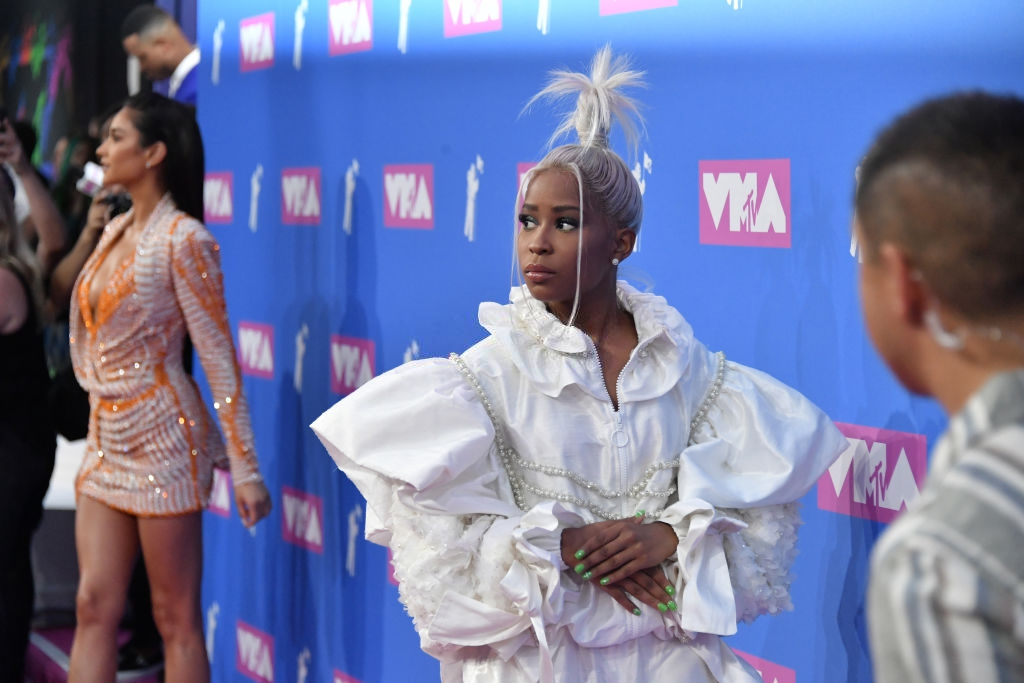 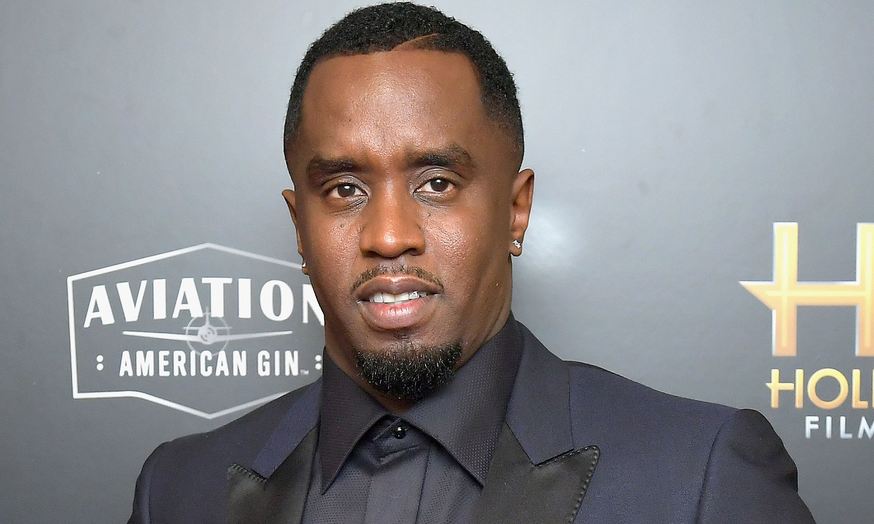 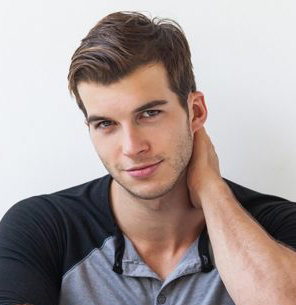 Read More
PProfile
Adam Hagenbuch Net Worth 2020, Bio, Relationship, and Career Updates. Sometimes looks might be a bane when a… 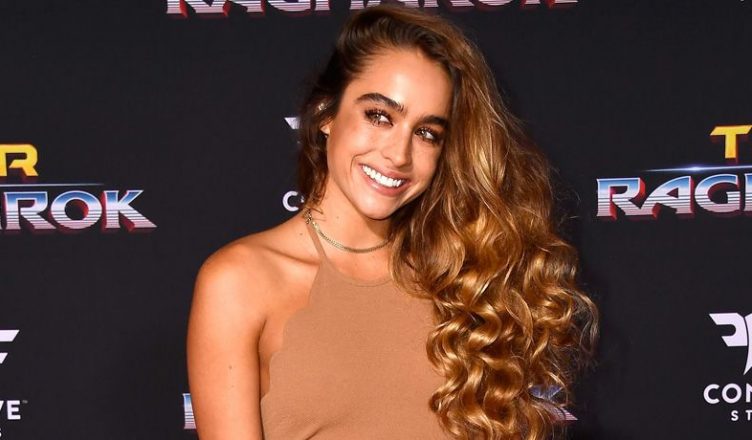