A former child prodigy, Corey Feldman has been in the limelight since he was just 3 years old.

He starred in everything commercial as he had over 100 TV commercials under his belt in his teen years.

By appearing in many blockbuster movies during that time such as The Lost Boys and Stand By Me, Feldman became a household name in America.

Corey Feldman grew up in Reseda throughout his young age.  His parents had a celebrity portfolio for their own kind.

Corey’s father was an artist and a music producer. His mother, Sheila Feldman was a cocktail waitress and also a former Playboy bunny.

Corey has been faced with rumors and controversies ever since he began acting. He allegedly confessed to have undergone child sexual abuse while in Hollywood.

On October 25, 2017, he started an Indiegogo campaign to finance a film about his sexual abuse in Hollywood.

He also raised awareness of the child victims’ act. He aimed to raise awareness that would strengthen the statute of limitations for civil claims arising out of acts of sexual child abuse.

Besides being a child rights advocate, he is also an advocate for animal welfare and animal rights. This led him to receive the Paws of Fame Award by the wildlife Way station.

He also has his ugly side of life. Corey Feldman spoke publicly about his drug addiction issues that drunk away a huge amount of his money.

Corey was also attacked and stabbed by three men on March 28, 2018, but he was hospitalized and got a quick recovery. 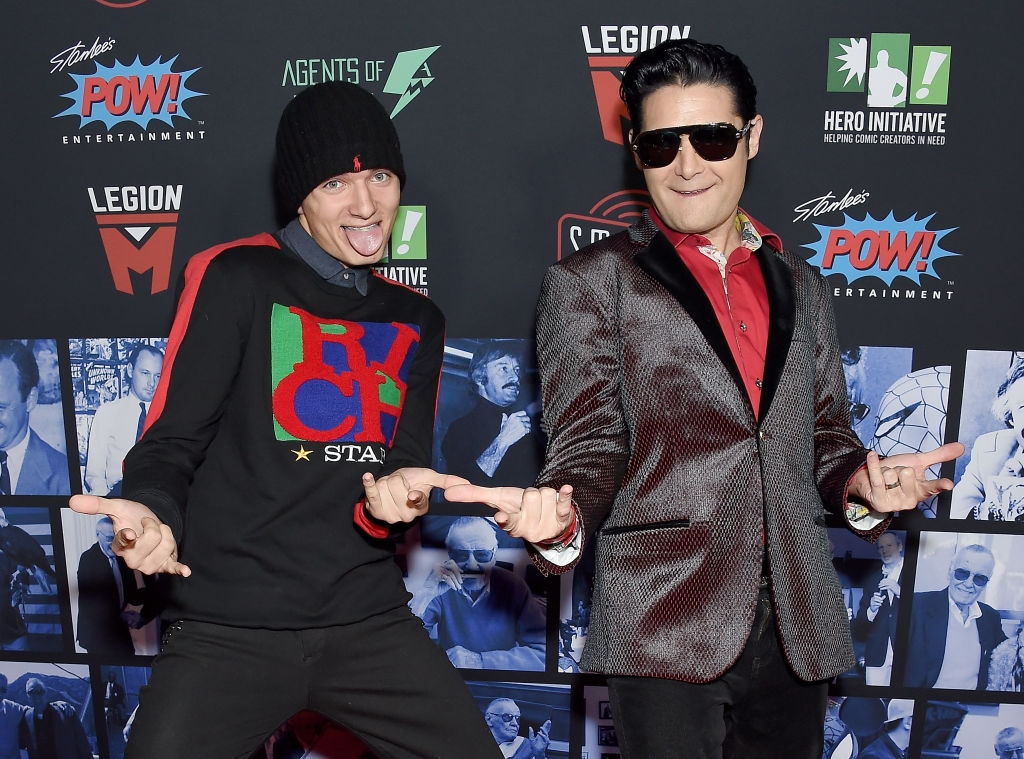 He made his film debut with the movie, Disney’s The Fox and the Hound and was later cast in Time After Time.

In 1987, he appeared alongside Corey Haim in the movie, The Lost Boys, in which he portrayed the role of Edgar Frog, He also appeared in its two sequels released in 2008 and 2010 respectively.

The pairing of Corey Haim and Corey Feldman became a hit and people started calling them as The Two Coreys.

He took a break for a period of time to fight his drug addiction habit and then made a comeback on the big screen by starring with youngsters in the low budget movies.

During this period, he also launched his own solo album called Love Left. He also delivered his voice in the movie, Teenage Mutant Ninja Turtles III, where he voiced the character, Donatello.

Feldman along with this on-screen partner and friend Corey Haim worked on many independent movies.

They worked on the sequel to their last movie, Dream a Little Dream 2 in 1996. Feldman directed his debut movie Busted, where Haim played the leading role.

Unfortunately, this was their last movie together as Haim died in 2010.

Feldman featured in the series Dweebs and also released his second album, Still Searching for Soul, in the late 90’s.

In the following years, he did many television series like Sliders (1996), The Crow: Stairway to Heaven (1999).

In 2003, Feldman acted in the comedy flick, Dickie Roberts: Former Child Star which he himself wrote and performed a song for the movie’s soundtrack.

The movie provided him the opportunity to work the with Wes Craven on Cursed released in 2005. 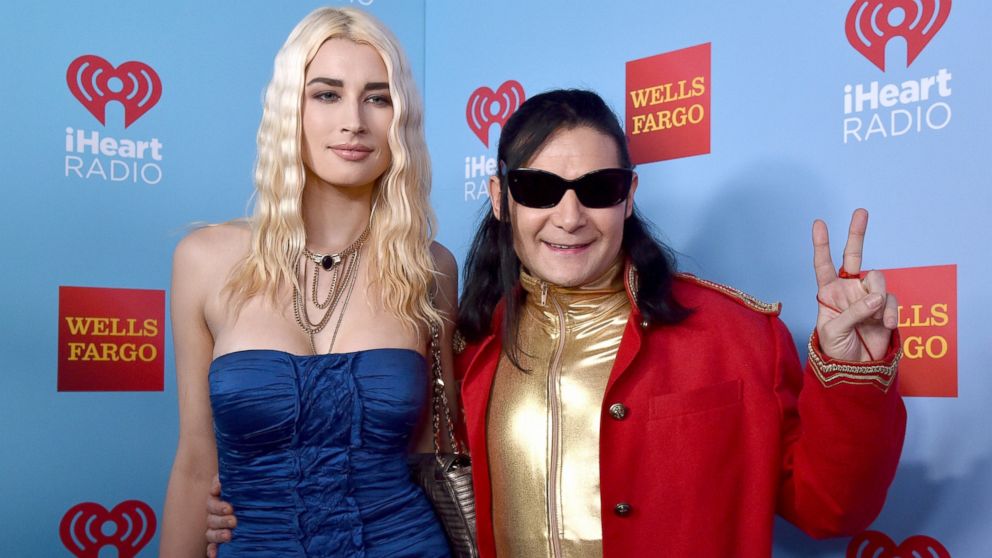 Corey Feldman is an American actor and singer who has a net worth of $3 million. Corey Feldman first rose to fame in the 80s.

Feldman is most widely recognized for his roles in such films as, “The Lost Boys”, “The Goonies”, “Dream a Little Dream”, and “Stand by Me”. 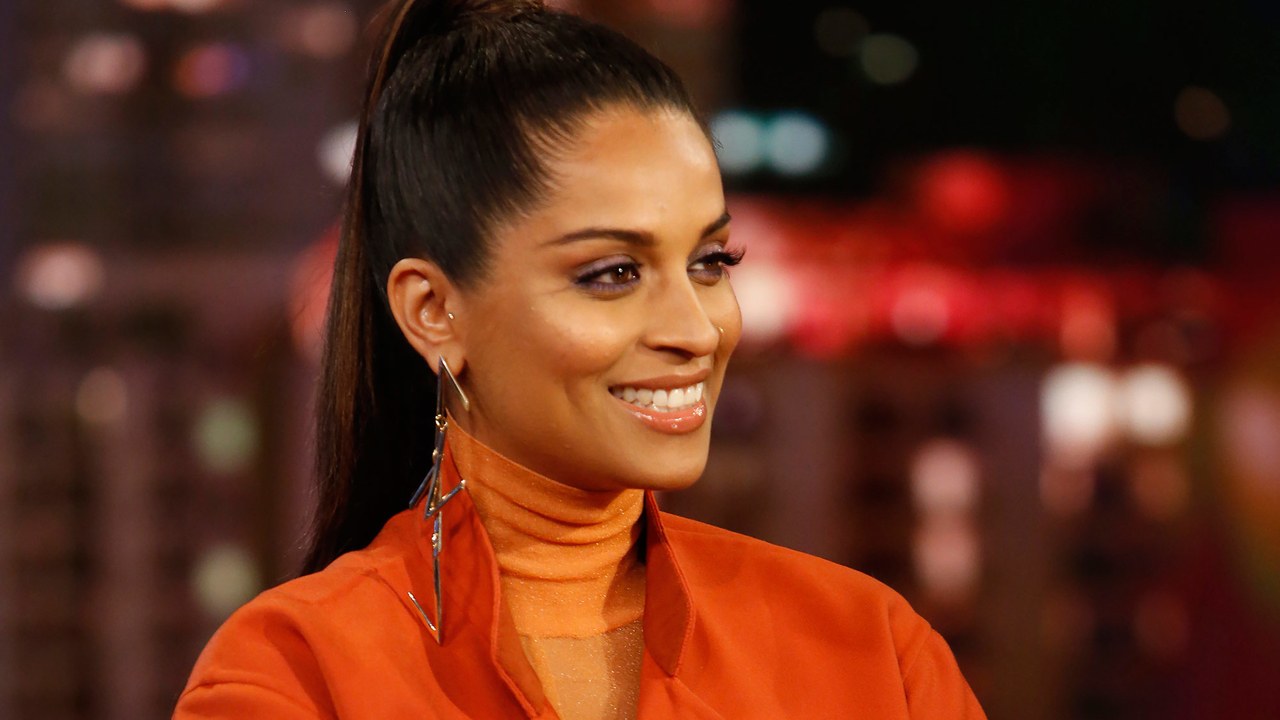 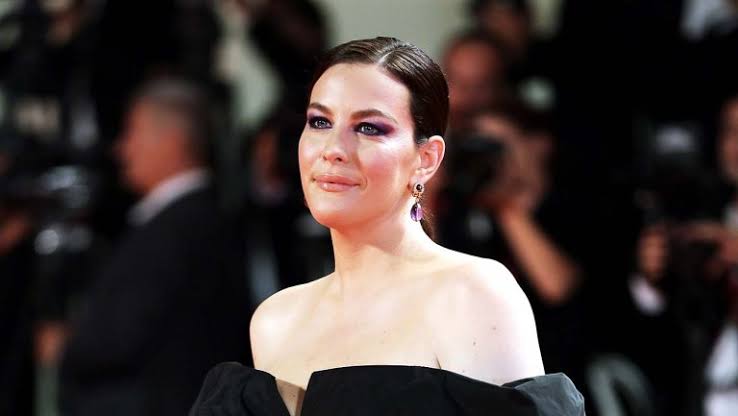 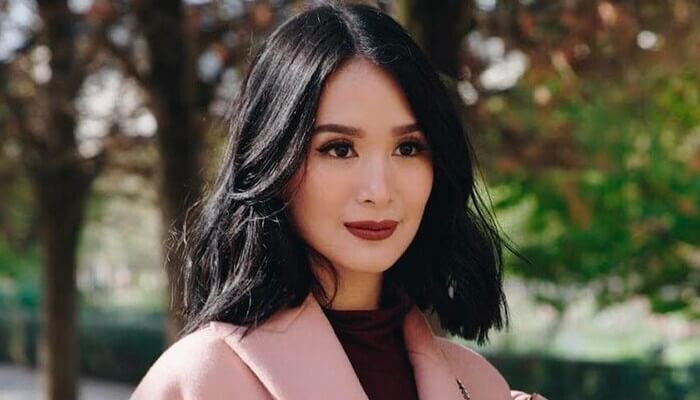 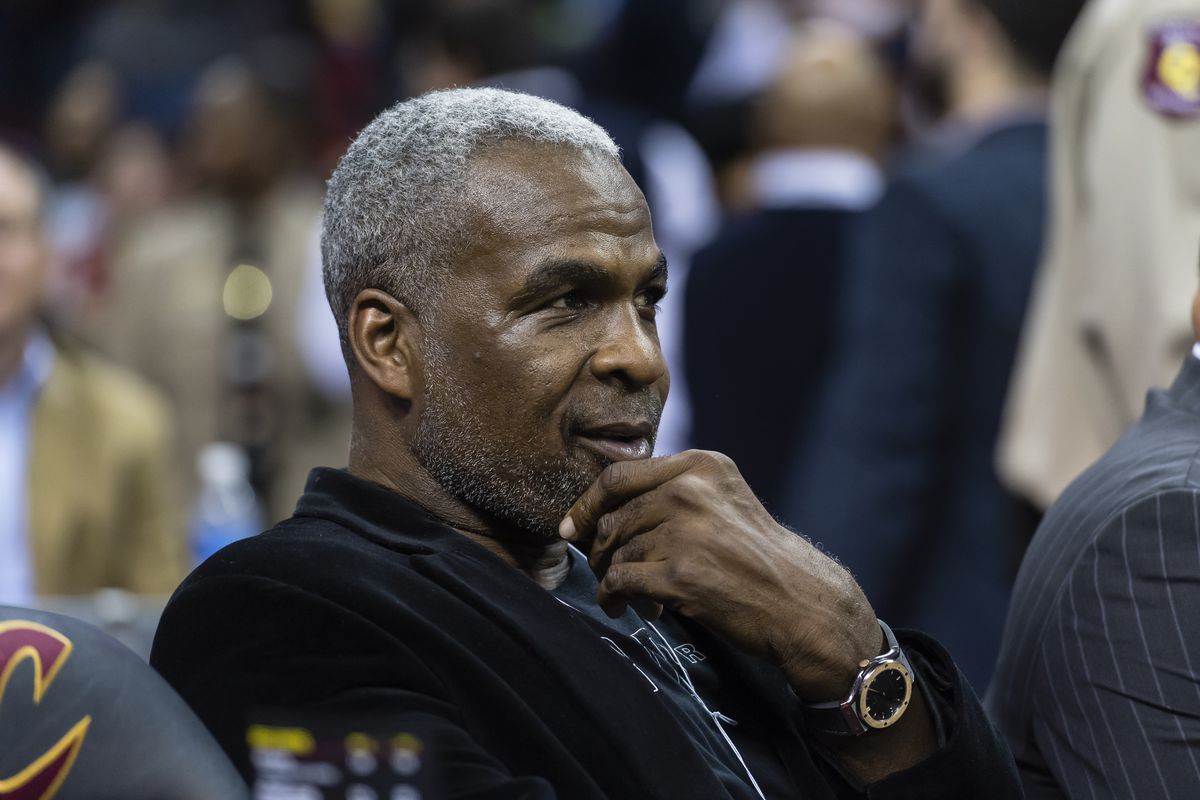