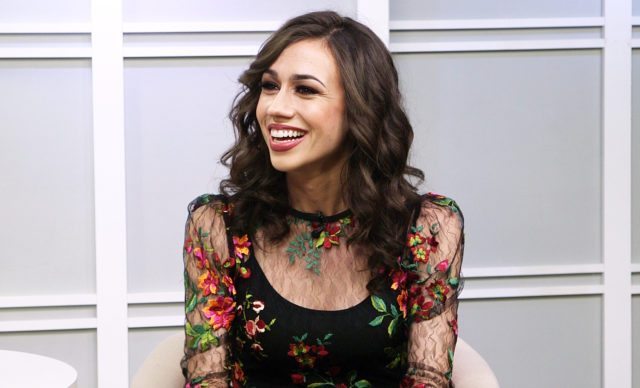 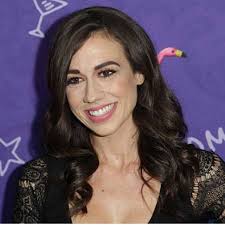 Ballinger was born on November 21, 1986, in Santa Barbara, California where she was also raised. Her father Tim Ballinger, is a sales manager while her mom Gwen was a homemaker. She has two older brothers, Christopher and Trent and a younger sister named Rachel.

After graduating from San Marcos High School, Ballinger attended Azusa Pacific University graduating in 2008 with a degree in vocal performance. During her college years, she began performing for Disney and also gave piano lessons to kids. 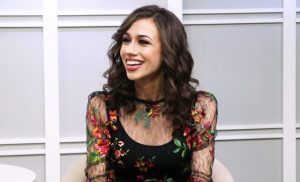 As soon as Colleen’s Miranda Sings videos started becoming popular, she noticed that some people did not understand that the videos were satires.

Some viewers thought Miranda Sings was a terrible singer who despite her lack of talent was hoping for a big break. Thus people began sending Miranda hate mail in which they told her in very unkind words how despicable she actually was.

The harsh criticisms she received made Miranda a “hero of the anti-bullying movement” as she is seemingly unaffected by the negative feedback and continues being the person she is.

Through the character of Miranda, Colleen Ballinger conveys to her young fans that it is very important for girls to be self-confident and it does not matter if they don’t dress stylishly or try to fit in with the crowd.

Colleen Ballinger is an American comedian, actress, singer, and YouTube personality who has a net worth of $8 million.