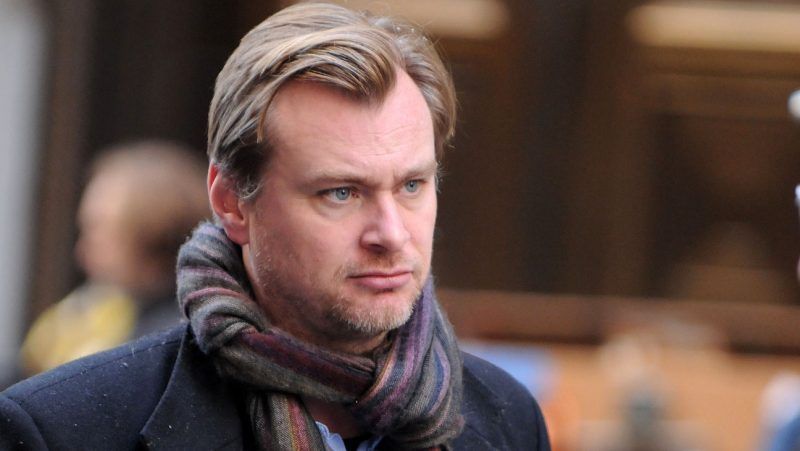 He is a film director, producer, and screenwriter and is noted as one of the most acclaimed directors of the 21st century. 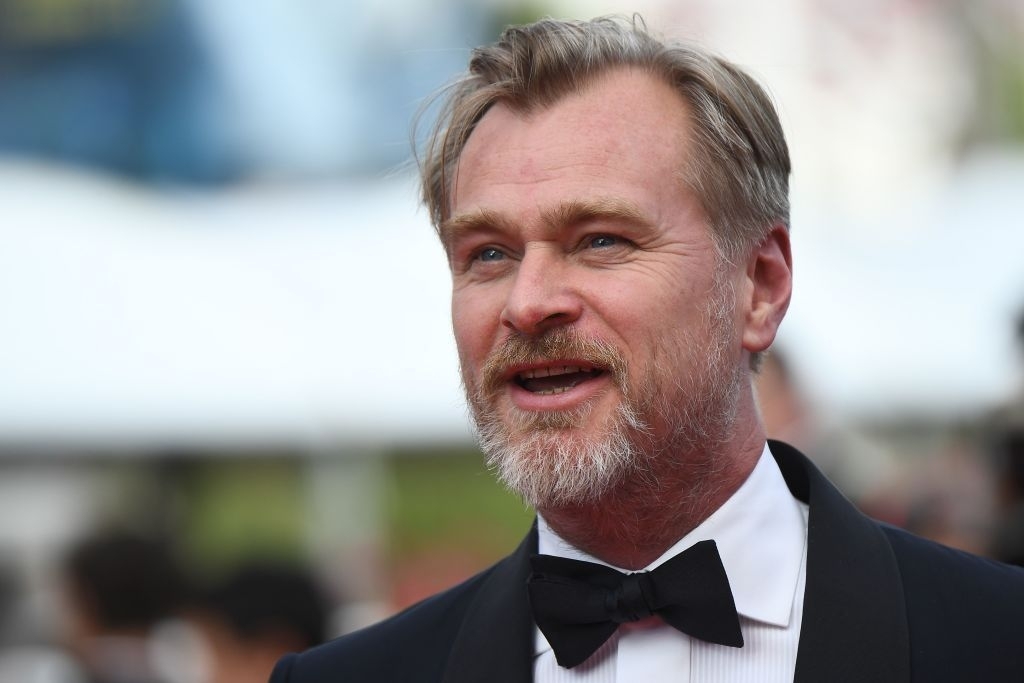 Christopher Nolan was born in London on the 30th of July, 1970. His father – Brendan James was an Ad Exec while his mother, Christina was an English teacher and Flight attendant.

Because his father was from England and his mother was from America, he spent a lot of his time split between the two countries.

Christopher has an older brother who is a convicted criminal, Matthew Francis Nolan and a younger brother, Jonathan, who he frequently collaborates with.

He began making movies when he was only seven years old, using his action figures and his father’s super 8 cameras. As most filmmakers who grew up around the same time he did, he was influenced by Star Wars.

His family later relocated to Chicago where he started making movies with the Belic brothers – Adrien and Roko.

He later attended Haileybury and Imperial Service College in Hertford Heath before going on to study English Literature at the University College London. Here, he was president of the Union’s Film Society.

After gaining his degree, he worked as a camera operator and script reader for a while and even directed some industrial films and corporate videos.

But with time, he was eventually able to break into the industry and make a name for himself. 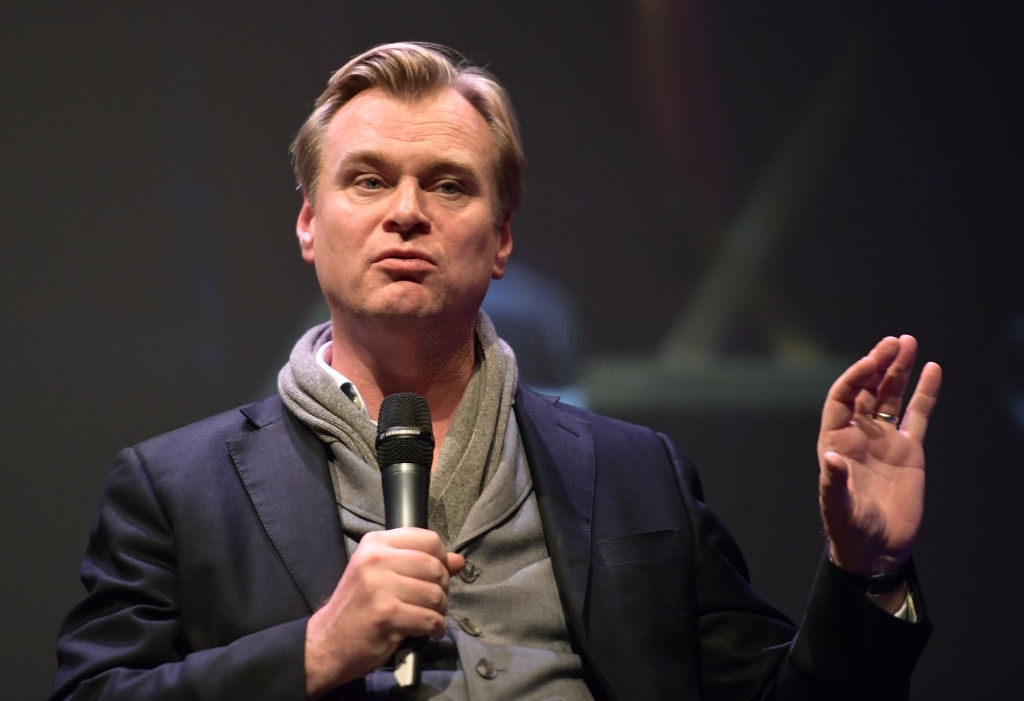 Christopher Nolan is married to a British Film producer, Emma Thomas. Nolan and his wife have frequently collaborated on several movies together including The Prestige, Inception, Batman Begins, The Dark Knight, The Dark Knight Rises, Dunkirk, and Interstellar.

Emma who was born on the 9th of December, 1971 in London also studied at the University College London where she met Nolan. The two got married in 1997. Together, they currently live in Los Angeles, California with their four children.

He made his directorial debut with the 1998 film, Following. The movie was a considerable success and brought attention to Nolan.

His second movie, Memento, gained him even more exposure and he was nominated for an Academy Award for Best Orginal Screenplay.

The success of these movies is what enabled Nolan to make big-budget movies such as Insomnia, The Prestige, Inception, and The Dark Knight Trilogy which have also maintained the critically acclaimed consistency of his movies. The film, Inception, was nominated for eight Academy Awards. 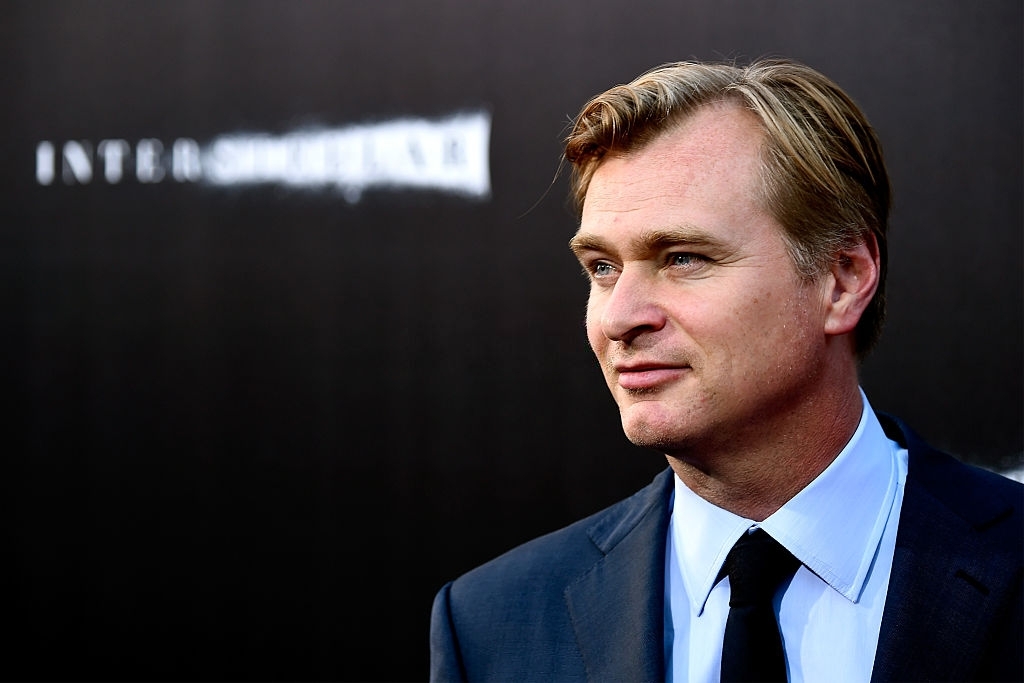 To begin to count all the awards and nominations Christopher Nolan has garnered all through his very successful career, we could be here all day.

So far, his movies have grossed over US$4.7 billion worldwide. Furthermore, he has also gotten thirty-four Oscar nominations for all his movies and a total of seven wins…and that’s just the beginning.

Christopher Nolan has an impressive net worth of $180 Million.

While this is a lot of money, it is completely expected, considering he is currently one of the most successful filmmakers in today’s world. His movies have gone to not only critically acclaimed but also commercially successful.

Considering the successes of these movies and how much he must have been paid to make them – it is entirely understandable why, as a director and filmmaker, he is worth so much.