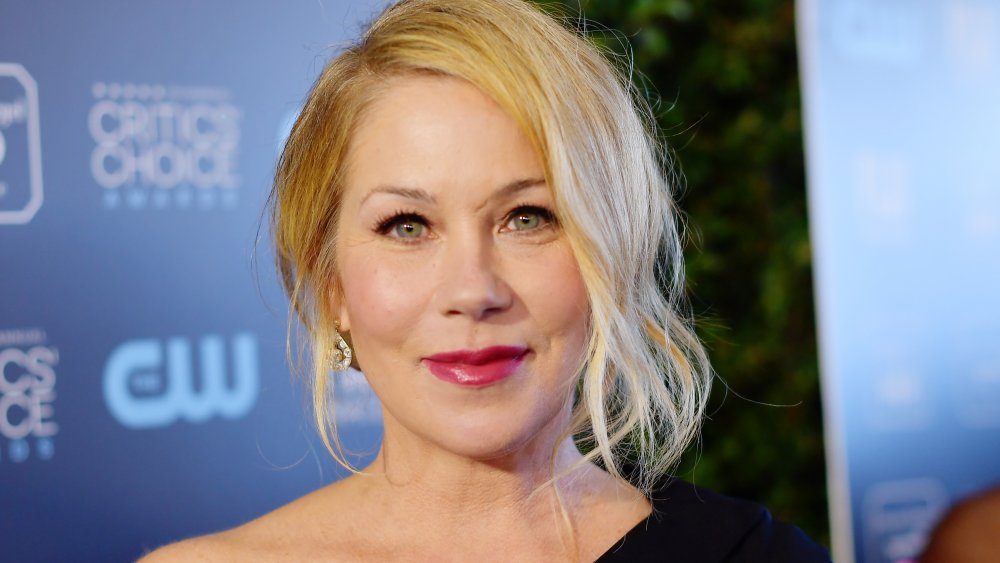 Christina Applegate is an American actress and dancer, she is well known for staring as an adolescent actress the role of Kelly Bundy on the Fox sitcom Married…with Children. She is also known for establishing a film and television career, winning an Emmy Award and earning Tony and Golden Globe nominations. 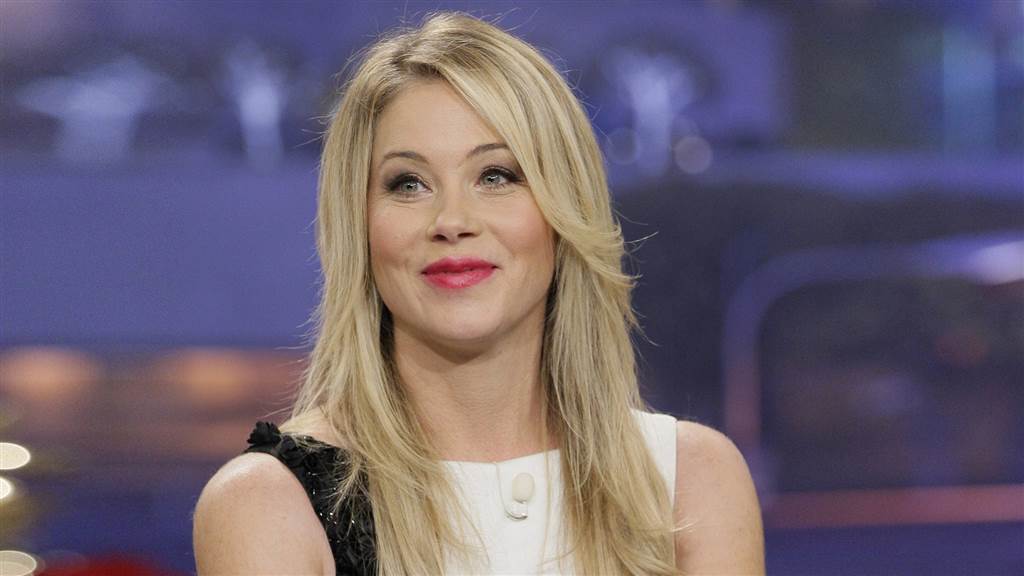 Applegate was born on 25th of November 1971 in Hollywood, California, U.S. He is 47 years old as of 2018. Christina was home schooled by her mother who was her guideline making her participate in the programs relevant to acting and singing.

She schooled in high school with Milla Jovovich. There is no much no information about her educational background.

Applegate got married to actor Johnathon Schaech in Palm Springs, California in 2001. Her husband later filed for divorce in December 2005, citing irreconcilable differences, the divorce was later finalized in August 2007.

She later dated musician Martyn LeNoble in 2009. The air later became engaged on Valentine’s Day of 2010 and got married on February 23rd, 2013, at their Los Angeles home. With her second marriage, the pair have one daughter, Sadie Grace, born in January 2011.

Christina began her career on the footprints of her mother in the soap opera ‘Days of Our Lives’ and a commercial for ‘Playtex Baby Bottles’  She later debuts in her own film ‘Jaws of Satan (1979)’ at the age of seven.

She later played the role in many movies including her debut Television series Showtime’s political comedy, ‘Washington in 1985 along with all is Forgiven’, ‘Still the Beaver’, ‘Amazing Stories’, and the ‘Family Ties episode’ “Band on the Run” (1987) as Kitten.

She received her breakthrough in her acting career during the year of 1987 in the Fox Sitcom ‘Married… with Children’ featured as Ditzy, sexually promiscuous daughter, Kelly Bundy.

She as well played the role of the 12th-century noblewoman, Princess Rosalind and 21st t-century descendant, Julia Malfete in the comedy series ‘Just Visiting’ which led her Primetime Emmy Award-winning performance for Outstanding Guest Actress in a Comedy Series ‘Friends’ in two episodes all in 2001.

She has been featured in many films that boosts his career vies and music video after the huge success as an actor in previous movies. Recently, she portrayed the wife of Rusty Griswold in the National Lampoon Sequel ‘Vacation’.

In 2011 she was featured in the short-lived sitcom Up All Night, opposite Will Arnett. She later got featured in such films as Anchorman 2: The Legend Continues of 2013, Vacation of 2015 and Bad Moms of  2016.

She also has lent her voice to several animated films, including the recent Alvin and the Chipmunks series and The Book of Life of 2014.

Christina Applegate has an estimated net worth of $25 million as of 2020. Her fortune comes from the successful acting roles she’s been having in TV films and series.

Christina Applegate’s 2017 appearances include a comedy film called Crash Pad. She’s also been working on a comedy-drama film called Your Time Is Up.