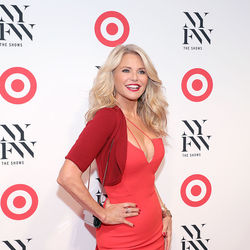 Brinkley had her dazzling face and gorgeous body on CoverGirl magazine for 25 years. She is not only a model but also an actress and a successful businesswoman.

Christie is involved in a lot of activism for human and animal rights and has become an inspiration to women in business and entertainment through her story which is filled with surmounted challenges and hurdles. 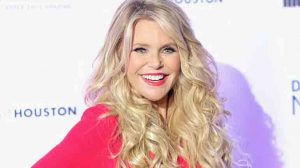 Christy Brinkley is an American model who has a net worth of $80 million. Christie Brinkley was born on February 2, 1954 in Monroe, Michigan and grew up in the Brentwood neighborhood of Los Angeles where she attended high school at Le Lycée Français de Los Angeles.

After graduation she moved to Paris to study art in 1973. She was discovered in 1973 by American photographer Errol Sawyer in a post office in Paris.

He took her first modeling pictures and introduced her to John Casablancas of Elite Model Management agency in Paris. She quickly booked modeling work.

Brinkley appeared on three consecutive “Sports Illustrated Swimsuit Issue” covers (1979, 1980, and 1981) – the first time that had happened. Brinkley is one of the most famous models of all time.

Instantly recognizable, she spend 25 years as the face of Cover Girl and in the 1970s and 1980s her face was everywhere—on magazine covers, commercials, in ads, on billboards. 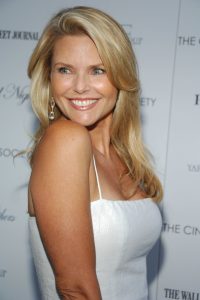 However, Christie’s fortune does not come from modeling as much as it does from a number of savvy real estate investments she has made in the Hamptons.

Christie also hosts infomercials and has had a steady stream of endorsements over the years, continuing to model even at age 60. The majority of Christie’s net worth surprisingly does not come from her modeling career.

Brinkley has made a number of extremely wise real estate investments over the years. She has primarily invested in property in the ultra exclusive New York beach town of The Hamptons. Her portfolio of real estate is easily worth $60 million or more.