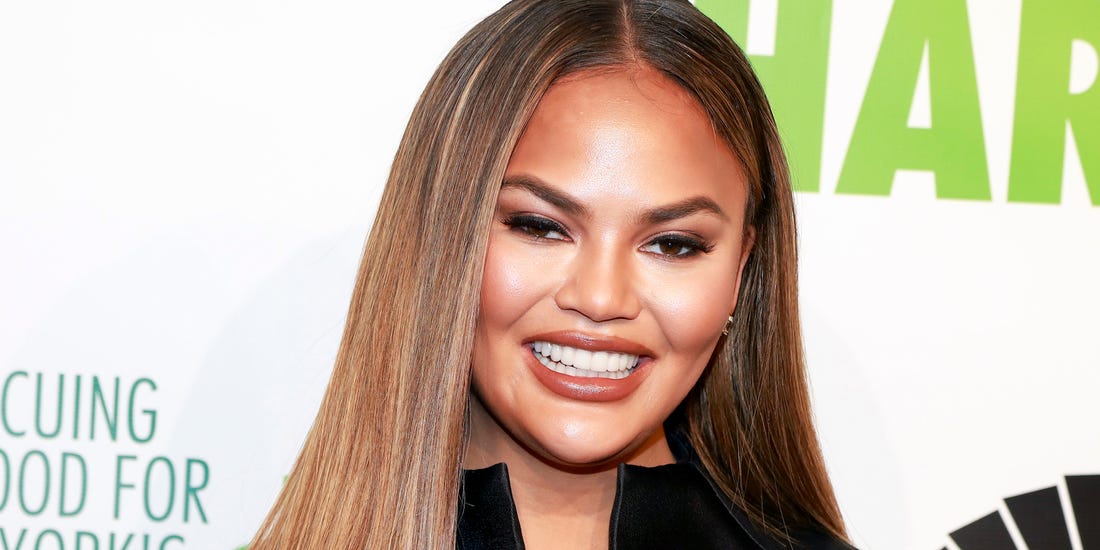 Chrissy Teigen Net Worth – Chrissy Teigen is a model and popular Twitter personality. She also appears on such TV shows as ‘Lip Sync Battle’ and ‘FabLife. 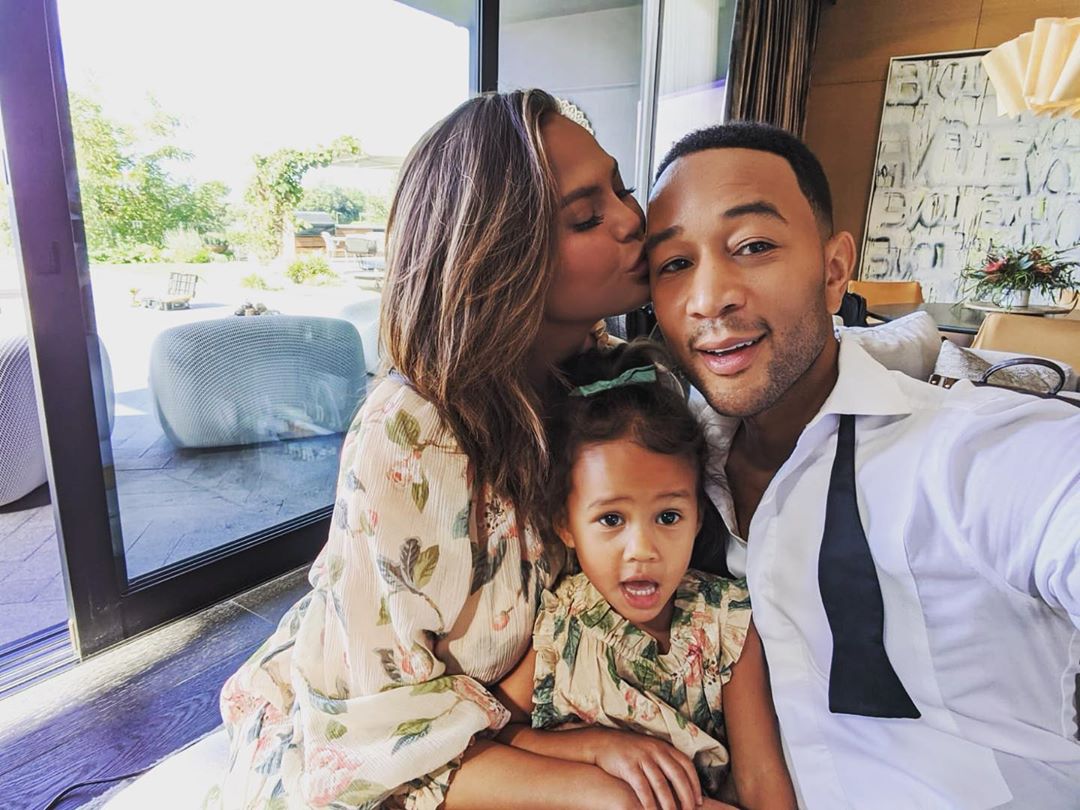 Christine “Chrissy” Teigen was born on the 30th of November, 1985, in Delta, Utah. Teigen’s mother is Thai and her father is of Norwegian descent. Her father worked as an electrician and the family moved often.

After living in Hawaii, Idaho, and Washington, the family eventually settled in Huntington Beach, California when Teigen was a teenager. She was discovered by a photographer while working in a surf shop.

Chrissy Teigen initially, worked in a surf shop where she was discovered by a photographer. IMG Models represented her worldwide. In a short period of time, she gained huge popularity.

In 2004 Chrissy Teigan became an IGN Babe and later she appeared as a substitute model on Deal or No Deal.

She featured on the cover of Maxim’s calendar. Moreover, she has also been part of several advertising campaigns including in Venus, Olay, Nike, Gap Factory, UGG Australia, Rock and Republic, and Billabong.

Later, Chrissy Teigan appeared as a guest host and contributor on MTV, TMZ, she also appeared on Watch What Happens Life and on America’s Next Top Model. Chrissy in 2013, was part of the reality competition show, Model Employee on VH1.

Chrissy Teigan made her big impact appearance through the Sports Illustrated swimsuit issue in 2010, where she was named Rookie of the Year.

Besides, she is a cook and a writer. Chrissy has presented herself as a writer of blog, and sodelushious.com.

Teigan has also appeared in the music video for her husband on the song All Of Mine. 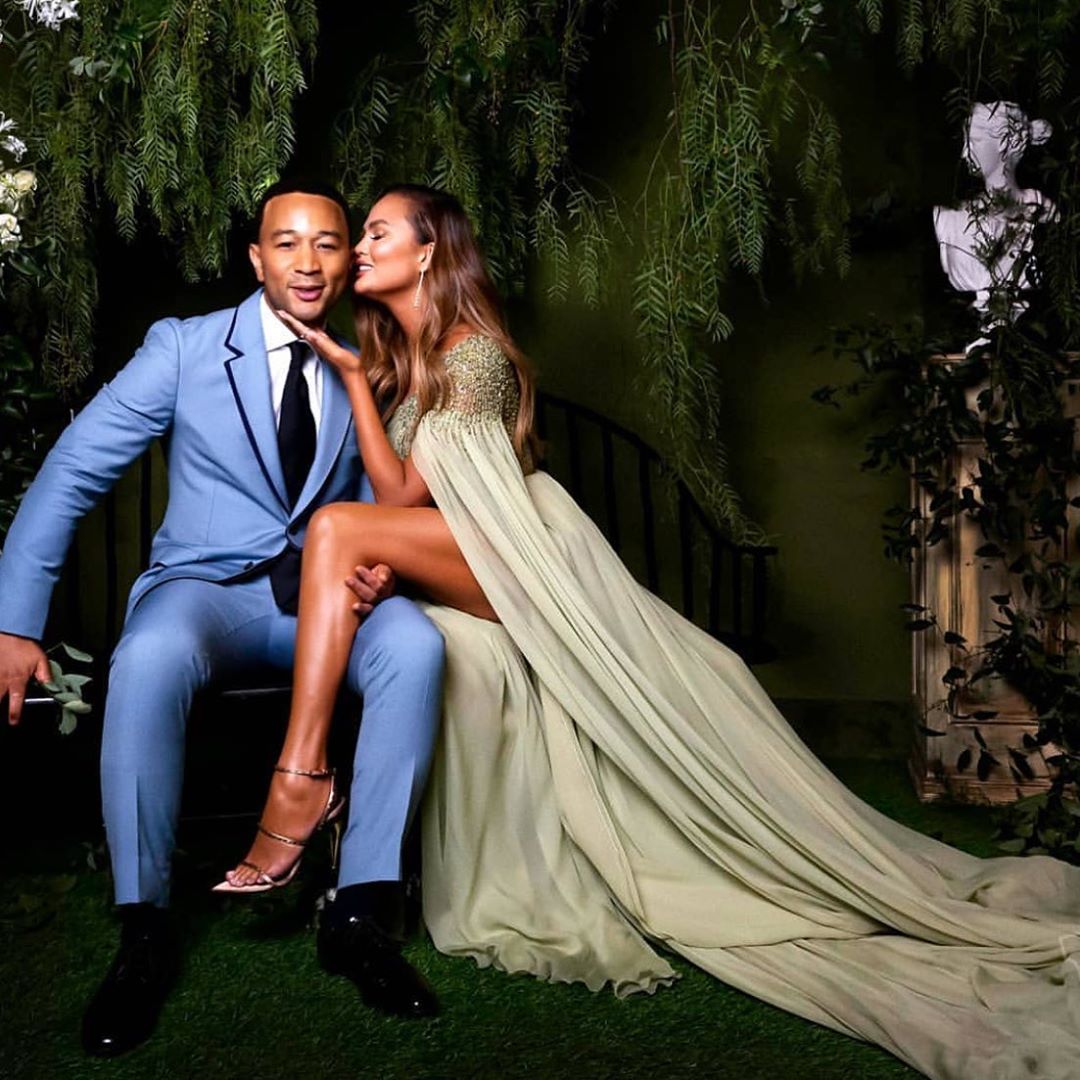 Teigen got engaged to singer John Legend in 2011. The pair tied the knot in September 2013. They held their wedding ceremony in Lake Como, Italy, and Teigen’s friend and fellow model Brooklyn Decker served as her maid of honor.

In 2015, Teigen and Legend announced that they were expecting their first child together.

She revealed on her talk show FabLife that she and her husband had been struggling with fertility issues for years. The couple welcomed daughter Luna Simone Stephens on April 14, 2016.

On November 21, 2017, Teigen announced she was pregnant again. She shared a photo of her baby bump on Snapchat, with the caption, “Very excited to not have to hide this anymore.

Everyone I told first was like ‘uh yeah we knew thanks.'” Teigen announced on May 16, 2018, that their son, Miles Theodore Stephens, had arrived.

Moving towards her body measurements, she has an hourglass body shape with breast size 35, waist size 25, and hips size 35 inches. She has a height of 5 feet and 8 inches (1.73m) and her body weight is 58 kg.

Her body measurement is 37-25-34 inches and wears a bra size of 32C. Her dress size is 4 and her shoe size is 9. She has light brown hair color and her eyes are dark brown.

As of January 2020, Chrissy Teigen has an estimated net worth of $30 million. Her primary source of income is her modeling career.