Chris Stapleton Net Worth 2020 – Chris Stapleton is one of those singers who have been able to capture and conquer different genres of music successfully. While he is more of a country singer, he has also made blues, rock, and country rock among others. 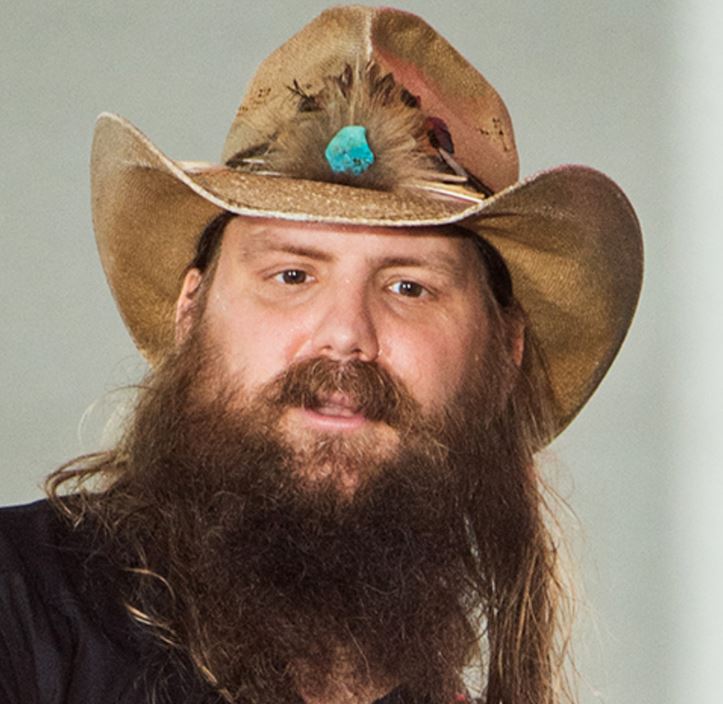 Having started his professional musical career in 2001, he has since then worked as a solo musician and a member of groups such as The Steeldrivers and The Jompson Brothers which he founded in 2010.

The singer and record producer was born Christopher Alvin Stapleton on April 15, 1978, in the United States, Lexington, Kentucky. He was brought up in a family of coal miners alongside his siblings, Herbert Joseph III, and Melanie Brooke.

While his father, Herbert Joseph Stapleton, Jr. was a coal miner, his mother  Carol J. (Mace) Stapleton was a local health department worker.

Raised in Staffordsville, Kentucky, Chris was quite athletic as a child and he played football when he was in Johnson Central High School.

After he graduated from high school, he proceeded to Vanderbilt University with the intention to study and become an engineer but one year after he began, he dropped out and headed back home where he took to several odd jobs while also working on continuing his education.

In 2001, the richly bearded singer moved to Nashville, Tennessee to start his musical career. Only four days after the move, Chris landed himself a publishing deal with Sea Gayle Music and soon afterward, he started writing for big names across genres including people like Tim McGraw, George Strait, Kenny Chesney, Lee Ann Womack, Brad Paisley, and Dierks Bentley. In 2011, he wrote “If It Hadn’t Been for Love” for Adele. The song appeared as a bonus track in her 21 album.

In 2007, Chris Stapleton joined the bluegrass band The SteelDrivers, becoming its frontman. He did not stay with the band for a long time as by 2010, he was already out.

It was finally in 2013 that Stapleton started singing as a solo artist after he was signed by Universal Music Group Nashville (Mercury Nashville).

His first single which was released in that same year, “What Are You Listening To?” did not perform well but with the release of his debut album Traveller in 2015, it became clear he was a big force.

Chris Stapleton is an American singer-songwriter and guitarist who has a net worth of $12 million.