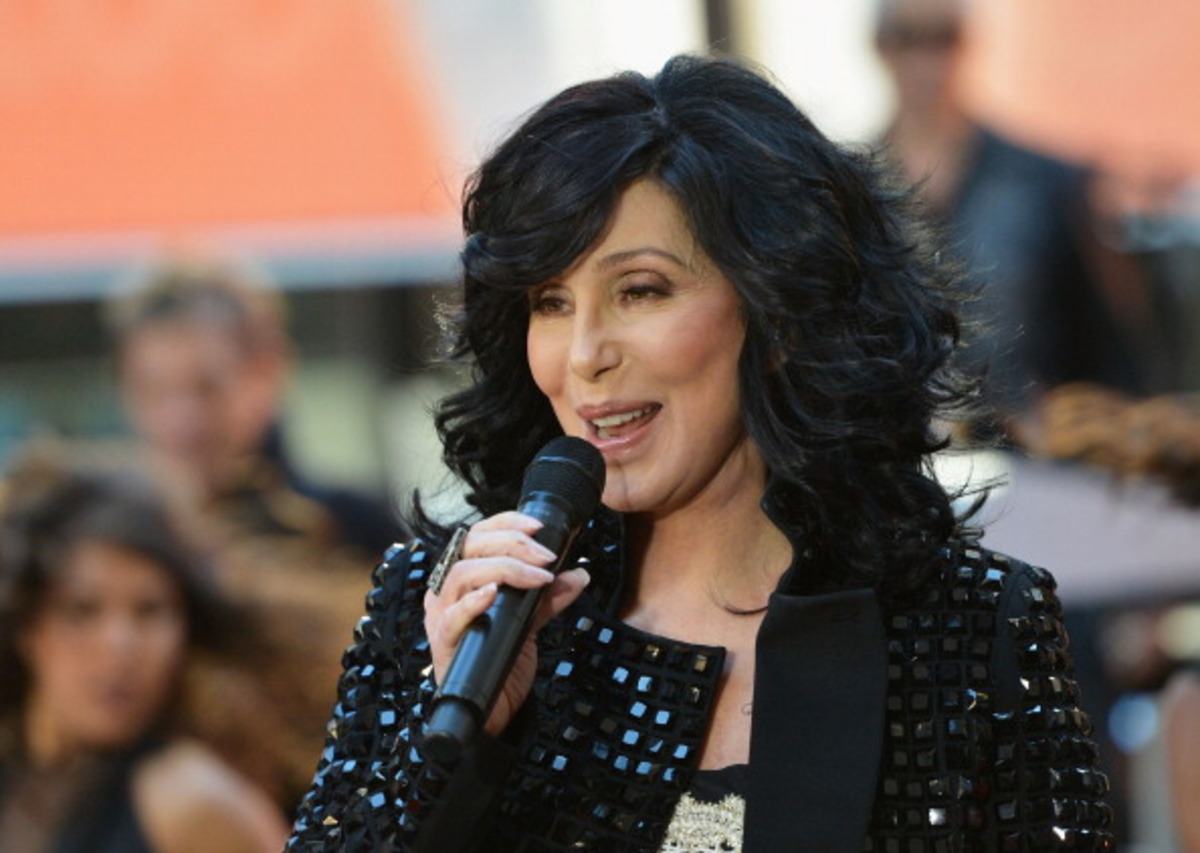 She has so many fans following that she is called as the Goddess of Pop. In 2002, she won Billboard’s Artist of the Year Award. 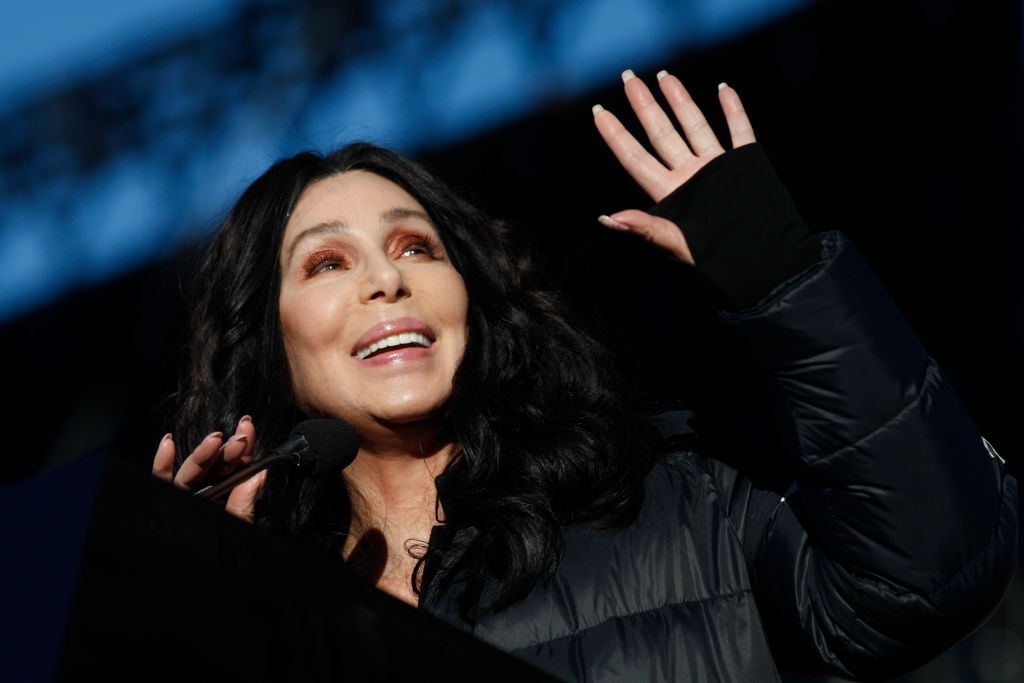 She was born on 20th May 1946, in El Centro, California, United States. Her birth name is Cherilyn Sarkisian. She has a mixed ethnicity of Armenian, English, German, more distant Irish, Dutch, and French and her nationality is American.

Her mother’s name is Georgia Holt and her father’s name is John Paul Sarkisian. Her dad was a truck driver with drug and gambling problems and her mother was a singer, songwriter, actress, and model. She has a half-sister, Georganne LaPierre, and a brother.

When she was ten months old, her parents divorced. She was inspired by her mother during her childhood. But her mom was financially unable to take care of her so she was given for the foster care. Her mom remarried to John Southall.

She attended Fresno High School and Montclair College Preparatory School. Later, she went to a private school in Encino.

Since her school days, she was very enthusiastic about music and she used to organize a group of girls, directing and choreographing.

When she was in the fifth standard, she produced a performance in Oklahoma! for her teacher and class. 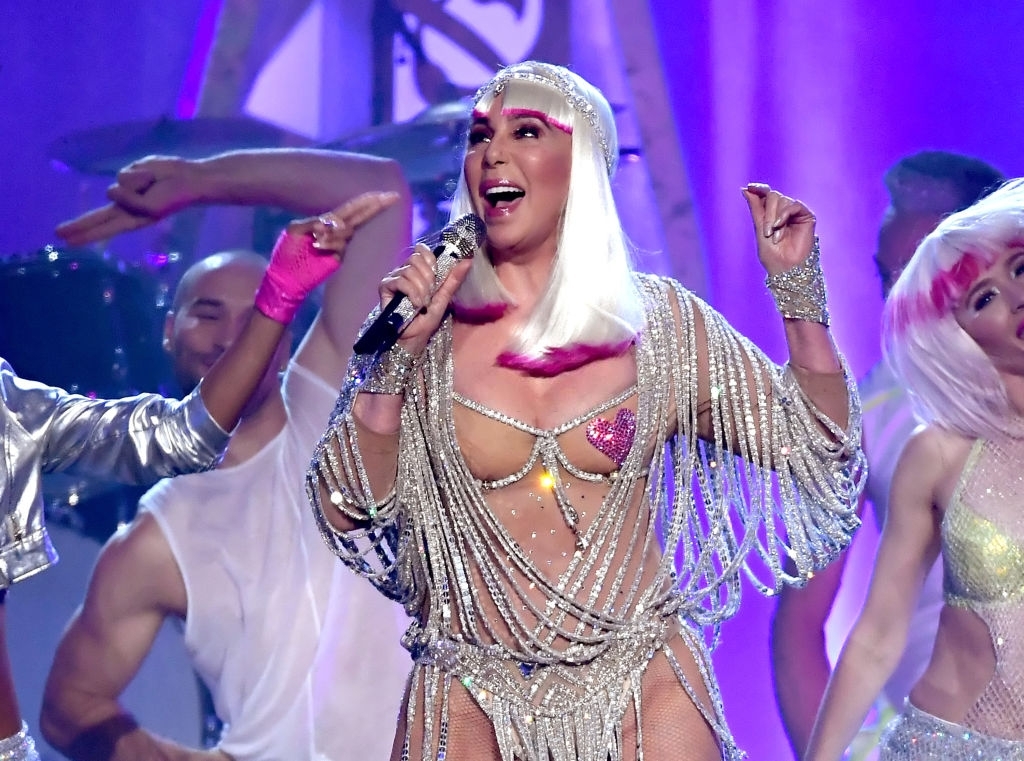 Cher was known for having a distinctive way of singing, unlike other singers. In 1965, she gained more popularity and became renowned by the masses. She tied the knot with the folk singer, Sonny.

The husband-wife duo sang a duet song, I Got You, Babe which became viral and loved by the audience, the song was ranked No. 1 in American and British charts.

Her solo hits are Bang Bang (My Baby Shot Me Down), Gypsys, Tramps & Thieves, Half-Breed, and Dark Lady, etc. In 1970, her show, The Sonny & Cher Comedy Hour was the primetime show and became the show watched by 30 million people weekly.

Her fashion also became the trendsetter. But in the year 1975, the couple, Cher and Sonny separated legally.

After a long break, she made a comeback in 1979 with her disco album, Take Me Home. Later, she showed an interest in Broadway and did Come Back to the Five and Dime, Jimmy Dean, Jimmy Dean.

After broadway, she acted in the movies like Silkwood in 1983, Mask in 1985, and Moonstruck in 1987. Her acting and the movies were critically acclaimed as well. She was also awarded the Academy Award for the Best Actress.

Her album Closer to the Truth became the highest-charting solo album in the U.S. that year and it also reached No. 3 at the Billboard 200. 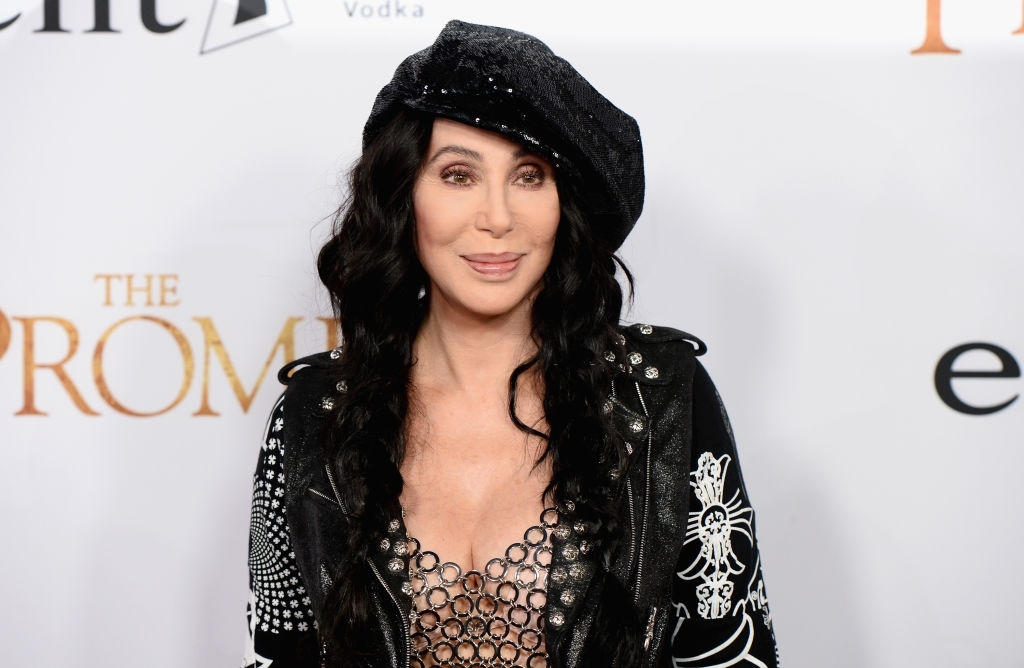