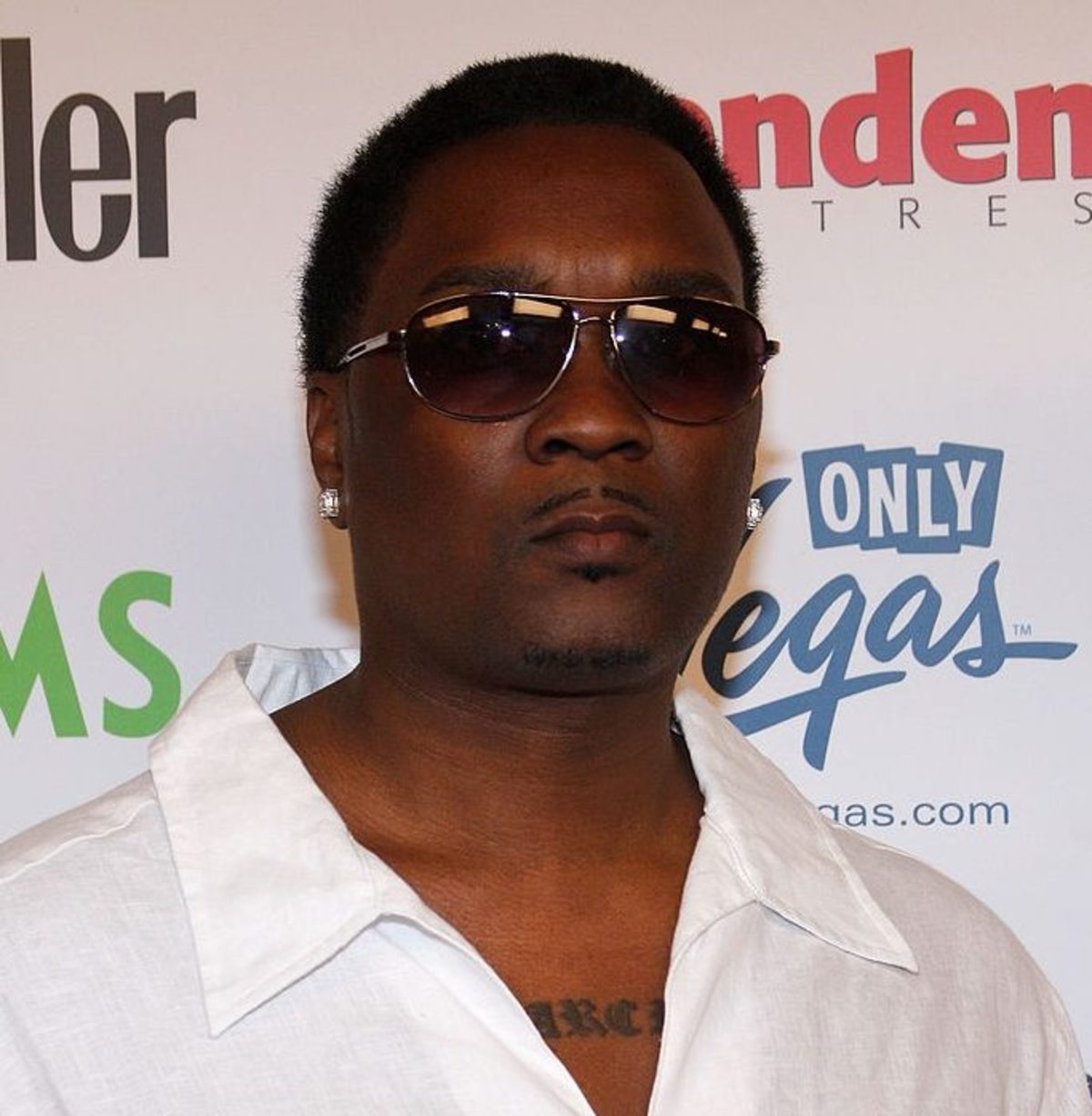 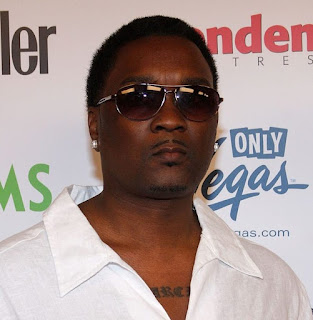 My story began December 22, 1967 at the Fresno, California community hospital. Eight-months later my parents packed up the tiny house on Jensen Street and moved the family to Brookfield Village. Months thereafter I celebrate Childhood my first birthday.

I was too young to remember but I’m sure it was a blast. I was the youngest child of four and from what I’ve been told by mother we were an idyllic family that attended church, went on camping trips and took family vacations.

But with father’s homosexual affairs coming to light coupled with his increasing drug use, the marriage fell apart – and so did our lives. A year after my family and me settled into Brookfield my father walked out on his family with only the clothes on his back and photo’s of the men he dated.

We became just another broken family in urban America raised by a single mother.

Growing up, I attended several schools. The first of which was Brookfield elementary, and then James Madison middle school. I was an above average student. From the time I was in 7th grade I dreamed of a career as a lawyer.

Even then I knew basic law. But while enrolled at John C. Fremont High School, and while the crack cocaine epidemic swept across black America my career goals changed. I went from aspiring to defend criminals to becoming a criminal.

During the time crack-cocaine exploded onto the streets of Oakland creating wealth for many of my childhood friends, I hungered to be a part of this deadly new enterprise. It had a type of a magnetic Charlesallure that was inescapable. This was about the time I begun my career as a street hustler.

Charles Cosby grew up in Oakland, California, and began selling drugs in his late teens. He contacted Griselda Blanco, one of the most infamous members of the Medellin Drug Cartel while she was in jail.

They began exchanging letters and phone calls, and she helped him widen the scope of his cocaine dealing business and drastically increased his income. When she was released from prison, they began a romantic relationship, as well, even though he had a family.

He severed ties with her when he was subpoenaed to testify about her involvement in the plot to kidnap John Kennedy, Jr. She was imprisoned until 2004, and then she was deported to Columbia.

Charles Cosby subsequently served as the subject for the film, “Cocaine Cowboys II”. He has since written a book about his experiences, as well.

Profession/Source of Wealth: Illegal Drug Dealer
Categories: Richest Businessmen, Criminals
Net Worth: $100 Thousand
Fans, please take into consideration that we didn’t break into Charles Cosby’s bank accounts. The Charles Cosby net worth and salary figures above have been reported from a number of credible sources and websites. However, there are several factors that affect a celebrity’s net worth, such as taxes, management fees, investment gains or losses, marriage, divorce, etc.