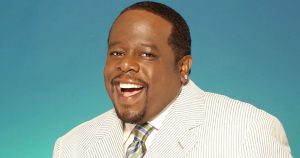 The entertainer was born Cedric Antonio Kyles to Kittrell Kyles and his wife Rosetta in Jefferson City, Missouri, United States. He celebrates his birthday every 24th day of April since 1964.

Cedric grew up in Caruthersville, Missouri along with his only sister Sharita Kyles Wilson. His father worked with the Missouri Pacific Railroad (MoPac) while his mother was a school teacher. He did high school at Berkeley High School situated in St Loius Northern suburbs.

The comic star was one of the most popular people during high school; he captivated the heart of many people with his exceptional comedy prowess.

Upon graduation, he enrolled at Missouri State University where he obtained a bachelor’s degree in mass communication in 1987.

Soon after his graduation, he started working as an auxiliary high school teacher as well as an insurance claims agent before he kicked off his acting and comedy career.

The comic star began his professional career in 1992, appearing on the television comedy show titled Its Showtime at the Apollo.

He featured on the comedy show Def Comedy Jam; after which he joined BET network. At BET, he worked as the host of Comicview which earned him BET’s Richard Pryor Comic of the Year Award for his outstanding performances. 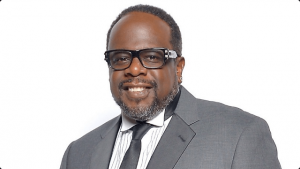 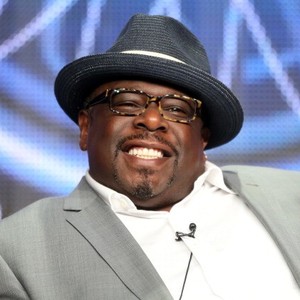 Cedric the Entertainer has an estimated net worth of more than $15 million. He inherited this fortune by appearing in a number of television shows.