Carnie Wilson Net Worth 2020 – Carnie Wilson, known as an American singer, having a deep melody voice and a talented television host. She recognized for her singing career with Wilson Phillips, which is remembered as a pop music group which famous world-wide throughout the late 80s and early 90s. 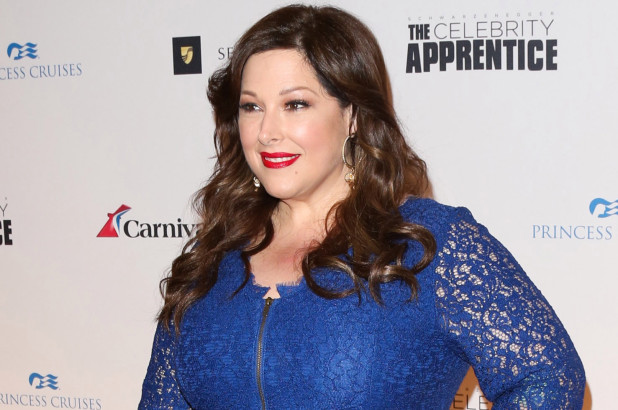 Carnie Wilson was born in Bel Air, California on April 29, 1968, to her parents Brian Wilson and Marilyn Rovell. Her father was one of the members of the rock band ‘The Beach Boys’ and her mother was the former singer of the girl group ‘The Honeys’.

Wilson’s uncles Carl Wilson and Dennis Wilson were popular musicians and her brother Stan Love is a former NBA player. She got married to Robert Bonfiglio who is a music producer in the year 2000.

Wilson has always been struggling with obesity and once she almost reached 300 pounds (140 kilograms). In 1999, she underwent gastric bypass surgery and lost 150 pounds.

Carnie Wilson started her career in her teenage years by co-founding the group ‘Wilson Phillips’ with her childhood friend Chynna Phillips and her younger sister Wendy. The debut album of the group ‘ Wilson Phillips’ was released in the year 1990. Two years later, they released their second album ‘Shadows and Light’ which was a huge hit.

In 1993, Wilson along with her sister released a Christmas album ‘Hey Santa’. She also sang along with James Ingram “Our Time Has Come” for the animated movie Cats Don’t Dance in the year 1997.

In 2003, she released her first solo music album ‘For the First Time’. In 2006, after her first daughter ‘Lola’ was born, Wilson recorded, ‘A Mother’s Gift: Lullabies from the Heart’ which was an album consisting many lullabies.

She released her second solo music album in the year 2006, which was entitled ‘Christmas with Carnie’. She also guests starred in many television shows including ‘That 70s Show’ and ‘Sabrina, the Teenage Witch’.

She also acted in a TV commercial of a car insurance company ‘Progressive Insurance ‘ in the year 2015. In 2017, she made a guest appearance on the television show ‘The Real Housewives of Beverly Hills’. 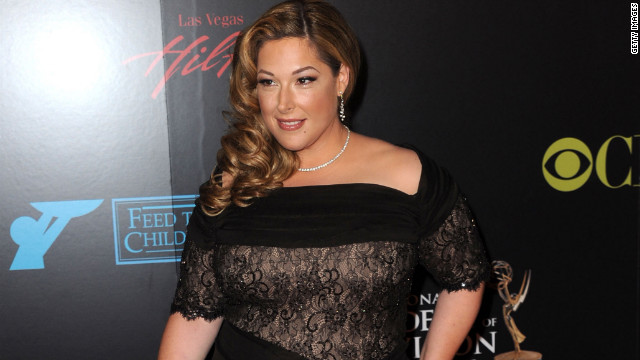 Carnie Wilson founded the pop music group ‘Wilson Phillips’ which charted three No. 1 singles and six of their songs were among the top twenty list in the United States. She came second in a cooking television game show ‘Chopped’.

She also took part in a cooking competition television series ‘Rachael vs. Guy: Celebrity Cook-Off’ and secured the second place. Wilson was participated in the game show ‘ The New Celebrity Apprentice’ to earn money for the charity ‘The Weight Loss Surgery Foundation of America’ but finished in the 15th place.

The estimated net worth of Carnie Wilson is more than $30 million. She made this fortune by singing in many commercially successful music albums. 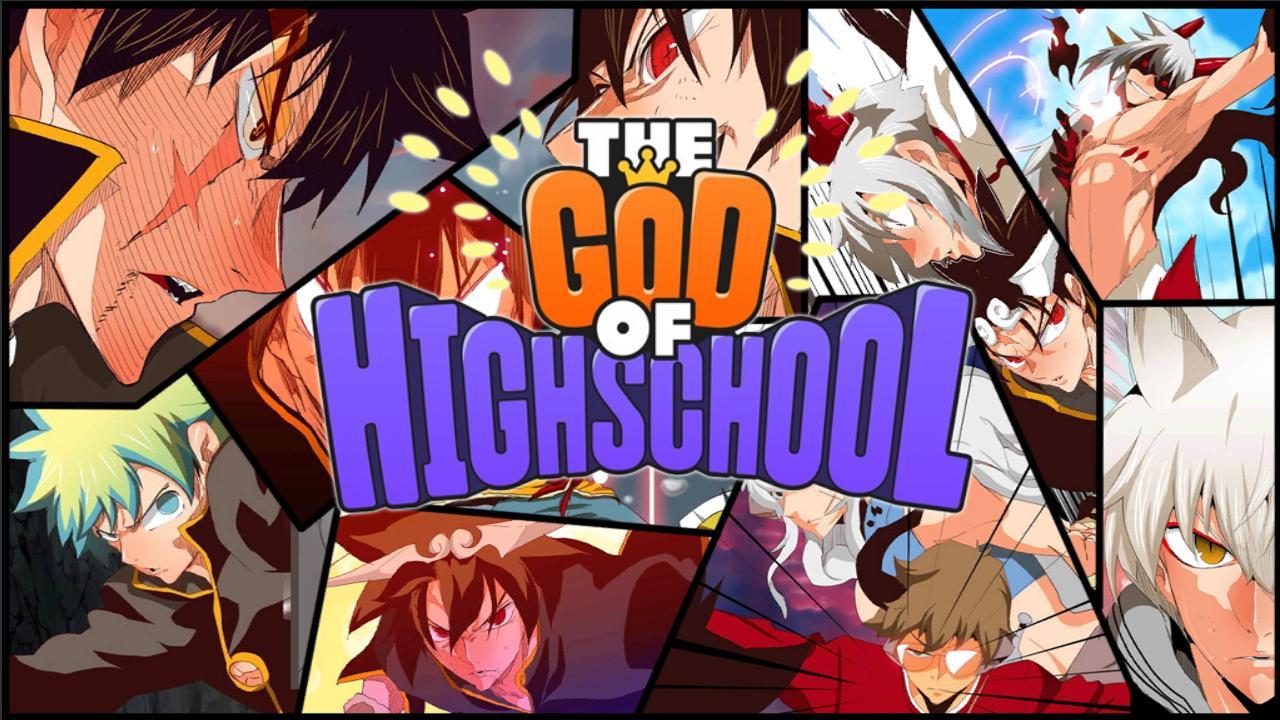 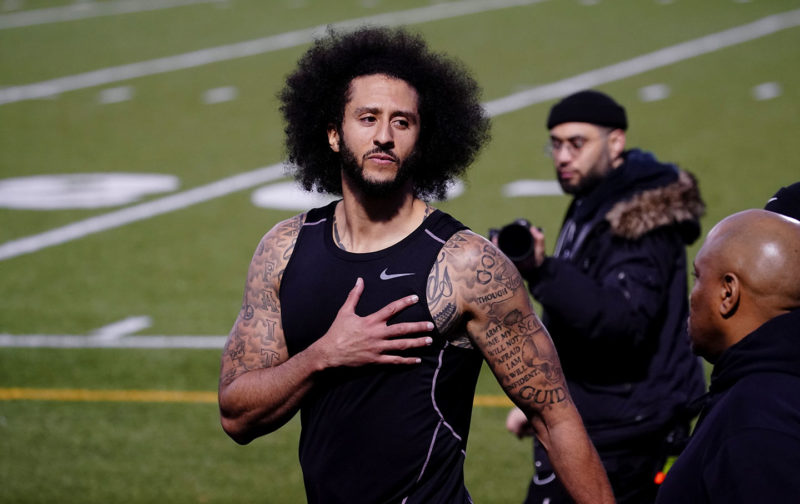 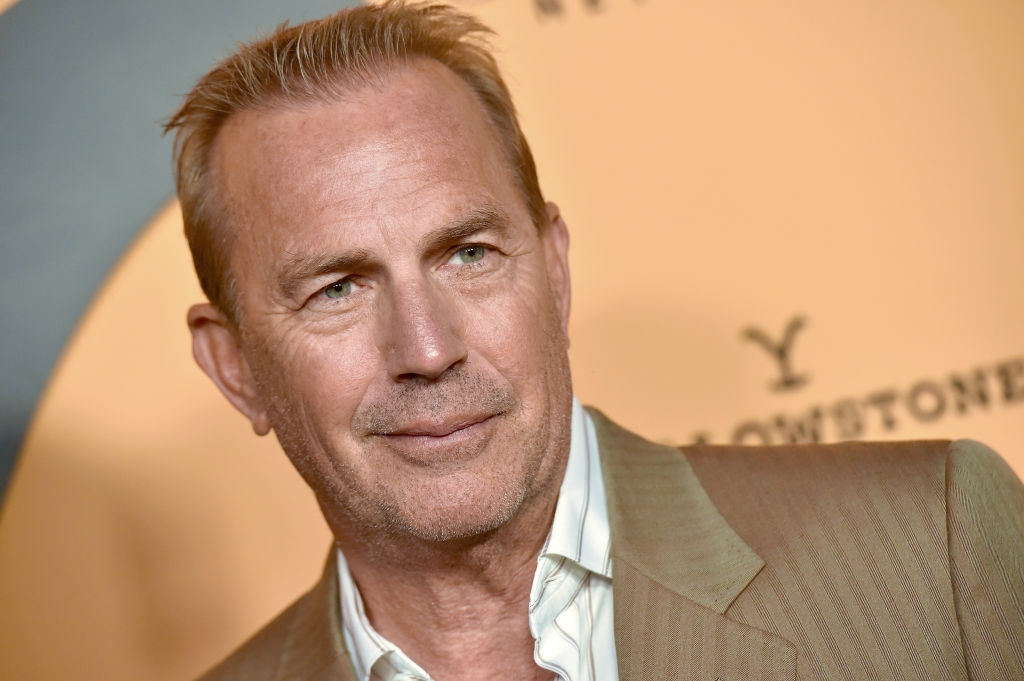