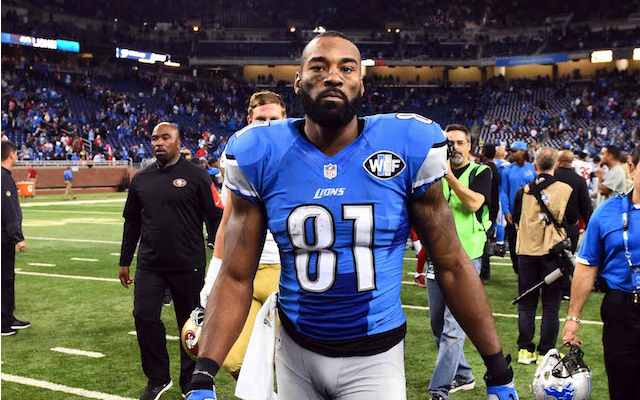 Calvin Johnson Net Worth 2020 – Calvin Johnson was a Detroit Lions wide receiver who has played since he made the NFL Draft in 2007 until 2016.

Even though he has left the field of play years ago, the former NFL player has still remained rather very significant with many people wanting to know more about him and what he has been up to since he left. 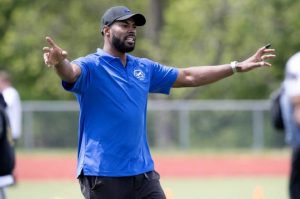 The Former Detroit Lions man was born on September 29, 1985, in Newnan, Georgia. He was raised alongside three other siblings by their parents, Arica Johnson and Calvin Johnson Sr.

Johnson attended the Sandy Creek High School at Tyrone, Georgia, and from here he moved to the Georgia Institute of Technology to study Engineering.

Since he was a child, Calvin had had an interest in football and he got the opportunity to improve on it during his school days having played for the Georgia Tech.

While playing for the college team, Calvin made some achievements which included making it to the First-team Freshman All-American in 2004 and being named the ACC Rookie of the Year in the same year as well as in 2006.

He also got the Biletnikoff Award and Paul Warfield Trophy in 2006. Thanks to these, he was able to make the 2007 NFL Draft where he was picked by the Detroit Lions as the second overall pick in the first round.

Coming to the NFL, Johnson signed a deal that made him the highest-paid player in the history of the team at the time, and his first season was excellent earning him the name Megatron.

Still recording much success, he went on to sign another deal in 2012 which made him the highest-paid receiver in the NFL at the time with a guaranteed payment of $60 million.

His great footballing would continue until 2016 when to the surprise of many, he decided to call it quits from the sports that he had made a great impact on. 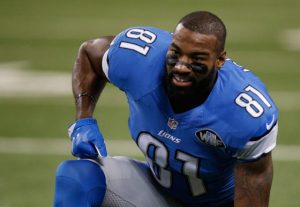 Calvin Johnson has won the 2006 Paul Warfield Trophy and has also received the Fred Biletnikoff Award in 2006. He has made six times in the Pro Bowl. He was also named as the ACC Player of the Year in 2006. 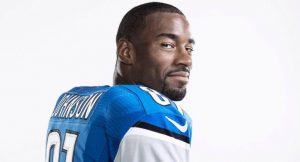 Calvin Johnson has an estimated net worth of more than $35 million. Much of his wealth comes from his career as a professional football player.