Byron Allen Net Worth 2020 – Comedian and producer who established the production company Entertainment Studios in 1993.

Byron Allen was born on April 22, 1961, in Detroit, Michigan. He went to Fairfax High school. He was from a Middle-class Family.

His parents separated when he was 8 years old, Byron then moved to LA, California, with his mother “Carolyn” as she took a job in NBC-TV. Carolyn would often take Byron with her to work which was his first steps in the TV industry.

At the age of 14 he performed his first stand-up routine and from then started to show up in different comedy clubs in LA.

Later he became the youngest comic to ever appear on the tonight show when he was 18. Then he began his producing journey and he’s still on his right track.

Comedian Jimmie Walker saw Allen’s stand-up act and was so impressed that he invited the 14-year-old comedian to join his comedy writing team alongside the young comedians Jay Leno and David Letterman.

At age 18, Allen made his television debut on “The Tonight Show Starring Johnny Carson”. Allen holds the distinction of being the youngest standup comedian ever to have performed on the show.

In 1993 Allen got into television production when he founded Entertainment Studios and launched his first series, “Entertainers with Byron Allen”, a weekly, one-hour series profiling the current stars of film and television.

In 2009, Allen became the first television entrepreneur to own and launch a portfolio of six 24-hour HD television networks simultaneously.

The six networks include Pets.TV, Comedy.TV, Recipe.TV, Cars.TV, ES.TV, and MyDestination.TV. Today, Byron’s companies produce more than 30 nationally syndicated programs that according The Hollywood Reporter bring in $100 million in revenue per year.

Jennifer is The Supervising producer at Byron’s Company Entertainment Studios in LA. They have three children together, two daughters and a son: Chloe Ava born in 2008, Olivia Rose born in 2010, Lucas Byron born in 2012. 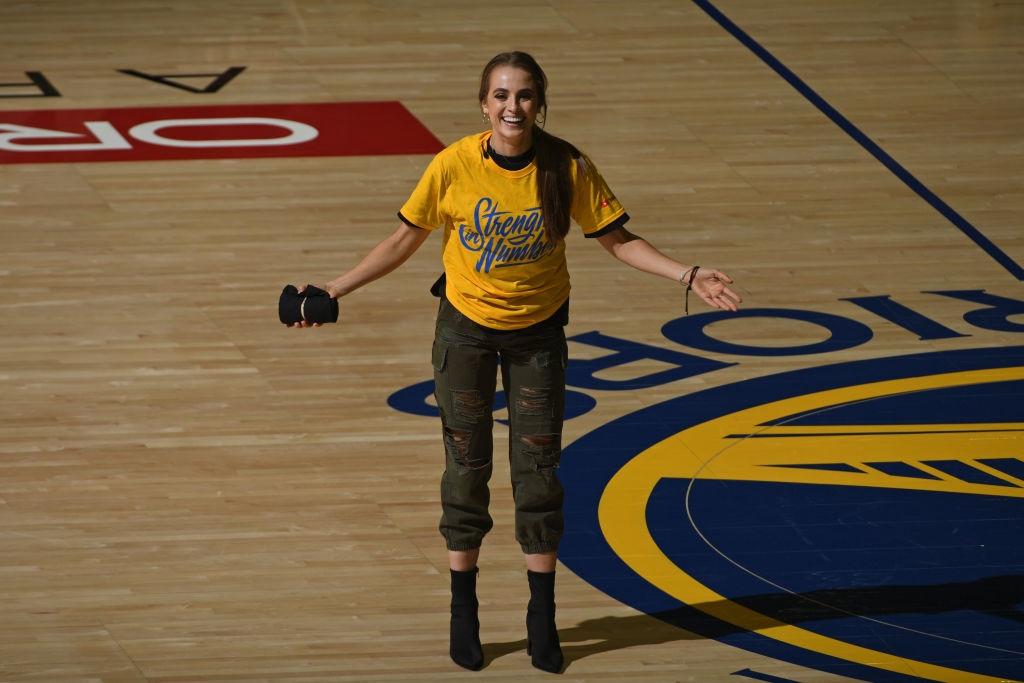 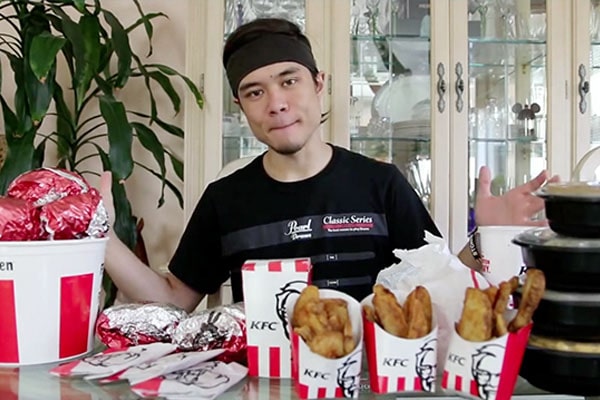 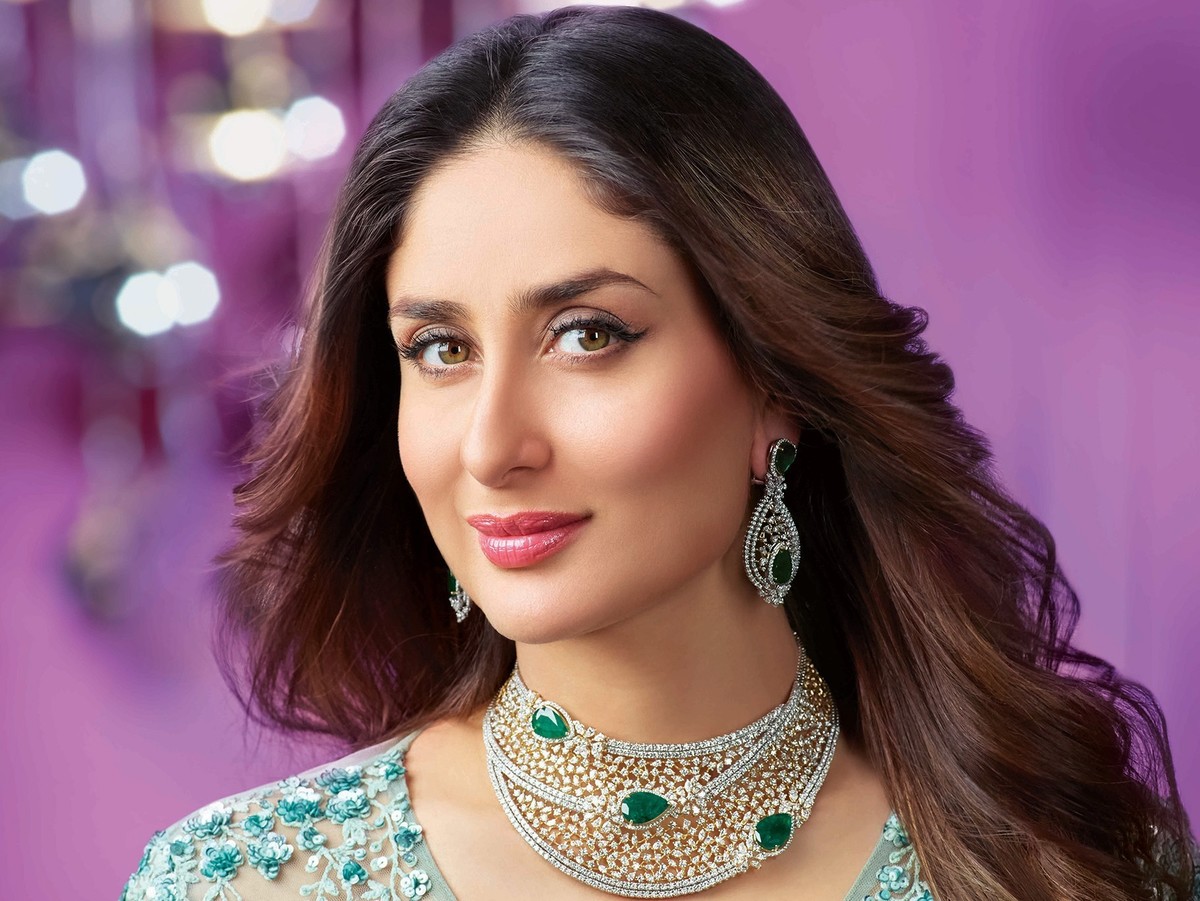 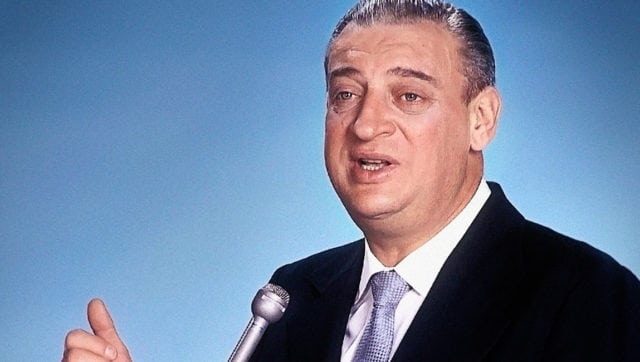 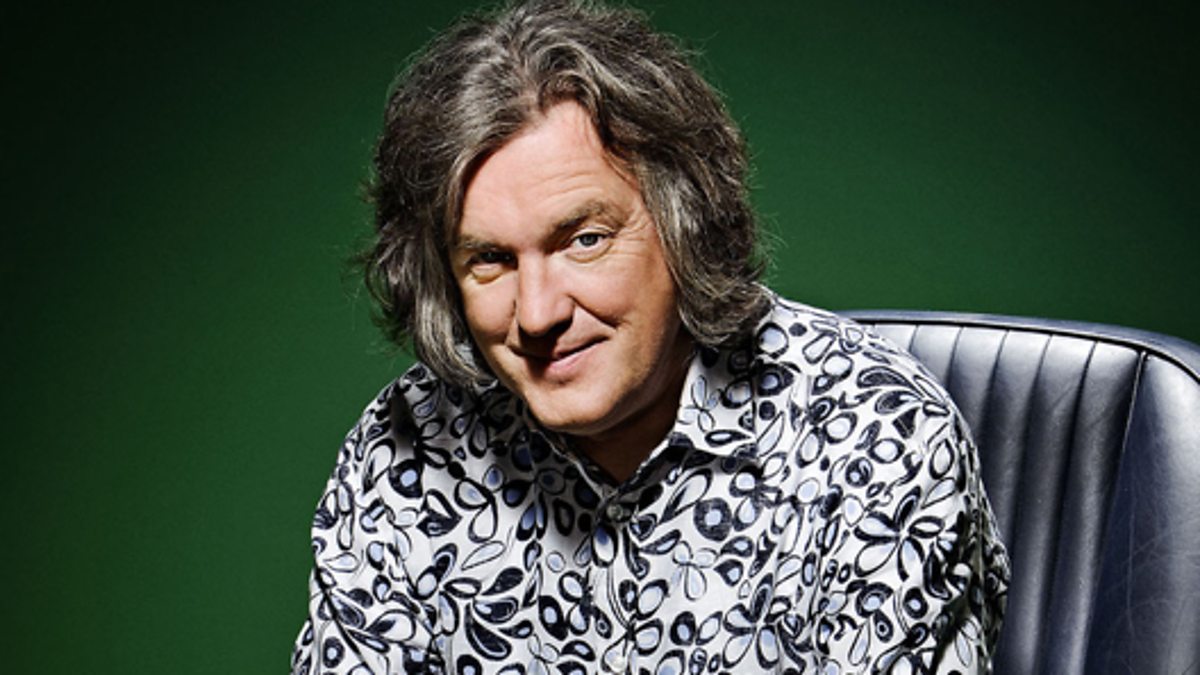 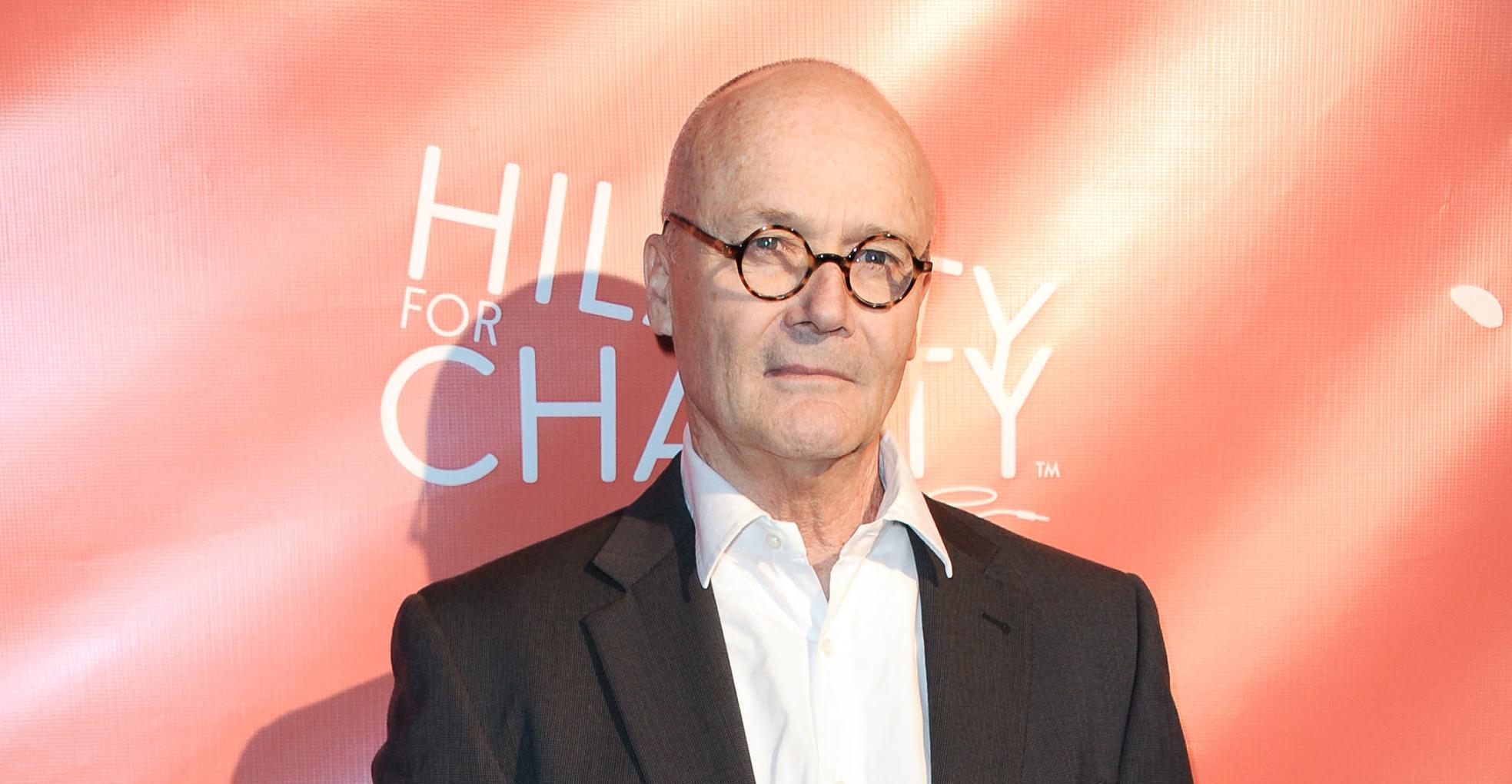