Bryan Callen Net Worth 2019 – Bryan Callen is an American actor, comedian, and podcaster. He is most known as one of the original cast members on the sketch comedy series MADtv. 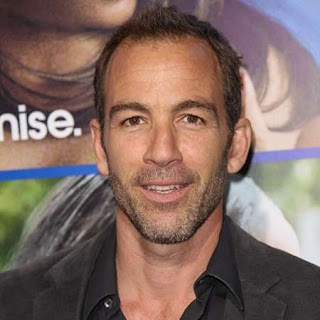 He graduated from Northfield Mount Hermon High School in Gill, Massachusetts in 1985. After that, he graduated from American Universitywith a bachelor’s degree in history. He also currently holds a blue belt in Brazilian Jiu-Jitsu and regularly boxes.

His other television credits include The Goldbergs, Entourage, NewsRadio, Oz,  Frasier, Suddenly Susan, NYPD Blue, Law & Order: Special Victims Unit and many more. From 2004 to 2006, he appeared as George Vickery in the TV series 7th Heaven. In 2014, he portrayed Miggs in the film Ride Along.

Callen also co-wrote and co-starred in Dream Crushers. Since 2014, he portrays the character of Coach Meller in the series The Goldbergs.

Bryan Callen is an American actor and comedian who has a net worth of $2.5 million. 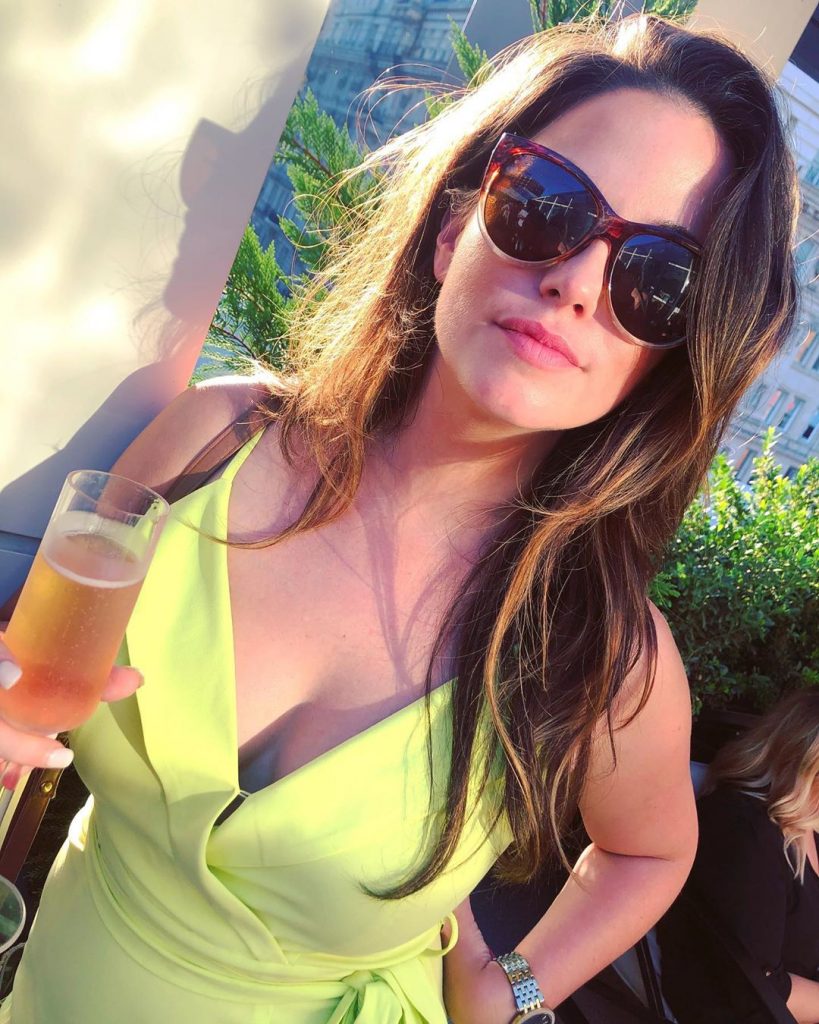 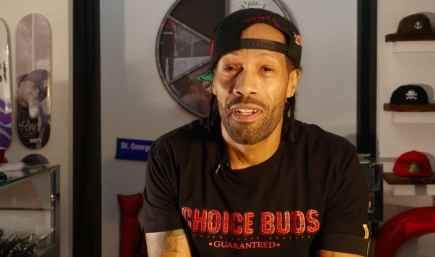