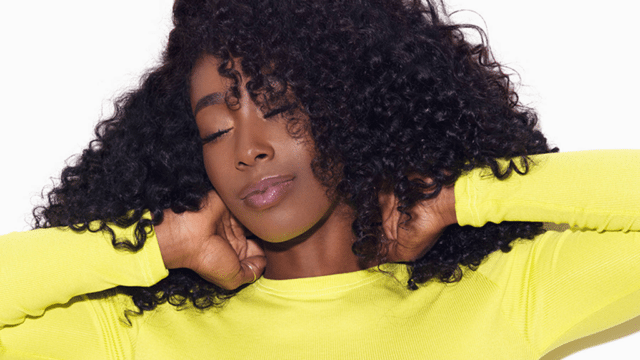 Bria Myles is a gorgeous and multi-talented American hip-hop model. Aside from modeling, she is an amazing actress and a dancer who has appeared in several music videos by popular American artists as well as the cover of top American magazines including King Magazine, Blackmen and XXL magazines.

She is the former girlfriend of the famous American rapper Drake who he always mentions in his songs including Bria’s Interlude and Free Time. 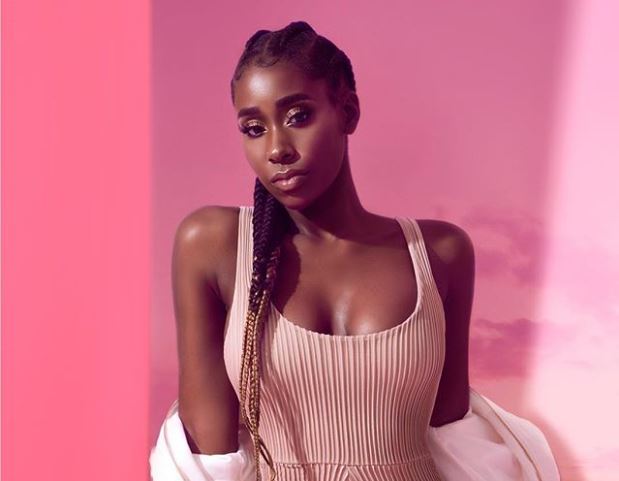 The sexy diva Bria Myles was born in Los Angeles, California in the United States on May 21, 1984.

She was raised by her parents who are both from Trinidadian and Guyanese descent, making her have mixed ethnicity.

While she was growing up, Myles attended Fairfax High School before she started her modeling career. Myles became interested in dancing from a very tender age; she is a very wonderful and talented dancer.

Before she became famous, the sexy hip-hop celebrity was a backup dancer for the Ying Yong Twins and R. Kelly during their Los Angeles talk shows.

Talking about her personal life, the ebony princess has been in a few relationships with famous American artists.

She had a relationship with famous American rapper Drake before he became so popular; their relationship lasted for about one year and ended in 2009.

The reason behind their breakup has not been revealed but since after their breakup, the multi-talented rapper has continued to mention her name in his songs and one of his songs titled, Bria’s Interlude is about the gorgeous model.

Subsequently, in 2011, Myles started having an affair with an American actor, Fast & Furious Star named Laz Alonso but their relationship, however, didn’t last long before they both went their separate ways.

Myles reportedly had an affair with the multi-millionaire and Finnish-Canadian business executive named Peter Nygard.

Currently, Bria Myles is not in any known relationship, she is not married and doesn’t have any kids yet. She resides in Los Angeles, California in the United States.

After her graduation from Fairfax High School, Myles took her career to the next level in 2005.

She made her first appearance in the Rhymefest and Kanye West video titled Brand New after which she was also featured in Twista’s video of the song titled Girl Tonight.

After a while, the amazing hip-hop model took a break, returning to the screen in 2006 with her appearance on Nelly Furtado’s music video titled Promiscuous.

Later on, the diva featured in Pharrell Williams and Clipse’s music video titled Mr. Me Too where she put up an outstanding performance.

In the same year, the gorgeous model was featured in King Magazine June 2006 edition. She has appeared in other magazines including Blackmen Magazine, Smooth Magazine, and XXL Magazine. She also hosted the Ne-Yo BET Awards Party.

Aside from modeling and dancing, the sexy diva is also an amazing actress; she has starred in some Hollywood movies including Prizefighter in 2008 and Real Husbands of Hollywood in 2013.

Since the inception of her career, the curvaceous model Bria Myles has been outstanding and has won the heart of her many fans.

The curvaceous and sexy diva has amassed a lot of wealth from her modeling career, apart from modeling, she is also doing well as a Hollywood actress and several other ventures.

She has an estimated net worth of $250 thousand.

Myles is also very active on social media platforms including Twitter and Instagram where she has a huge fan base.

Connect with her on Instagram@realbriamyles