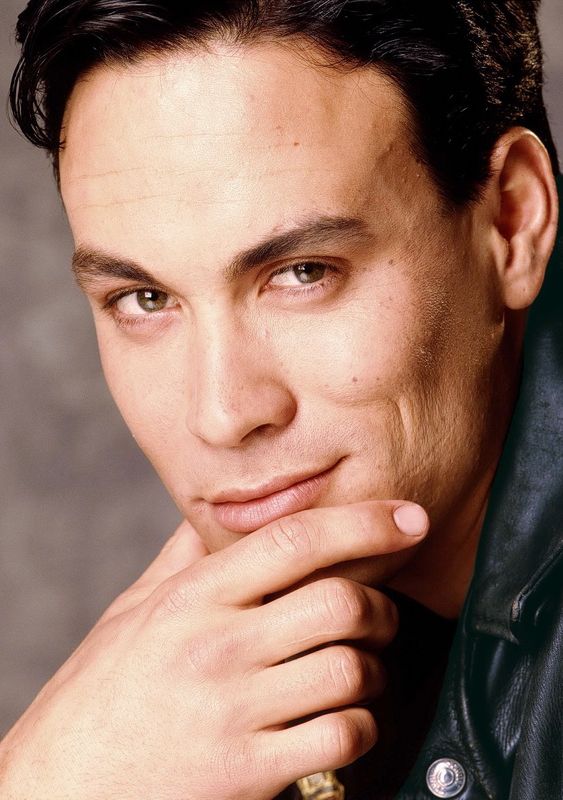 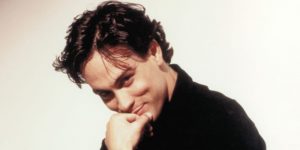 Brandon Lee was born on February 1, 1965, in Oakland, California to martial arts star Bruce Lee. After his father’s death, Lee moved to Seattle with his mother and sister.

He left college and took up acting. Lee was cast in The Crow and, during the accident-ridden production, was shot by a mishandled prop gun and died of the injury. The film was completed and released after Lee’s death.

Around that time, Lee appeared in Kung Fu: The Movie with David Carradine, which aired on television. He played a deadly assassin and his powerful fight scenes made quite an impression on viewers. Returning to the big screen, Lee made three action films: Laser Mission (1990), Showdown in Little Toyko (1991) with Dolph Lundgren and Rapid Fire (1992) with Powers Boothe. 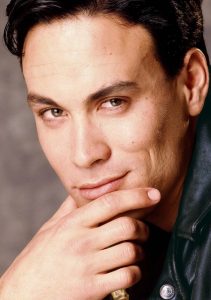 With his career on an upswing, Lee signed on to play Eric Draven in The Crow based on the comic books of James O’Barr. In the film, his character is a murdered rock musician who comes back from the dead to take his revenge on the gang that killed him and his girlfriend.
Unfortunately, there were a series of mishaps during the course of shooting, starting with the first day when a crew member was almost electrocuted.Toward the end of production, Lee was performing his death scene for the film when he was struck by a bullet that had been lodged in the prop gun that was only supposed to be a blank. The bullet pierced through his abdomen and ended up near his spine.

Lee was taken to the hospital where surgeons tried to stop the bleeding and repair the damage, but they were unsuccessful. He died on March 31, 1993, from his injuries. Before this tragic accident, Lee had planned to marry his fiancée on April 17 in Mexico.

Instead, he was buried next to his father in Seattle on April 3, 1993. For months stories swirled around about whether or not the shooting was intentional. There was an investigation, which determined that his death was an accident; the result of the prop gun not being properly checked between uses. 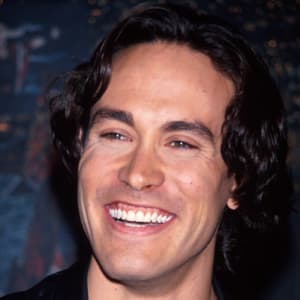 The Crow was released the next year after additional scenes were shot to complete the film. Audiences turned out in droves to see Lee’s haunting final film.

Brandon Lee was an American actor and martial artist who had a net worth of $5 million.