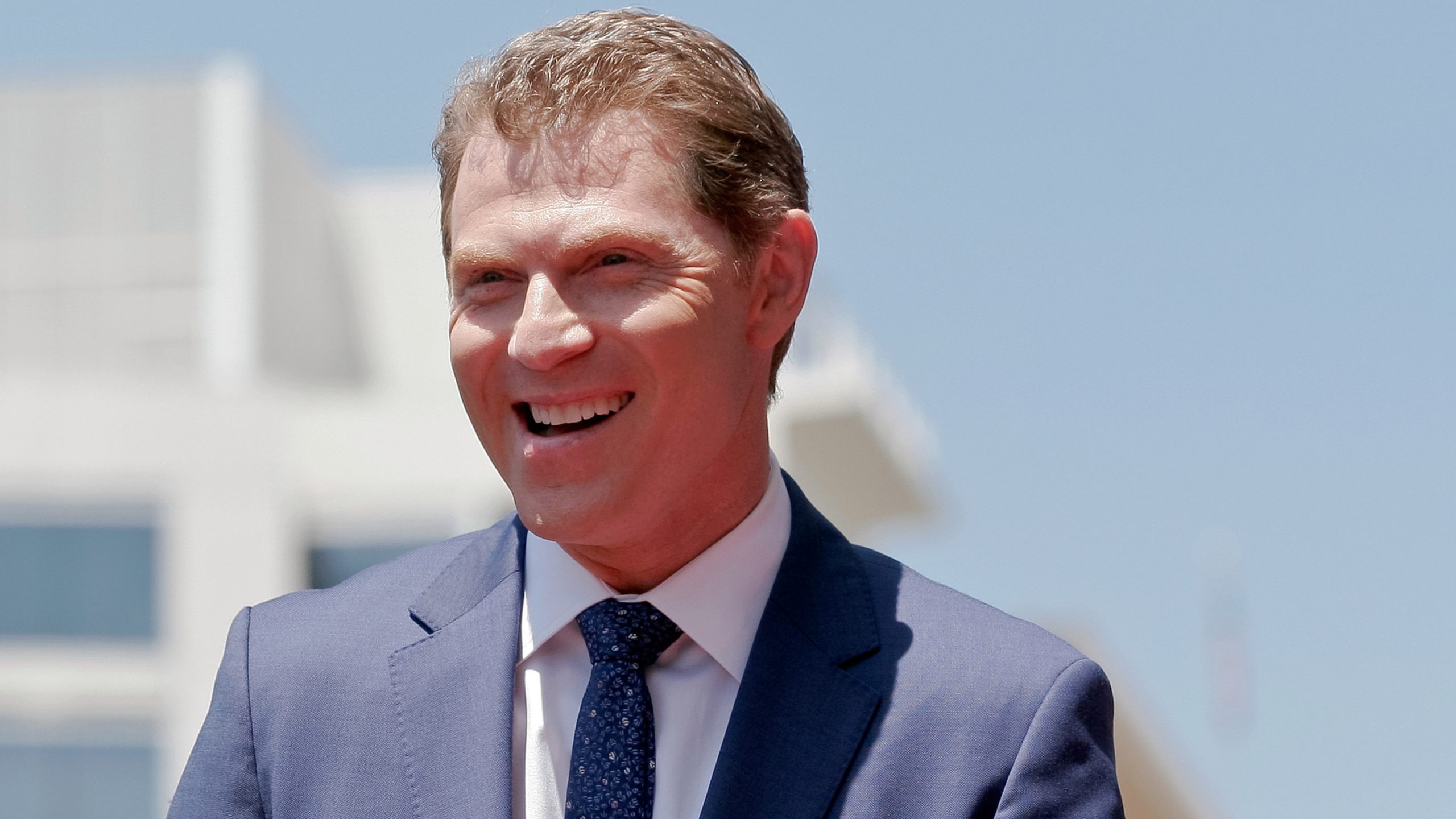 Bobby Flay belongs to the select group of individuals who have been able to parlay their superior culinary skills into celebrity status.

Renowned for his Spanish-inspired cuisine, the American chef has opened several successful restaurants and has also penned many bestselling cookbooks.

Robert William Flay is also known as Bobby Flay was born on 10 December 1964 to Bill and Dorothy Flay and was raised on the Upper East Side neighborhood of Manhattan.

He is an American reality television personality celebrity chef and a restaurateur. During his childhood, he attended denominational schools and was raised as a Catholic by his parents.

He developed his interest in cooking at the early age of 8 when he demanded an easy-bake oven. 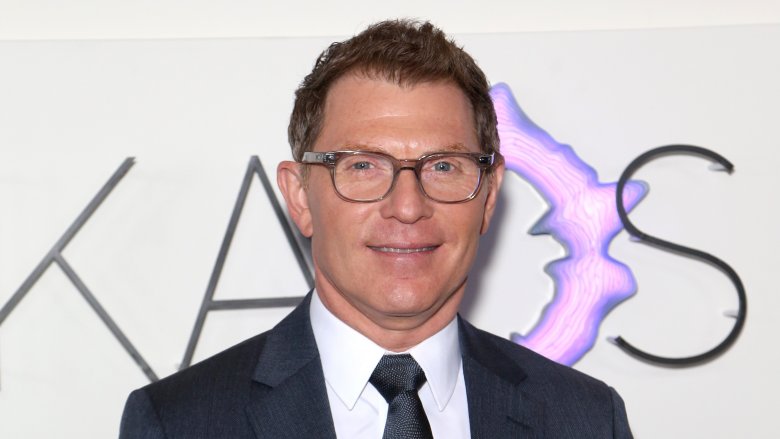 The famous chef is presently not married but, he has been married and divorced three times. His first marriage was to chef Debra Ponzek in 1991.

His third marriage was to actress Stephanie March in 2005. They were together for 10 years before the union collapsed. That was in 2015.

Flay’s marriage to his second wife Connelly produced a daughter named Sophie who was born on April 16, 1996, in New York. Sophie made her first TV appearance alongside her dad at the age of 17 on The Rachael Ray Show.

Shortly after Chef Bobby Flay filed for divorce from his last wife, she accused him of cheating on her.

In divorce documents, Stephanie March alleged that the renowned chef had three affairs during their 10-year marriage, one of which was with American actress and model, January Jones.

According to March, in the early months of 2010, Bobby slept with January many times in different places including the London hotel in Los Angeles.

The Law And Order: SVU star also claimed that Bobby cheated on her with a singer/actress named Elyse Tirrell, who worked as a hostess at his Bar Americain in Midtown in 2008 before becoming his assistant.

Not long after he finalized his divorce from Stephanie March, precisely in February 2016, Bobby started a relationship with actress Helene Yorke and the spark between both of them has not grown dim ever since.

Unlike Bobby who’s been divorced thrice, the actress who is 20 years younger than her chef boyfriend has never been married. 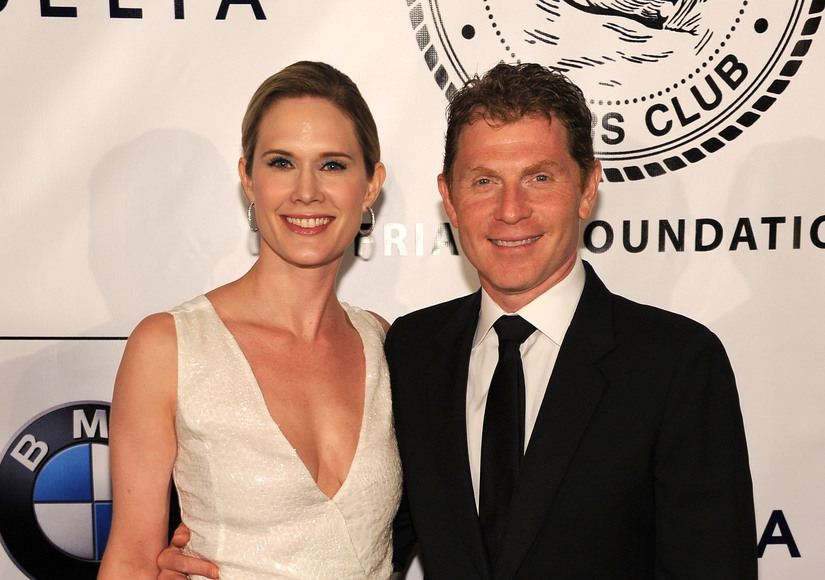 Upon his graduation, Bobby Flay honed his skills by working as a sous chef at several New York restaurants, including Bud and Jams.

All of this hard work paid off in 1991 when he was appointed the executive chef at Mesa Grill NYC. He spent just one year at Mesa Grill before it was named restaurant of the year in 1992.

The New York native has also opened other restaurants such as Bar Americain and Bobby’s Burger Palace.

Bobby’s Burger Palace is a chain of casual burger restaurants that allows customers to add potato chips to any burger.

The outfit also offers milkshakes, with or without alcohol. Since its inception in July 2008, Bobby’s Burger Palace has expanded to 19 locations across 11 different states.

A productive TV character, he has facilitated 13 cookery shows and specials on Food Network which incorporate ‘Kid Meets Grill’, ‘BBQ with Bobby Flay’, ‘The Best Thing I Ever Ate’, and ‘Bobby’s Dinner Battle’.

He has likewise shown up with Emeril Lagasse on his show ‘Emeril Live’ and with Paula Deen on her program ‘Paula’s Party’.

In 1992, his restaurant Mesa Grill has adjudged New York Magazine Gael Greene’s Restaurant of the Year.

He won the International Association of Culinary Professionals Award for Design for TV program ‘Bobby Flay’s Bold American Food’ in 1995. 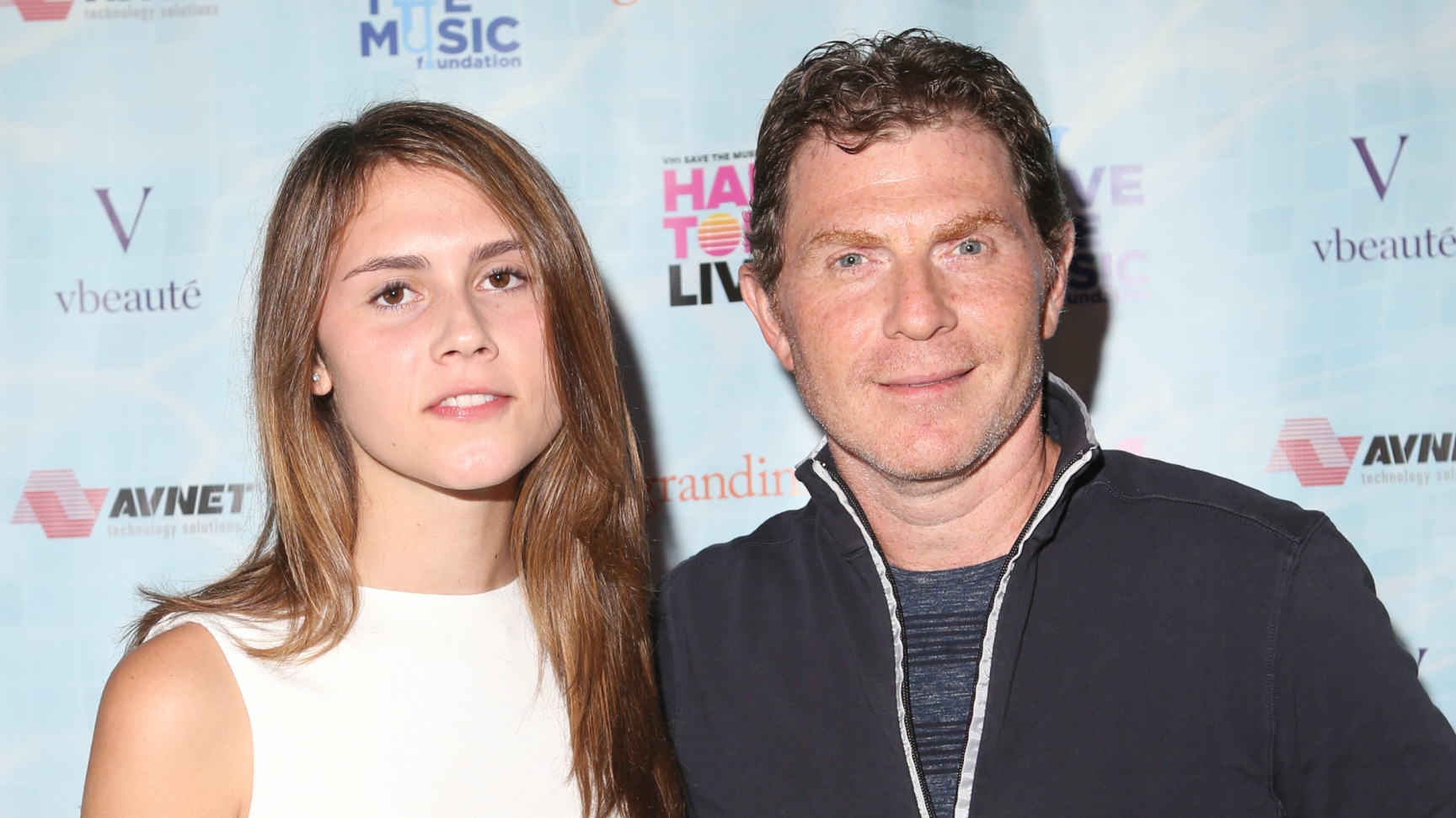 Bobby Flay is an American celebrity chef, restaurateur, author, radio host, and reality television personality who has a net worth of $60 million.

His earnings stem from his restaurants, as well as other ventures. The New York native has hosted several cooking shows on the Food Network.