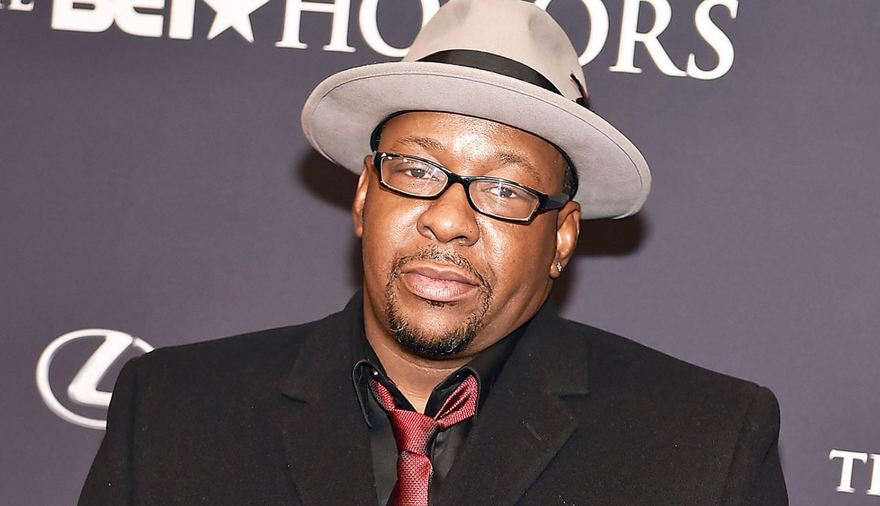 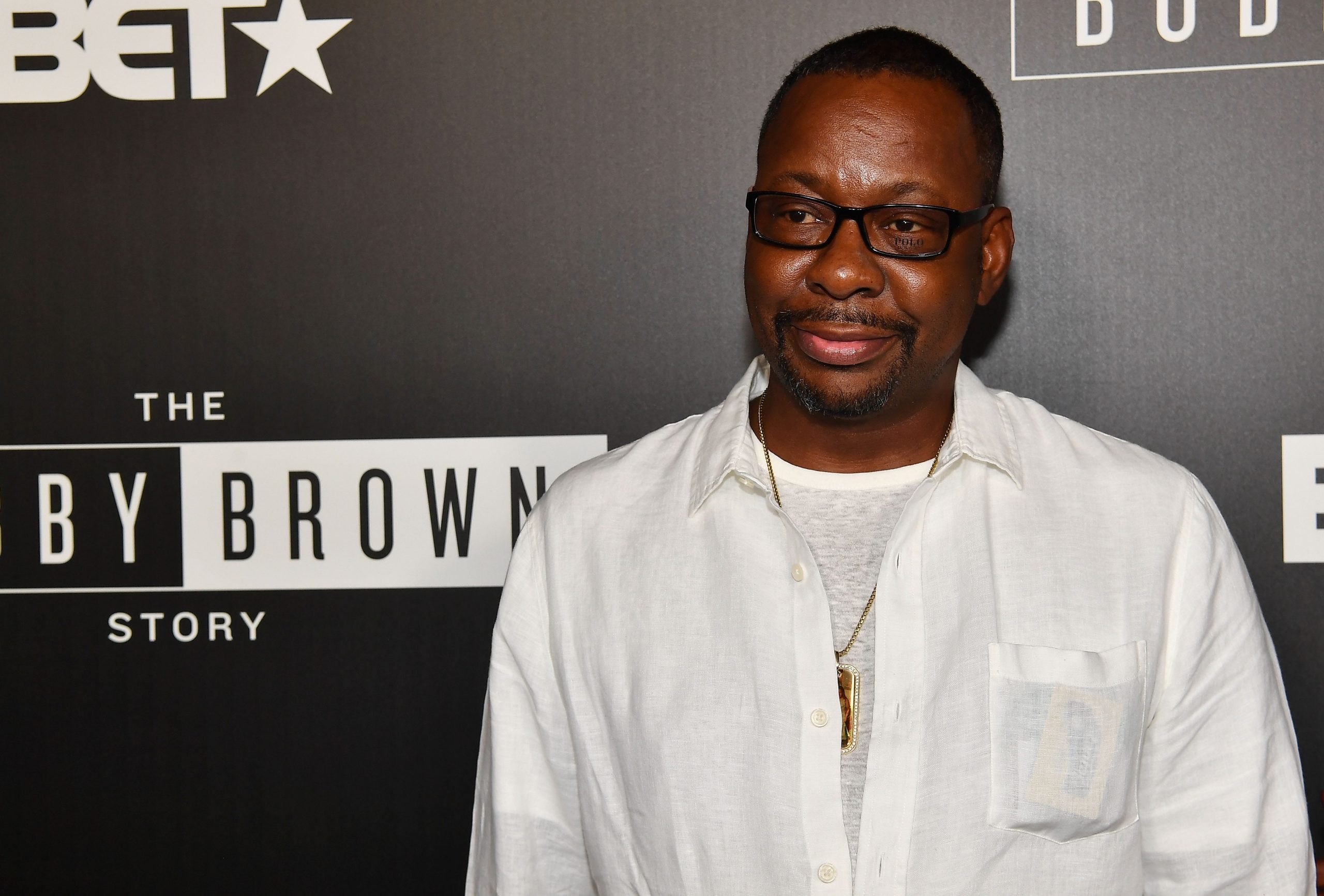 Born into a poor family, his love for music and the determination to succeed led him to form a band called New Edition with his friends.

Bobby Brown was the seventh of eight children born to Herbert Brown, a construction worker, and Carole, a schoolteacher. Brown and his siblings grew up in Roxbury’s Orchard Park Projects in Massachusetts.

As a boy, he resorted to stealing from stores. He was also involved in gangs and was even shot in the knee during a fight.

At 11, one of his friends was stabbed to death. After this incident, he turned a new leaf and began to take his education and life seriously.

He idolized singer James Brown and dreamt of being a singer like him since he was three years old. He joined the church choir, where his talent was noticed.

Bobby Brown is an American R&B singer/songwriter who has a net worth of $2 million.