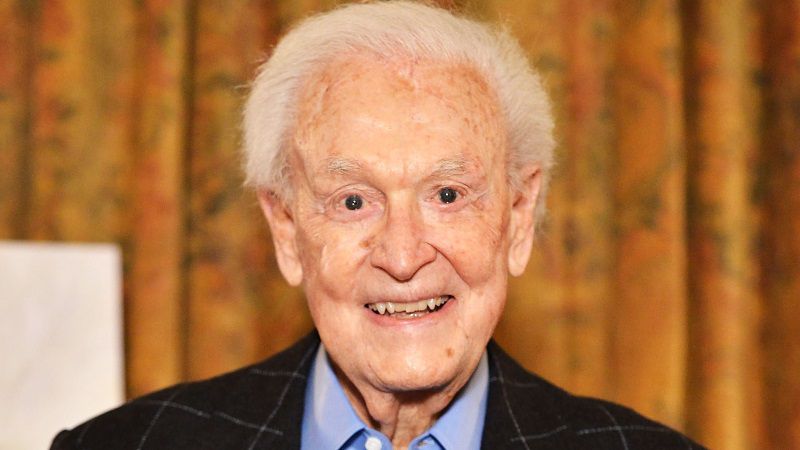 Bob Barker is an American former television game show host. People mostly know him as the former host of CBS’s ‘The Price Is Right’ from 1972 to 2007. 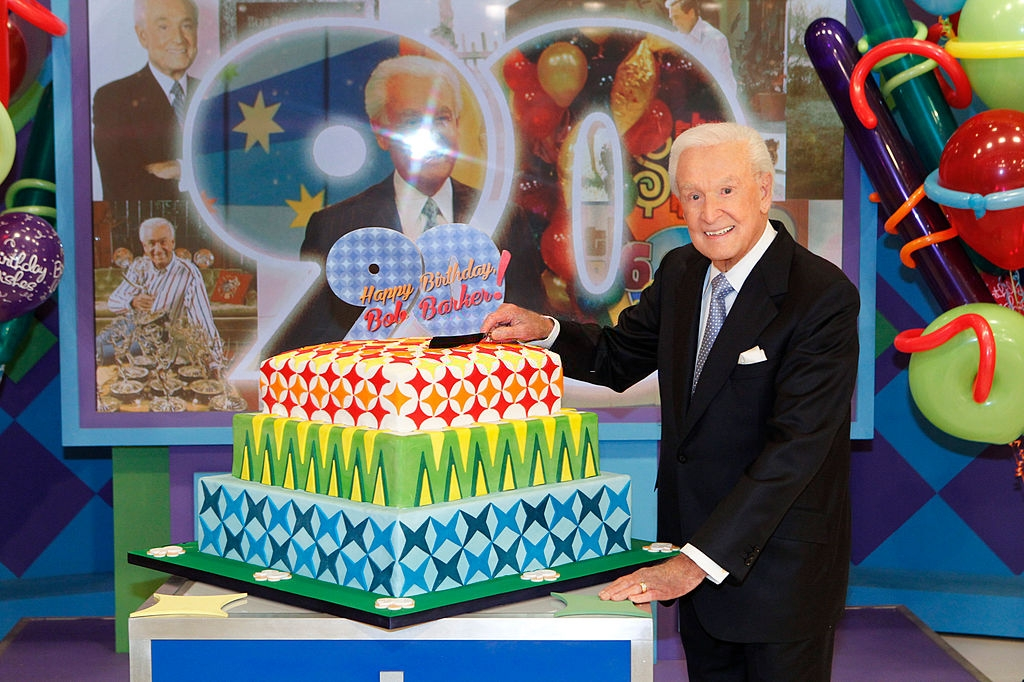 Barker was born as Robert William Barker in Darrington, Washington on December 12, 1923, to parents Matilda Valandra and Byron John Barker.

His father was the foreman on the electrical high line and his mother was a school teacher.

Additionally, he has a half-brother, Kent Valandra. He is of American nationality. Furthermore, there are no details available about his ethnic background at present. 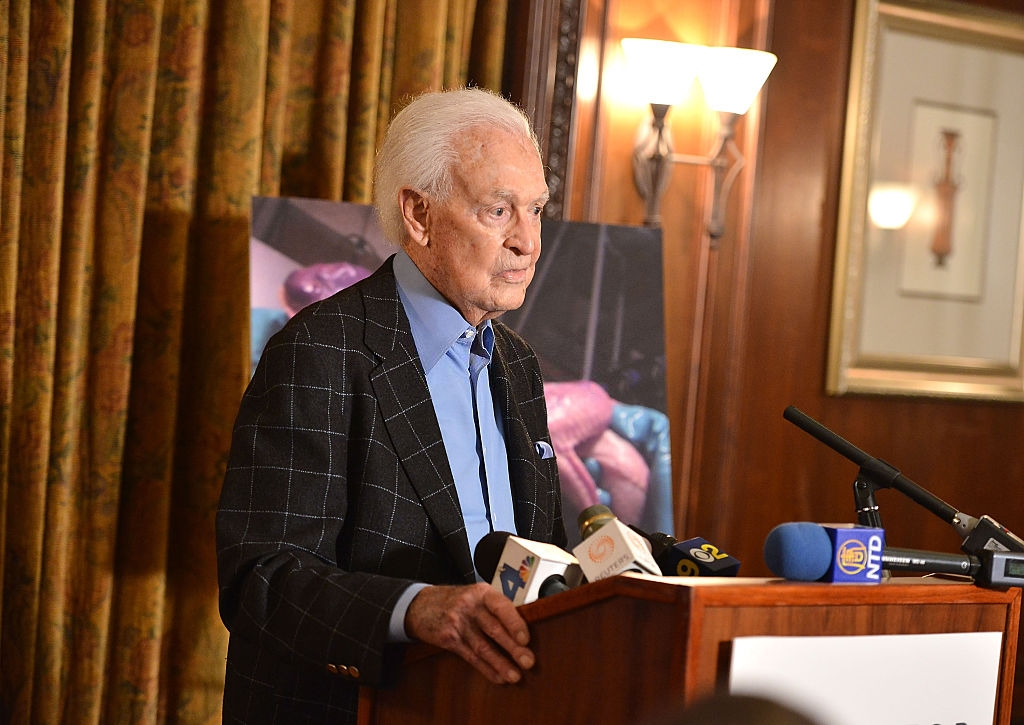 Barker initially served in the United States Navy as a fighter pilot. He worked his first media job, at KTTS-FM Radio.

Next, he also worked at nearby WWPG 1340 AM in Palm Beach. He got his own radio show, ‘The Bob Barker Show’ after moving to California.

Furthermore, Barker has also appeared in several other movies and television series. He played himself in ‘Happy Gilmore’.

In addition, he has appeared in other movies and television series including ‘SpongeBob SquarePants’, ‘Unscripted’, ‘WWE Raw’, ‘How I Met Your Mother’, ‘Futurama’, ‘Something So Right’, ‘The Nanny’, and ‘Overlanders’.

He is an animal rights activist and has donated a large sum of money to PETA. Additionally, he has also written an autobiography titled ‘Priceless Memories’.

Bob Barker has won the Daytime Emmy Awards several times in his career.

Additionally, he has also won the OFTA Television Award and MTV Movie Award. All in all, he has 23 wins and 30 nominations to his name to date. 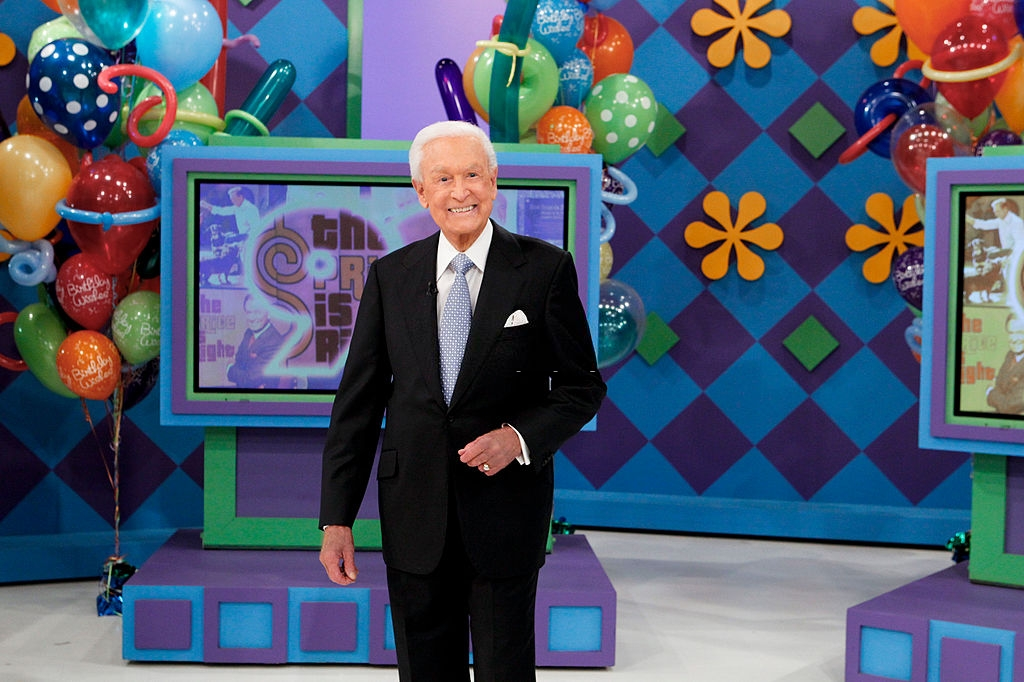