Blood Blockade Battlefront (also known as Kekkai Sensen in Japanese) is a sci-fi anime television series which is based on a manga series of the same name.

Written and illustrated by Yasuhiro Nightow, the manga series was first published on January 5, 2009, and became pretty popular in Japan.

A few years later, it was picked up to be made into an anime television series. Subsequently, on April 5, 2015, Season 1 of Kekkai Sensen made its way to viewers’ screens.

Blood Blockade Battlefront proved to be quite popular among fans of the manga series, as well as among new viewers, and it was renewed for a second season.

A couple of years after Season 1’s premiere, Season 2 made its way to viewers’ screens on October 8, 2017.

Since then, fans of the show and the source material have been waiting to hear news on a third season. Here’s everything we know about the prospects of Season 3 thus far. 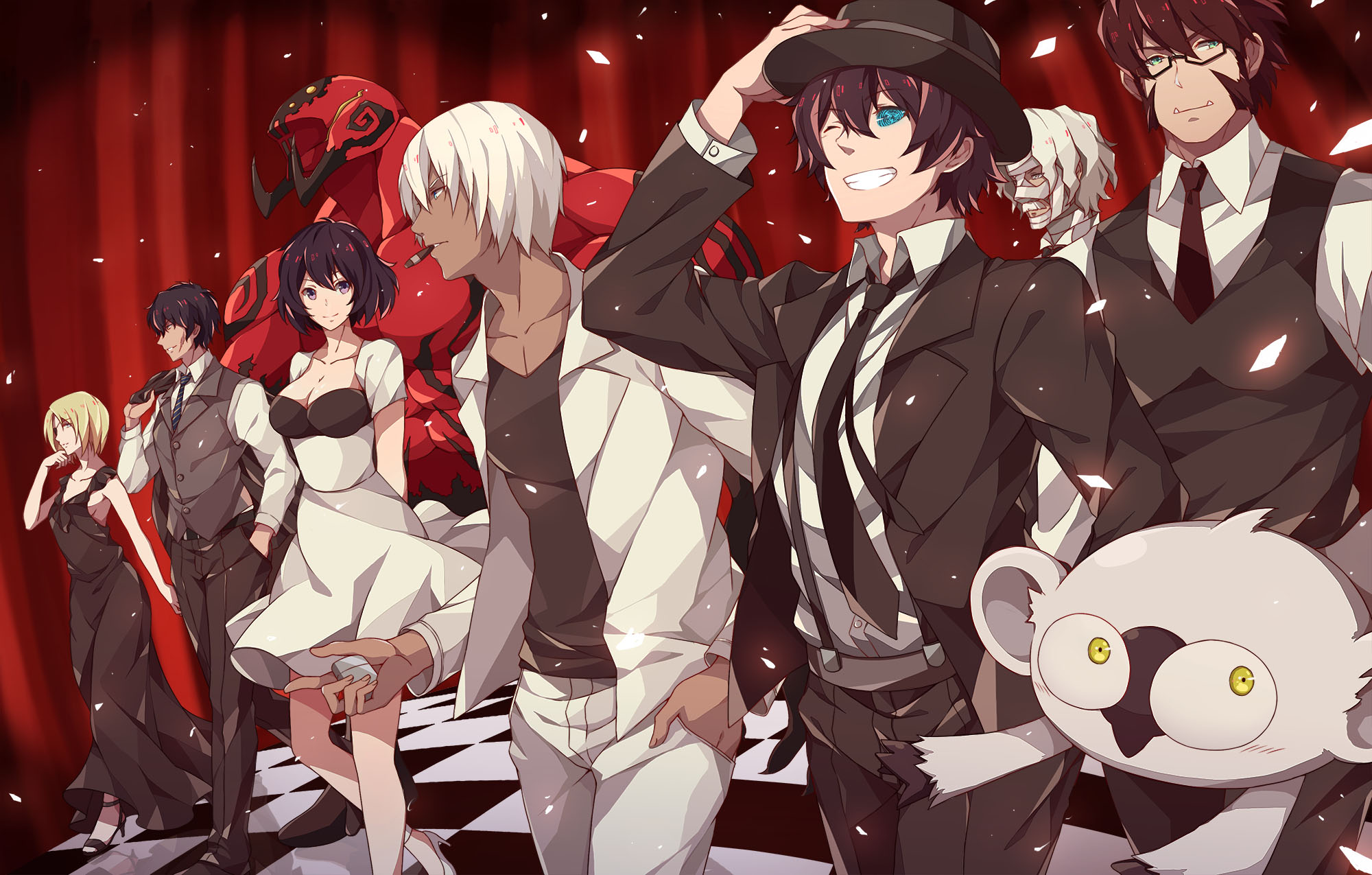 Kekkai Sensen Season 3 Release Date: When will it premiere?

Kekkai Sensen season 2, titled Kekkai Sensen & Beyond, premiered on October 8, 2017, and saw its finale being aired on December 24 of the same year.

Thus, there’s no doubt that it enjoys quite some popularity.

However, as of now, Season 3 of Kekkai Sensen has not been announced yet, and we are yet to see what becomes of the show.

That being said, there’s no reason to get discouraged right now, since anime shows are usually renewed within a period of five years and there’s plenty of time left for Kekkai Sensen to be renewed.

If things go well, Kekkai Sensen season 3 release date could fall sometime in 2020 or 2021. We will update this section as soon as we hear more.

You can watch ‘Kekkai Sensen’ on Crunchyroll with its original Japanese audio and English subtitles.

The events in the show take place in a distant future in a city called Hellsalem’s Lot, formerly known as New York City.

Three years prior to the events in the show, a gateway mysteriously opened up in New York City, linking it to another dimension called the Beyond.

With a portal firmly established, monsters, superhumans, and other fantastical creatures poured in from the portal, making the place known as Hellsalem’s Lot a melting pot of fantastical beasts, magic, and everyday life.

Although this hotchpotch of lifeforms in Hellsalem’s Lot caused some conflict initially, humans and beasts had to learn to coexist with each other when they realized that an impregnable bubble had enveloped Hellsalem’s Lot in the aftermath of the opening of the portal.

In this backdrop, the show revolves around a crime-fighting organization called Libra and its members.

Based out of Hellsalem’s Lot, Libra consists of humans, beasts, and other super-powered entities who strive to keep the streets free from trouble and prevent the chaos from spilling out to the rest of the world.

In particular, the show focuses on a young man called Leonardo Watch.

A seemingly normal lad, Leonardo was leading a peaceful life as a photographer with his parents and sister when a freak event changes his life forever.

Due to an inexplicable occurrence, Leonardo’s sister loses her eyesight, and Leonardo in turn gains an ability called the “All-seeing Eyes of the Gods”, which grants him tremendous ocular powers.

With no idea how it happened and determined to get to the bottom of the mystery, Leonardo ventures out in Hellsalem’s Lot and ends up with Libra.

Following his unexpected enrollment in Libra, Leonardo embarks on many adventures, and the show chronicles these adventures and misadventures. 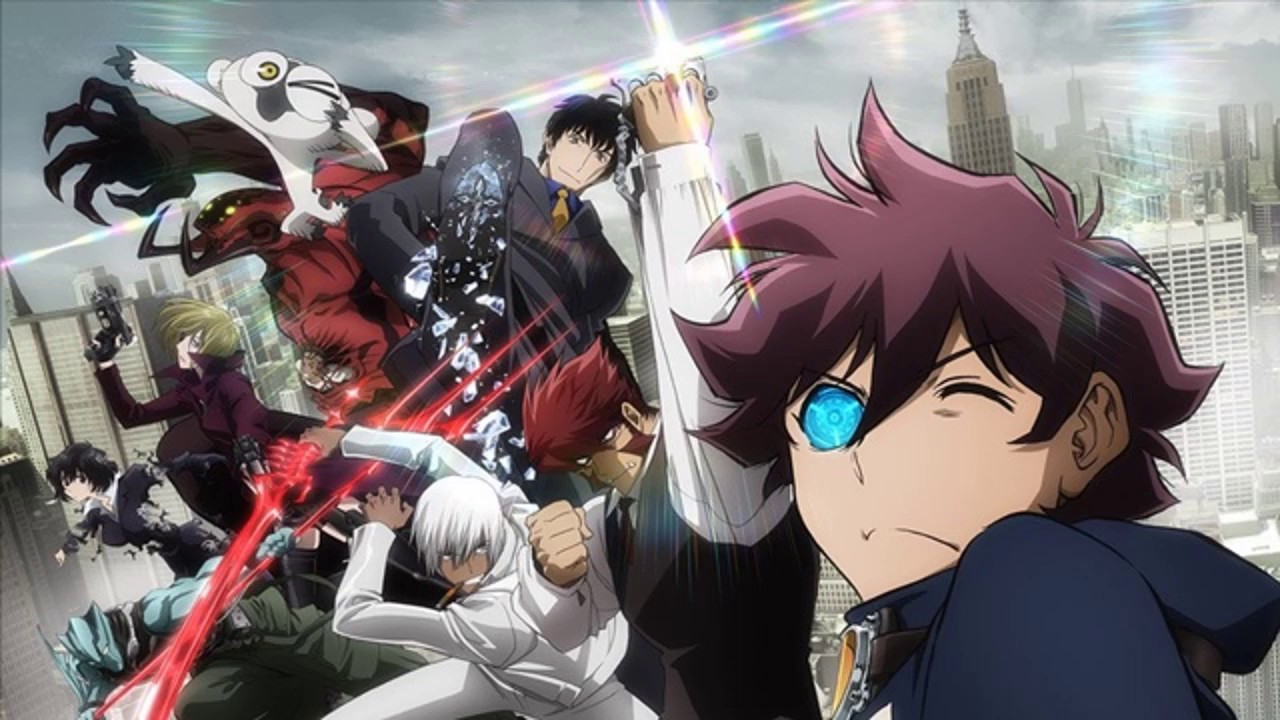 Kekkai Sensen has dozens of characters, and a handful of characters in the show are central to the plot. Below, we’ve provided you with brief backgrounds on each of the main characters.

Leonardo Watch: The main protagonist of the show, Leonardo inexplicably gets a power called the “All-seeing Eyes of the Gods”, owing to which his sister loses her eyesight.

Determined to get to the bottom of the mystery and help her sister regain her eyesight, Leonardo sets out across Hellsalem’s Lot to find answers.

While he’s at it, he encounters the crime-fighting group called Libra, and somehow ends up joining its ranks.

Klaus von Reinherz: Another main character in the show, Klaus is the leader of Libra.

A huge, powerful man with a distinctive underbite, Klaus boasts an unbreakable will and is a master of the Brain Grid blood battle style.

He’s particularly adept at handling vampires and can create a large cross-shaped weapon to seal away vampires.

Zappo Renfro: The third main character in the show, Zappo is also a member of Libra and a master of the Big Dipper blood battle style.

A ladies man, Zappo often comes off as a hyper-sexual juvenile punk, whose antics often lead to a lot of trouble for himself and for Libra.

However, he can be responsible where it matters. Despite Zappo’s propensity to seek out trouble, he is assigned to newcomers to oversee them.

Zappo meets Leonardo in this manner and can often be seen bullying Leonardo.

Chain Sumeragi: Another important character in the show and a member of Libra, Chain is a suit-clad werewolf who does a large portion of Libra’s reconnaissance work.

Apart from possessing the abilities common to werewolves, Chain also boasts the ability to become invisible and move at extremely high speeds.

Although Chain has a sadistic personality, she is shown to be caring towards her teammates at certain points in the show.

Steven A. Starphase: Another member of Libra, Steven is the second-in-command of the organization, inferior in rank only to Klaus.

A gentleman like Klaus, Steven is a master of the Esmerelda Blood Freeze blood battle style and boasts tremendous prowess in combat.

However, not much is known about Steven except for the fact that he’s a shady man with lots of connections.

Deldro Brody & Dog Hummer: Deldro and Dog are two men in one body.

They became fused when the handsome Dog replaced his blood with the liquefied body of Deldro Brody, who happened to be a serial killer.

During combat, Deldro materializes as a gigantic living armor around Dog and grants him tremendous strength.

Although Deldro and Dog are mostly kept sealed away in the deepest part of the largest prison in Hellsalem’s Lot, they are sometimes called upon to aid Libra to carry out certain missions.

When Will Mountain Monsters Season 7 Premiere on Travel Channel? 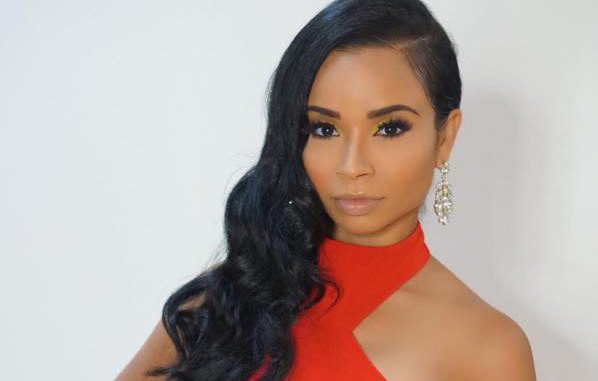 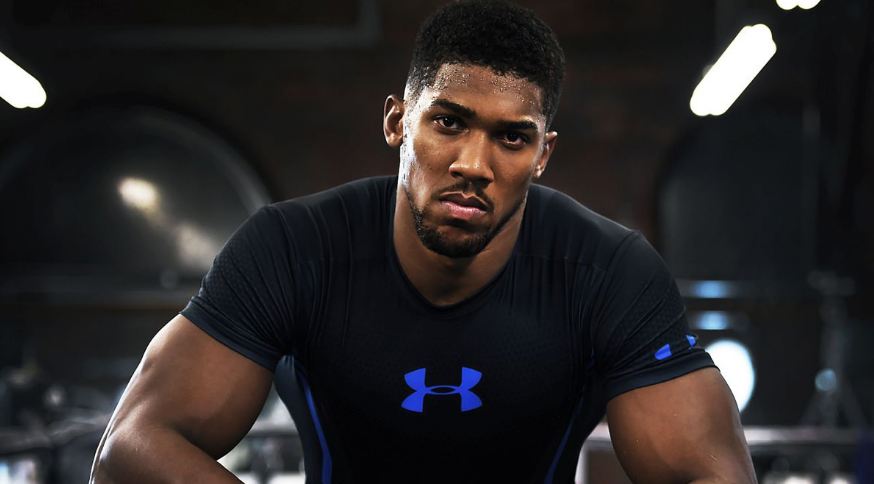 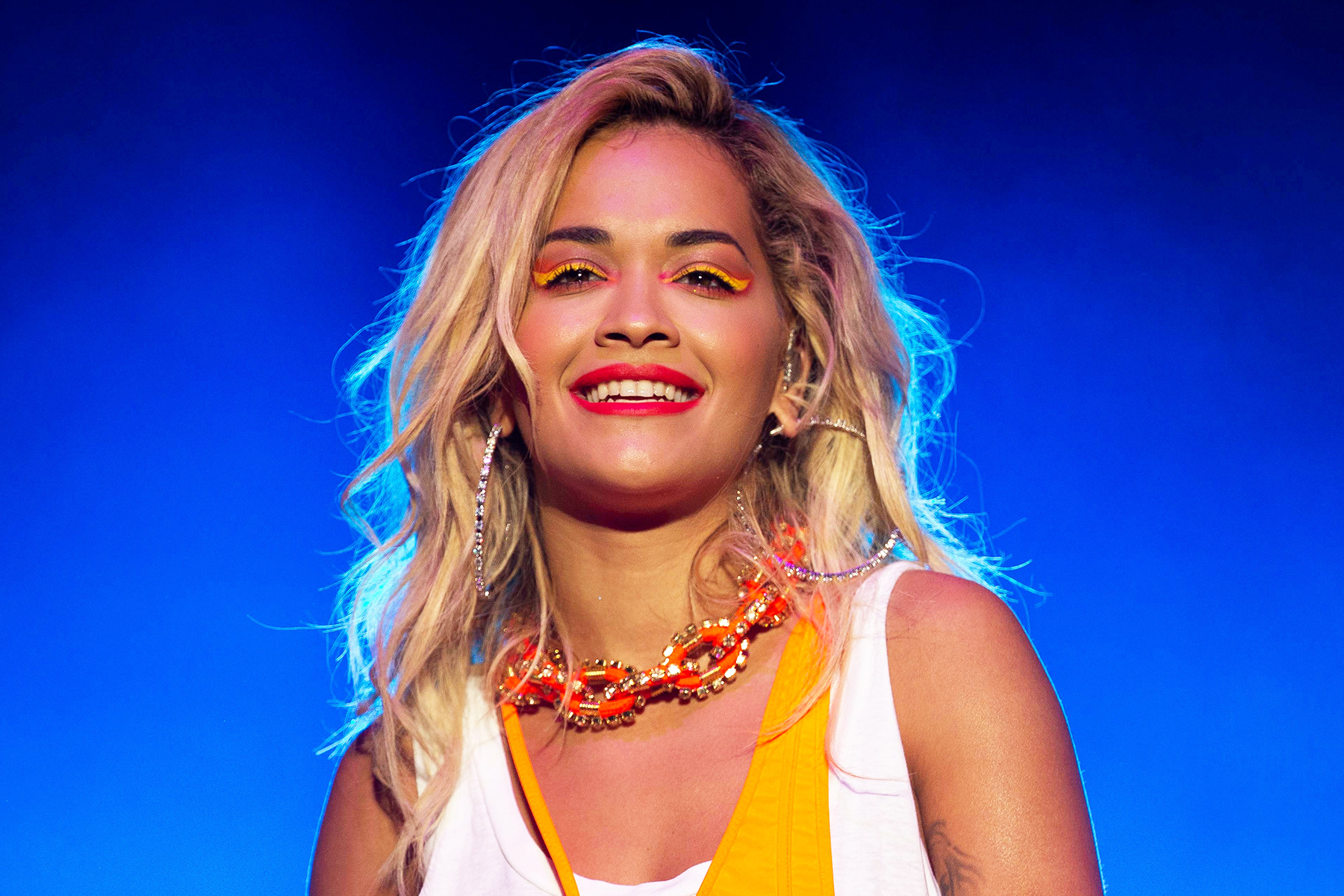