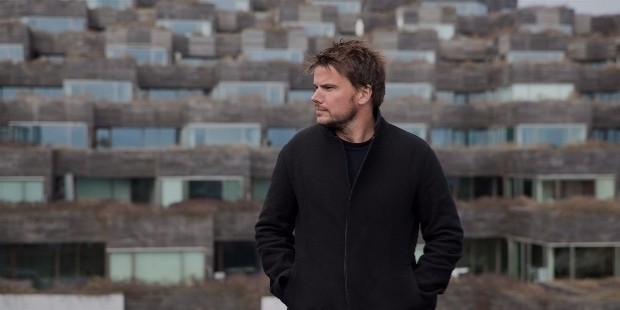 Bjarke Ingels is a Danish architect who is best known as the founder of the Bjarke Ingels Group (BIG). His designs are known for their sustainability and sociological philosophy, balancing both the practical and the playful sides of a project. 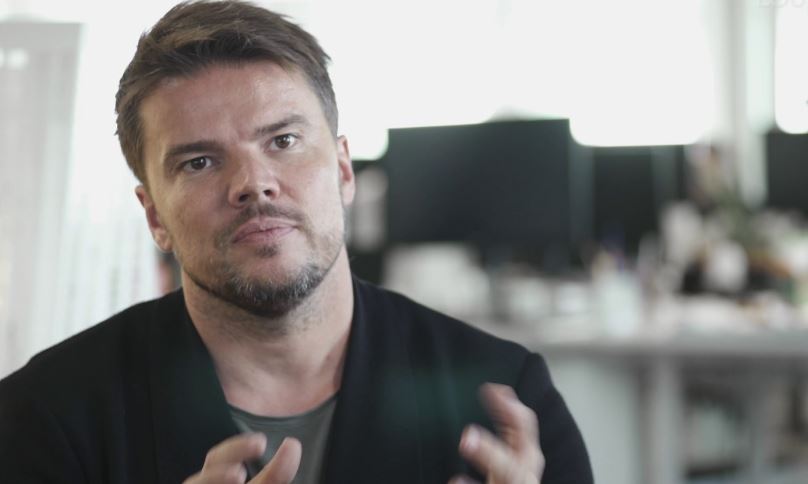 Bjarke Ingels was born on 2 October 1974 to an engineer father, and his mother was a dentist. During his childhood, Bjarke wanted to be a cartoonist after growing up.

He started studying architecture in the Royal Danish Academy of Fine Arts back in the year 1993, with hopes that the architecture would help him improve his skills in drawing.

After some years, Bjarke developed an interest in architecture and continued with his education at the Escola Tecnica Superior d’Arquitectura, situated in Barcelona.

Bjarke later returned to Copenhagen back in the year 1999 to get his diploma. While he was a third-year student at the university, Bjarke set up his first practice and emerged the winner in his first challenge.

From 1998 to 2001, Ingels worked at the Office for Metropolitan Architecture (OMA), a Dutch architectural firm founded by Rem Koolhaas.

Afterward, he partnered with fellow OMA colleague Julien de Smedt to establish the design practice named PLOT. Based in Copenhagen, the company gained wide attention on an international scale for its inventive and intelligent designs. 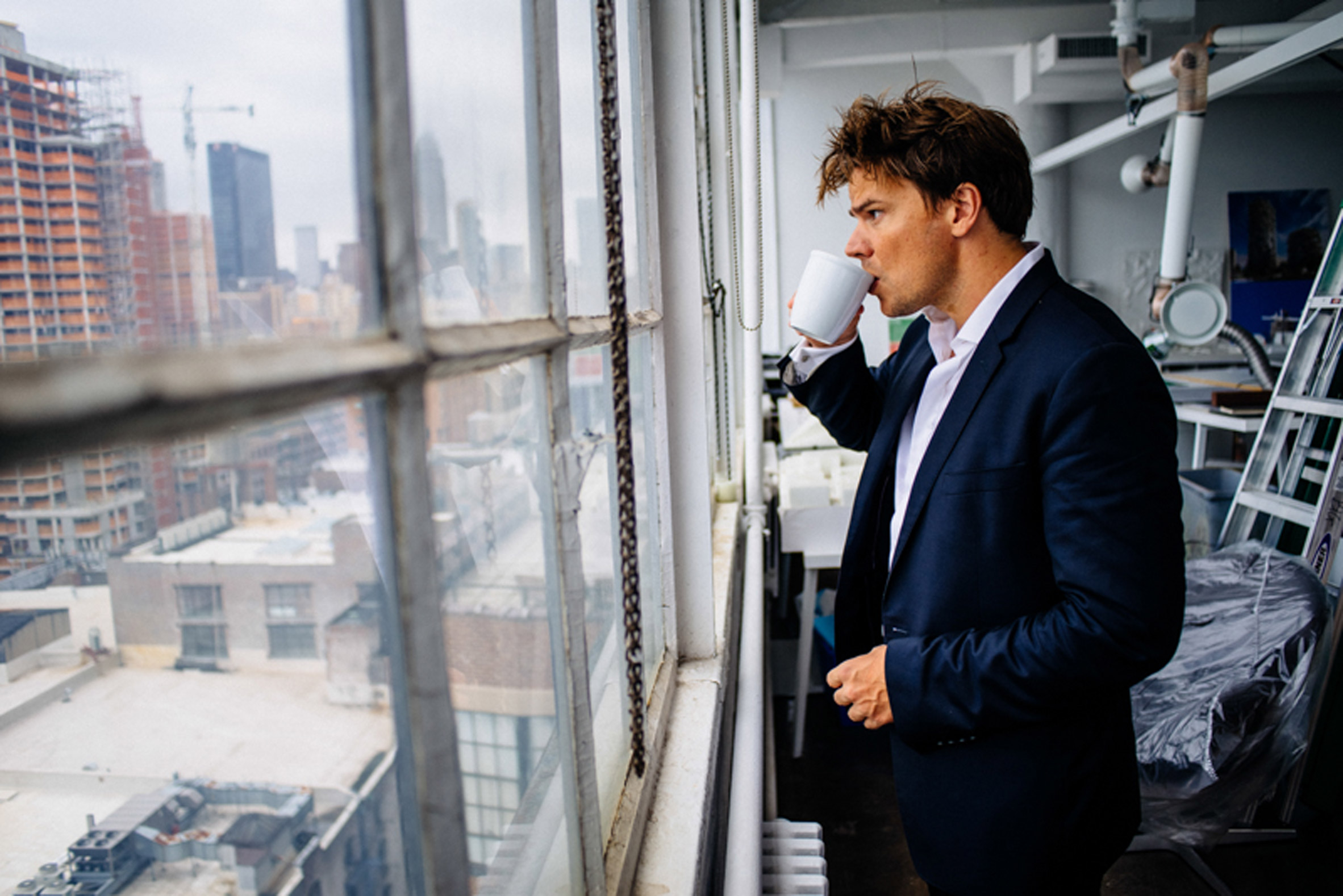 Under PLOT, the firm managed to complete commissions in various Scandinavian locations and was eventually awarded the Golden Lion at the 2004 Venice Biennale of Architecture for their proposed plans of a new music house in Norway.

Ingels would go on to further establish his name as a reputable architect by designing residential housing projects that went against the public’s preconceived notions of what apartment buildings looked like.

One of his major significant breakthroughs was the design and completion of the award-winning VM Houses in Copenhagen during 2005 (pictured above).

The residences are defined by sharp, angular lines and a reflective glass facade with one building mimicking the shape of the letter V and the other with the letter M when they are viewed from the sky.

Another similarly-designed apartment block named Mountain Dwellings (pictured above behind Ingels) was completed in 2008 and situated right next to the VM Houses to form a massive and modern-looking neighborhood.

When PLOT was disbanded in 2005, Ingels created his own independent firm called Bjarke Ingels Group (BIG), where he would continue to innovate the concept of affordable housing projects that placed great emphasis on functionality and sustainability aside from exhibiting breathtaking aesthetics.

Bjarke Ingels has an estimated net worth of more than $5 million. Bjarke earns most of his income from his successful career in architecture. 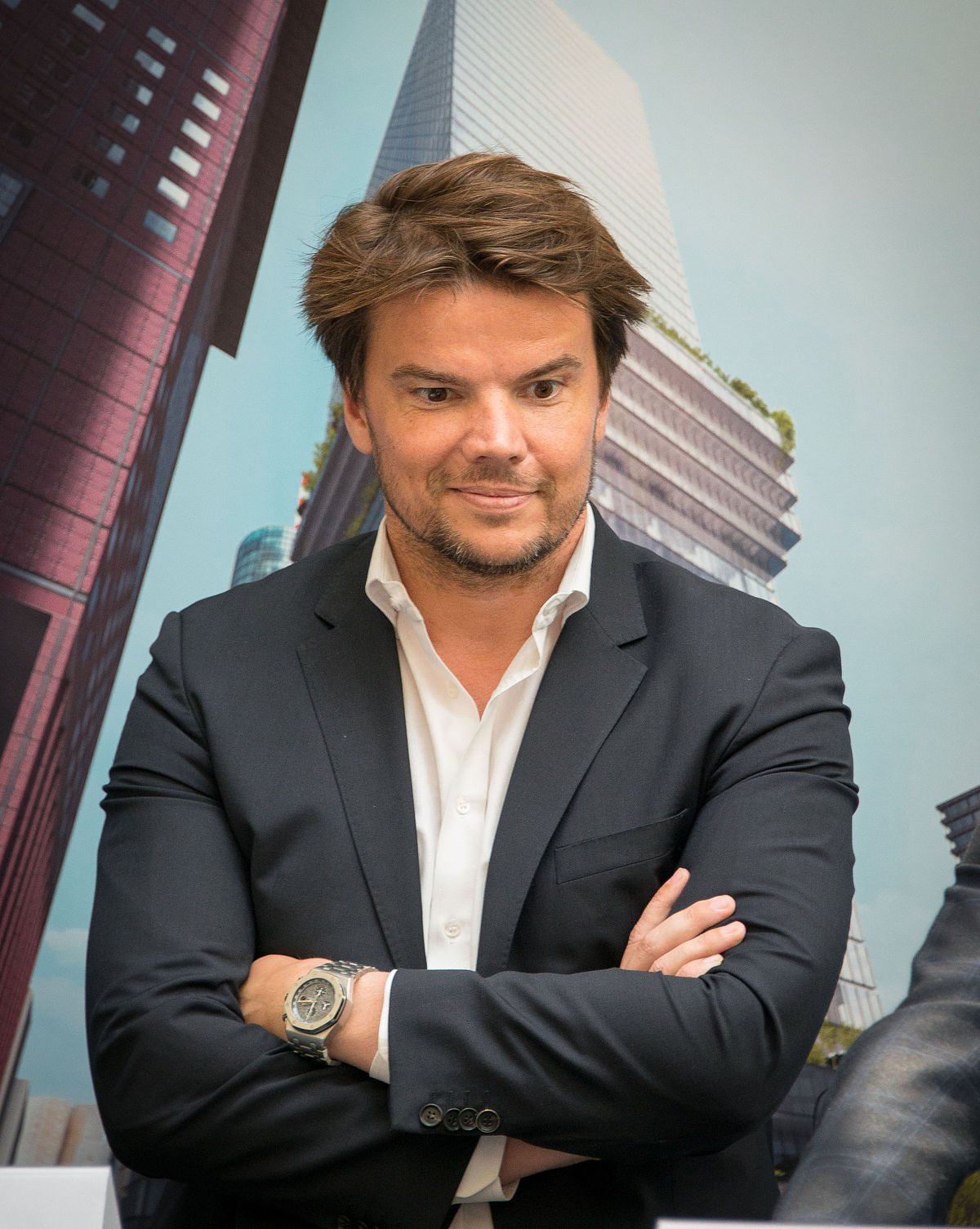 Bjarke is successful career personnel whose big brains and ideas have helped him be the person he is today. Bjarke has designed a house for the world’s most successful companies, including Google.

If you loved this article doe well to give us a share, thank you.