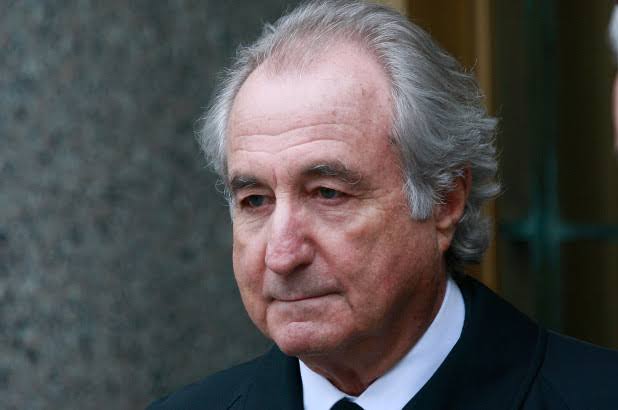 Bernard Madoff Net Worth – In 1960, Bernard Madoff used $5,000 he earned from lifeguarding and installing sprinkler systems to found his investment company.

Arrested for running an elaborate Ponzi scheme in December 2008, Madoff pleaded guilty to 11 felony counts in March 2009. That summer, the 71-year-old was sentenced to 150 years in prison. 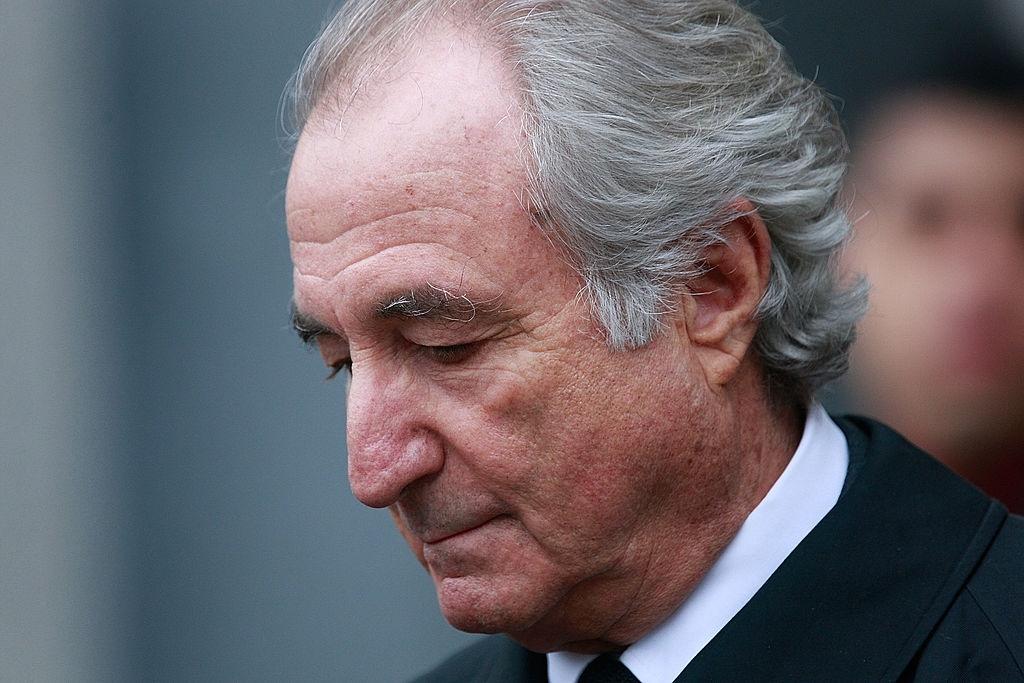 He was best known for operating history’s largest Ponzi scheme, a financial swindle in which early investors are repaid with money acquired from later investors rather than from actual investment income.

Bernard Madoff was born on April 29, 1938, to Ralph Madoff and Sylvia Muntner in Queens, New Yorker. He belongs to a Jewish family. He has two siblings, Sondra Weiner and Peter Madoff.

He graduated from the Far Rockaway High School in 1956 and from Hofstra University with a B.A. in political science in 1960.

Thereafter, he started attending Brooklyn Law School but left it to start his own investment firm with the money he saved from working as a lifeguard.

Bernard Madoff started Bernard L. Madoff Investment Securities LLC in 1960 and was its chairman since its inception.

The firm started with his savings and a loan of $50,000 from Saul Alpern, his father-in-law. He started gathering investors with Alpern’s support.

Soon, Madoff’s company become the largest market maker at the NASDAQ and eventually among the top ten on Wall Street.

By the 1980s, his firm was independently trading operations in the securities industry. With a reputation behind him, Madoff began to attract more investors.

It was estimated that the firm handled over 5 percent of the trades on the New York Stock Exchange.

However, this division was rarely publicized and eventually became the focus of the investigation later.

His firm claimed that Madoff’s hedging strategy and trading would produce investment gains in most market conditions and his company started amassing billions of dollars from investors, organizations, pension funds, etc.

In 1990, he became the non-executive chairman of NASDAQ, the electronic stock market. The firm’s business was aligned with his vision, which was trading electronically without people having to meet each other.

He later became active in the securities-industry organization National Association of Securities Dealers (NASD) and served as the chairman and a member of the board of governors. 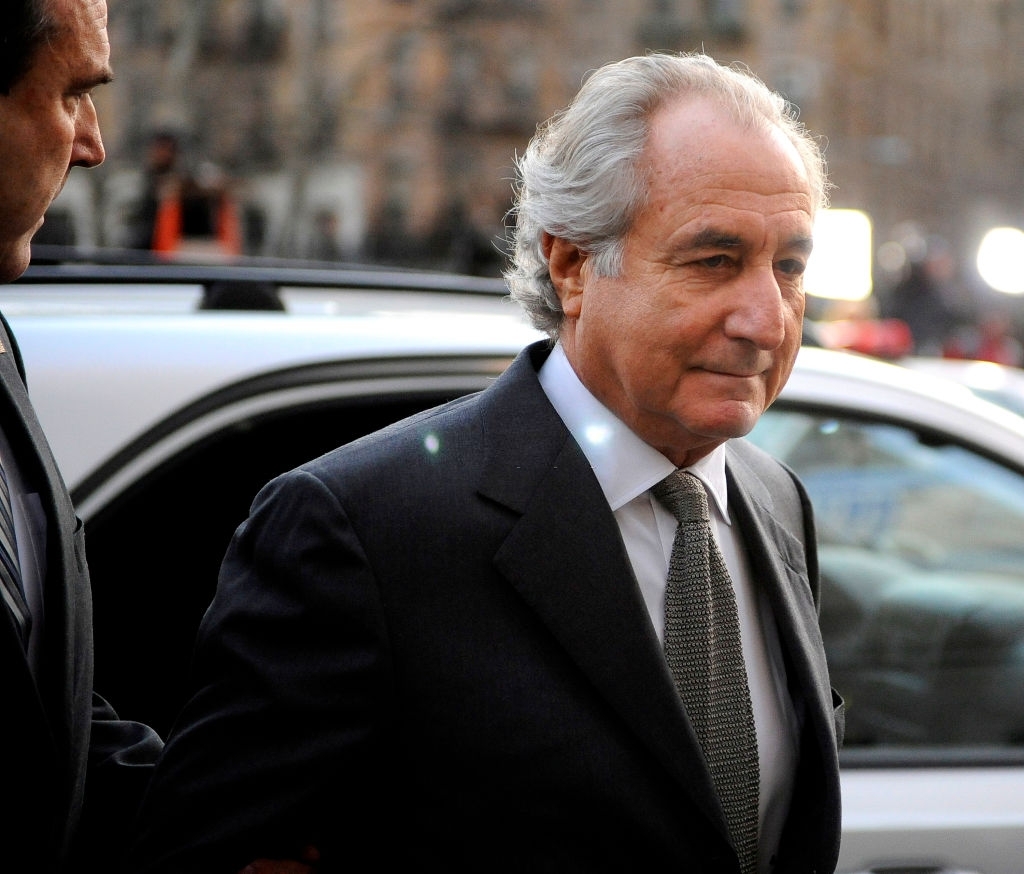 Ruth worked in the stock market before joining her husband’s firm and later founded the Madoff Charitable Foundation. The couple has two sons, Mark and Andrew.

His son, Mark, committed suicide by hanging himself in his apartment after two years of his father’s arrest. His other son, Andrew, died of lymphoma in 2014.

In 2011, Ruth claimed that she alongside her husband attempted suicide on December 24, 2008, after the scandal was unveiled.

He lived in Rosyln, New York before moving to a luxury ocean-front home in Montauk. He also owned homes in France and Florida and a yacht. All his homes were auctioned in September 2009.

He was actively involved in philanthropy and severed as a board member for many nonprofit institutions. However, his arrest and eventual business collapse affected the charities he was involved in.

He also served as the chairman and treasurer at Yeshiva University. Board of New York City Center and UJA Foundation were among other institutions that he was a part of. 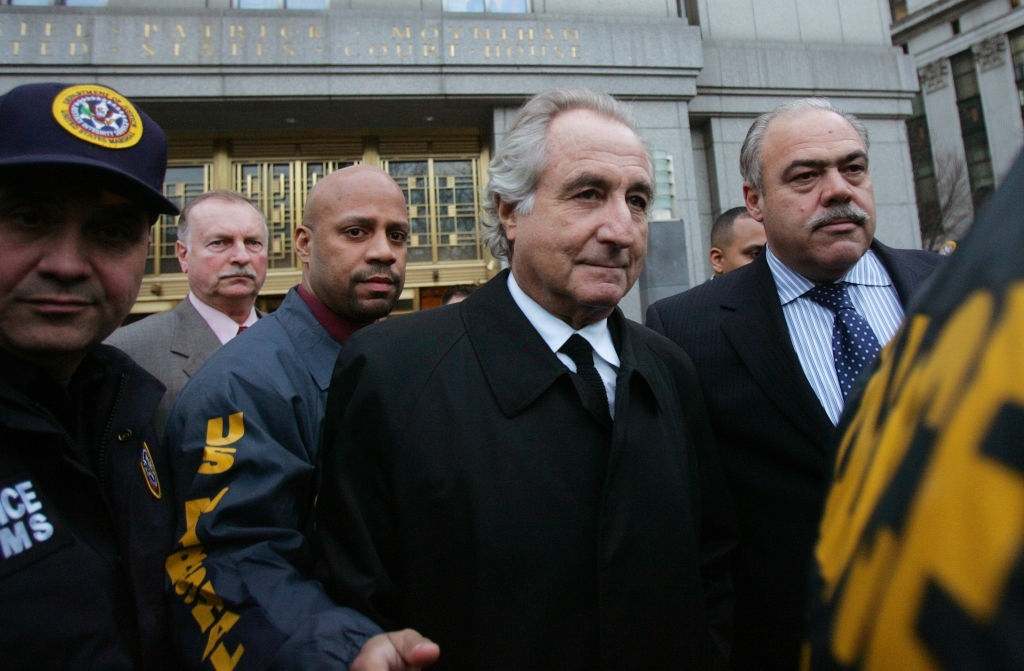 Bernie Madoff is an American former businessman and former stockbroker, investment advisor, and financier who has a net worth of -$17 billion.

He is the former non-executive chairman of the NASDAQ stock market and the admitted operator of a Ponzi scheme that is considered the largest financial fraud in U.S. history.

As of September 2020, he is serving a 150-year prison term in federal prison for his offenses related to his Ponzi scheme.