Benzino Net Worth 2020 – Benzino is not only popular for the successful career he has built over the years but much more than that is the controversy he brews. He is an American hip hop media executive, record producer, and TV personality and was known for appearing on VH1 reality TV series Love & Hip Hop. 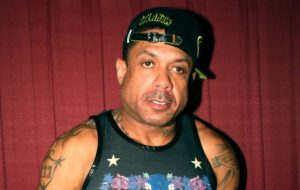 The hip-hop artist was born Raymond Scott in Boston Massachusetts on the 18th day of July 1965. He has a mixed ancestry; his mother has a Cape Verdean and German root and his father, Puerto Rican and African American origin.

He grew up with his two sisters, Maureen who is a medical doctor and Anita Scott-Wilson, a veterinarian.

Following the release of the hip-hop film Wild Out in 1983, Zino was instantly hooked to the screen and subsequently drew inspirations from it to enter the rap genre.

In 1998, he collaborated with his longtime friend and later business partner, David Mays to start the hip-hop magazine, The Source. It set off at May’s Harvard University dorm room as a single-sheet newsletter but has become the world’s longest running rap periodical.

Since 2003, he has had a long-standing and widely publicized beef with the American rapper, Eminem. Such an occurrence is, however, not alien to the entertainment industry especially among musicians and it has consistently served us diss tracks as a spin-off.

Just like Ja Rule and 50 Cent, the duo exchanged words through tracks like Benzino’s Pull Your Skirt Up and Die Another Day which was met with Em’s well-orchestrated tracks; Nail In The Coffin and The Sauce.

To give a nod to the continuing animosity between them, Benzino used his office at The Source to his advantage against Em. He remained the co-owner of the magazine until 2006 when he was forced to resign by its private-equity investors, alongside his partner Mays.

After a constant back and forth between both camps, the beef eventually wore itself out with Zino stating that all the drama did, was to slow them down and that if he could, he would have done the situation over in a different manner. 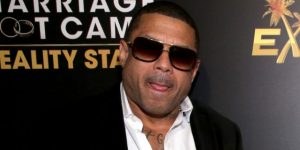 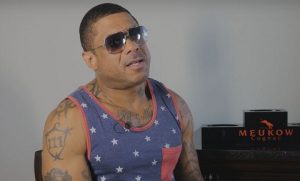